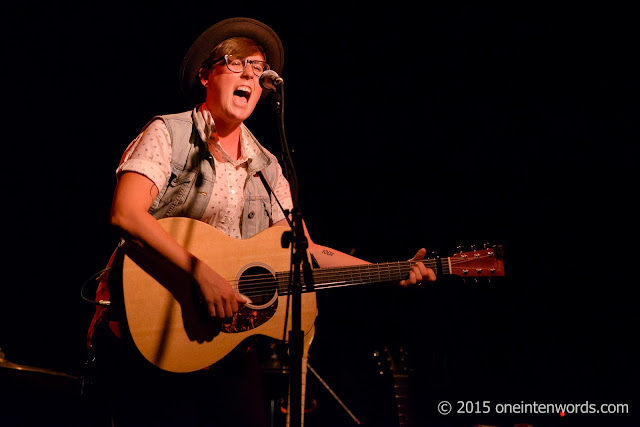 Allison Weiss was first up on stage at Lee's Palace on June 24 opening for Tim Barry and Northcote at the first TURF Preview Series Show. Her opening chords just woke me up with a strong statement of, "I'm here!" She told cool stories and has a fun sense of humour. Similar to my first Northcote experience, she took to the stage alone with her guitar and took command of the room with her songs, her playing and her singing. 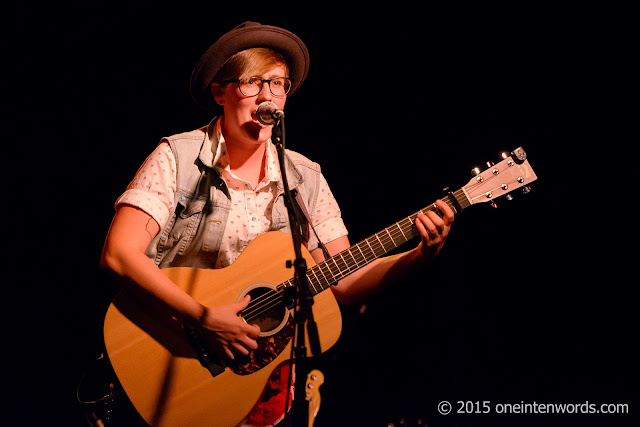 Check out the songs from her set. Based on the rocked up recorded versions, I would love to see Allison with a band.

"How To Be Alone"

Allison treated us to a cover of "Call Your Girlfriend" by Robyn, much to the delight of the crowd. I just love Robyn songs when they're stripped down to their core. They're great dance pop songs but when all the production is stripped away, they're just great songs.

Allison then told us that she just finished new record and was going to treat us to a new song. It's called "Who We Are" and she described it as being about two old Roses from Titanic walking down the street. Looking forward to the album release.

Allison decided to end the set with a loud bang in the form of "Don't Go". Cool song. Cool set. Cool start to the night. 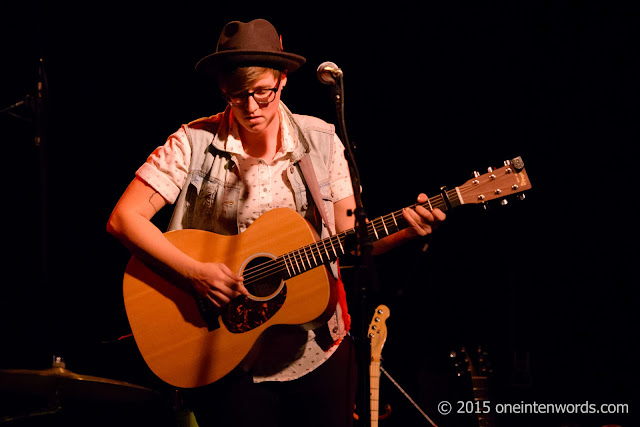