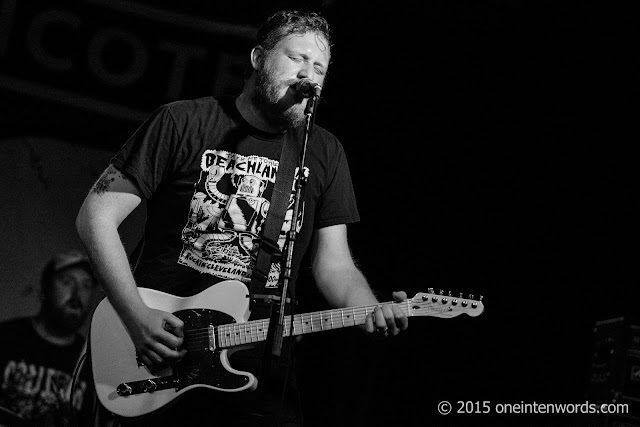 I just saw Northcote and his band last month. He played a bunch of new music so it was no secret that a new album was on the way.

Here's the title track from the new album Hope Is Made Of Steel. It's a straight-up rocker of a tune that put a big smile on my face. I heard it for the first time at the Lee's Palace show. It sounded great then and it sounds great now.

Catch Northcote whenever you can, but especially during the Toronto Urban Roots Festival this September. The new album comes out on September 25.