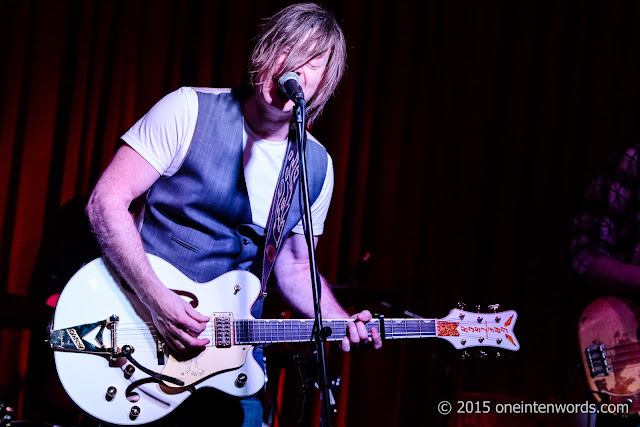 TURF announced its fantastic line-up a while back and has been adding more great acts to it. They've also announced a preview series of club shows (my pics of Northcote's fantastic show go up tomorrow).

Now they've announced the initial set of gigs for the Club Bonus Series that takes place after the main festival grounds at Fort York have gone to sleep. Straight from the TURF team, "The TURF Club Bonus Series, which runs September 16th – 23rd at the Horseshoe Tavern and Lee’s Palace, is a great opportunity to catch rising roots artists in a small club and see your favourite bands twice during the TURF weekend!" More show announcements coming July 14 and 22.

You can get in by buying a VIP Plus ticket for access to all TURF shows or individual tickets to the club shows. Individual Club Show tickets go on sale Thursday, July 9 at 10am.

The following shows are at The Legendary Horseshoe Tavern:

Here are some tunes from these artists. I'm still reeling from the thought of seeing Fishbone at The Horseshoe.