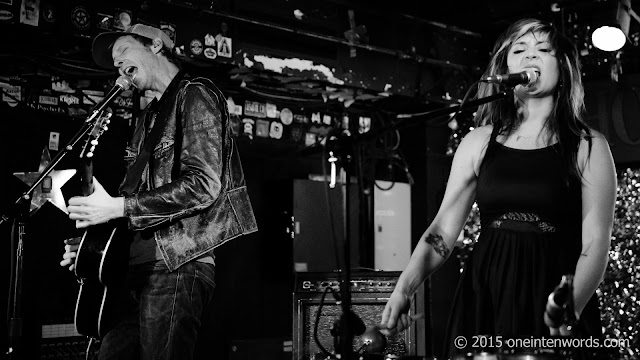 So we got the TURF festival line-up for Fort York. We got the Club Preview Series with Northcote (check out my pics from that show) and upcoming shows from Birds of Bellwoods August 13 at Lee's Palace and Union Duke August 21 at The Horseshoe. We get the Club Bonus Series, where you get to go from a fantastic day of the sights, sounds and tastes of TURF at Fort York, to the cozy confines of The Horseshoe or Lee's Palace to take in more great music. The announcement of The Horseshoe shows came about a week ago. Now we get the Club Bonus Series details for Lee's Palace, with one more show announcement to come on July 21. I think that TURF may turn out to be the music event of the year here in Toronto!

The Club Bonus Series at Lee's Palace runs from September 16-21 and features acts including Royal Canoe, Murder by Death, Desaparecidos, St. Paul & The Broken Bones and Will Butler. Fantastic bands like CATL, Restorations, Highs, Hop Along and Julian Taylor Band are opening. Off the top, I think that Desaparecidos, St. Paul & The Broken Bones, CATL and Restorations are not to be missed. I'm just getting acquainted with some of the other artists.

You can get in by buying a VIP Plus ticket for access to all TURF shows or individual tickets to the club shows. Tickets go on sale this Thursday, July 16 at noon.

Listen and pick your shows: