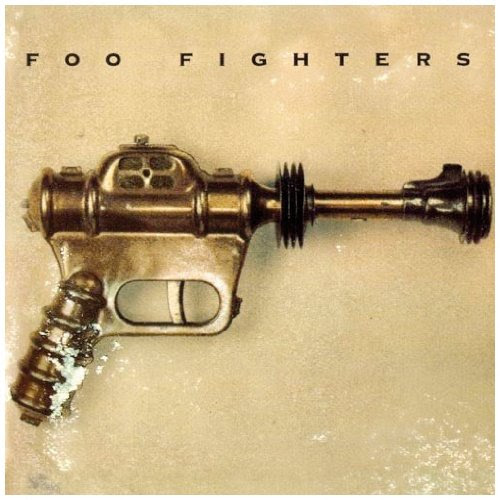 It was 20 years ago today that the début, self-titled album by Foo Fighters was released. It was recorded solo by Dave Grohl on every instrument and vocal except for one guitar part on one song. I didn't even know that Foo Fighters was Dave Grohl's band / project when I first heard "I'll Stick Around" and decided to buy this album.

Foo Fighters is full of well-written, memorable tunes that expose and foretell the powerhouse musician and songwriter that Dave Grohl would become. It's a fantastic album that still gets heavy play in my library.

I hope Dave's leg is on the mend! Get well and recover so you can continue to rock out!

Here are my favourite tunes from this amazing début.

"For All The Cows"