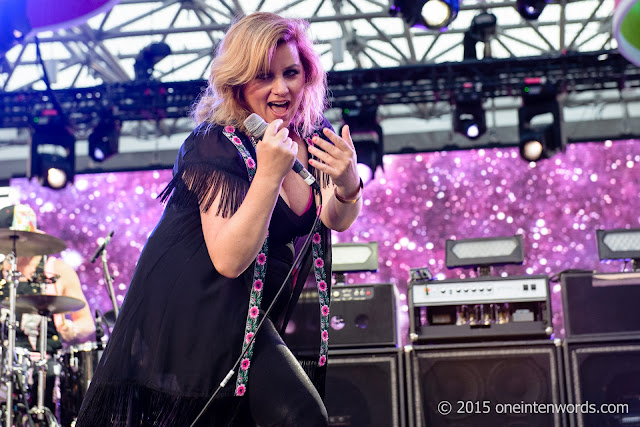 I've been lucky enough to shoot Stars (shooting stars, get it?!?) on three occasions; at Riot Fest, at their own show at The Danforth Music Hall, and now at Nathan Phillips Square for Panamania. I love Stars. They are one of my all-time favourite bands and I'll take pretty much any opportunity to see them in concert. Their music, along with the enthusiastic and passionate delivery of that music, combined with their overt love of the arts and gratefulness to their fans, makes every show a treat. 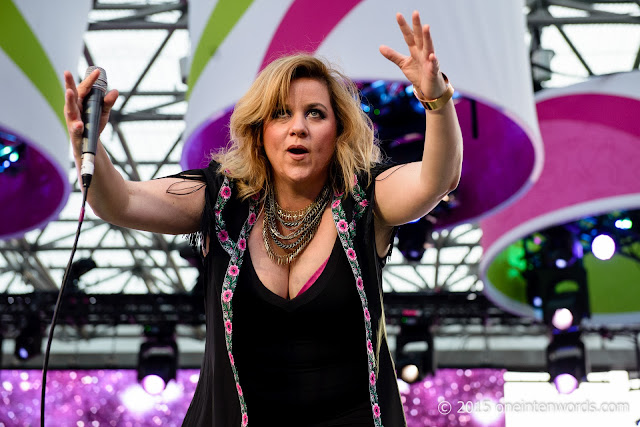 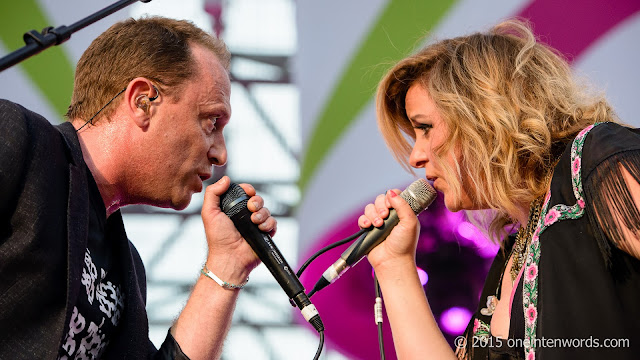 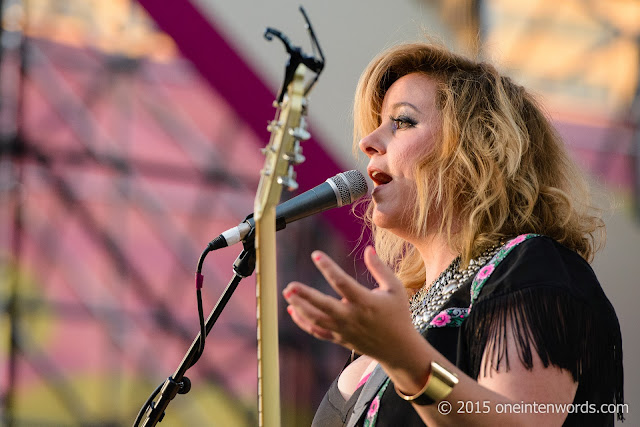 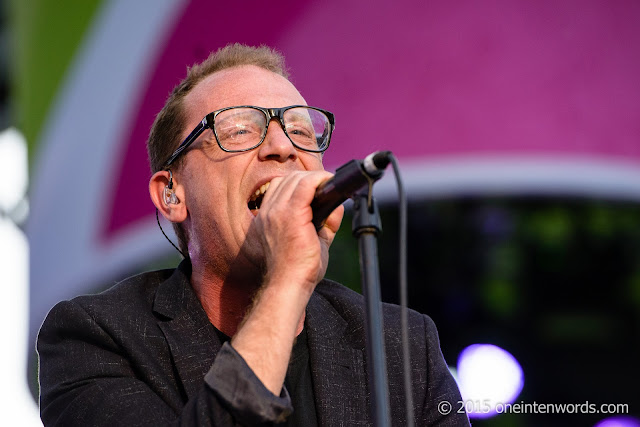 They played a high-energy and crowd-pleasing set, with tunes from throughout their discography. My faves are embedded below, but I'll call out the amazing opener "Hold On When You Get Love And Let Go When You Give It" and an old favourite that they played second last, "Elevator Love Letter" as highlights of the highlights. 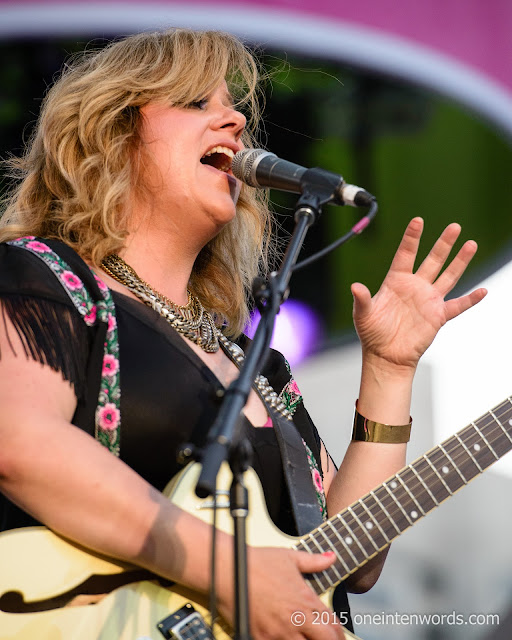 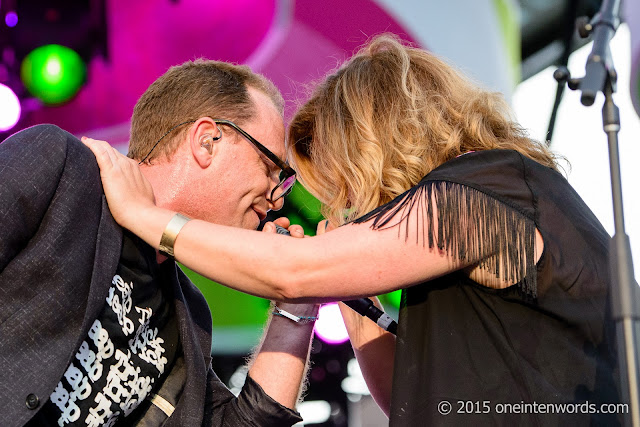 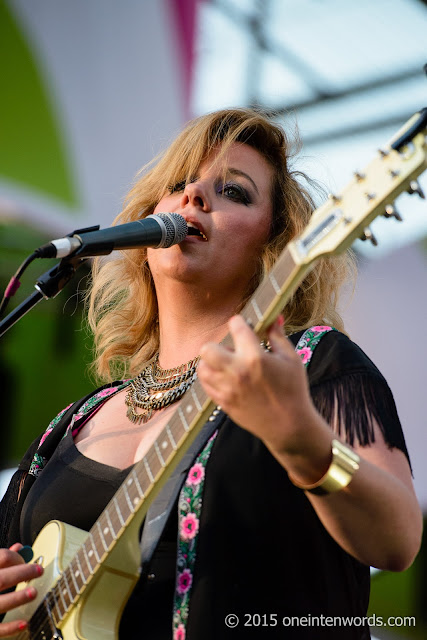 The band is such a joy to watch on stage, from the way Torq greets the crowd to the way Amy and Torq interact, to Torq's malicious beating of the defenceless tambourine, to the barely contained joy of the rest of the band, you know that there's nothing they would rather be doing.

At one point, Torq reminded me of a muppet with his hands stock straight up in the air. Of course, I can't remember the name of that particular character or whether he was actually on Sesame Street or The Muppets. It's amazing what a live performance can conjure from memory. 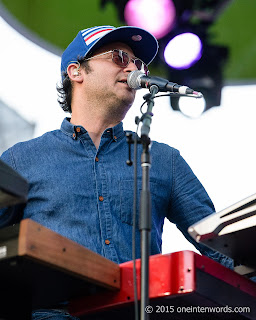 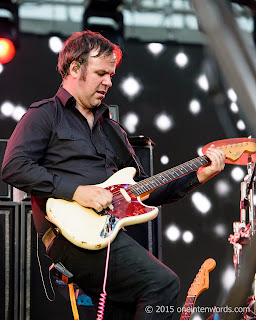 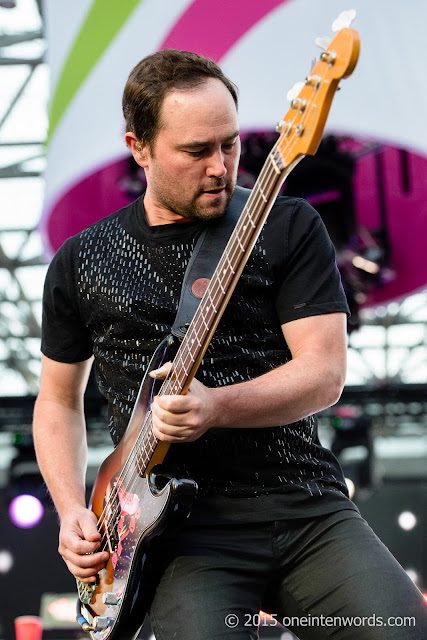 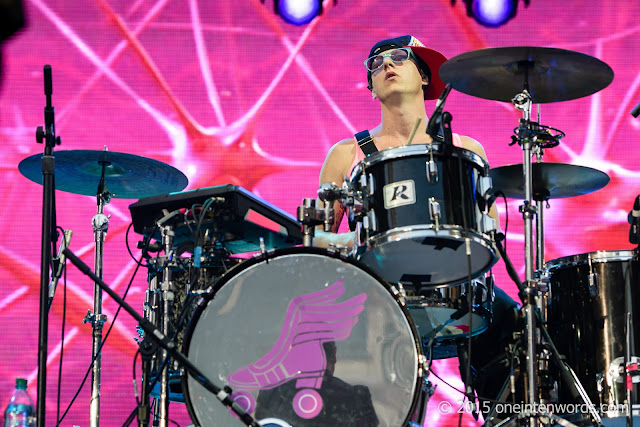 Listen to some of my personal favourites from their set:

"A Song Is A Weapon"

"Your Ex-Lover Is Dead"

"Take Me To The Riot" 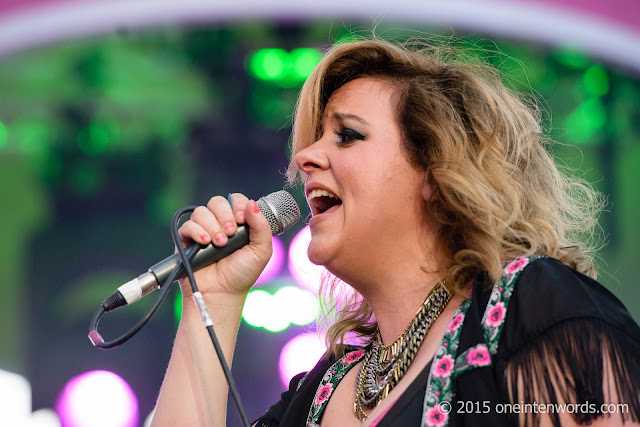