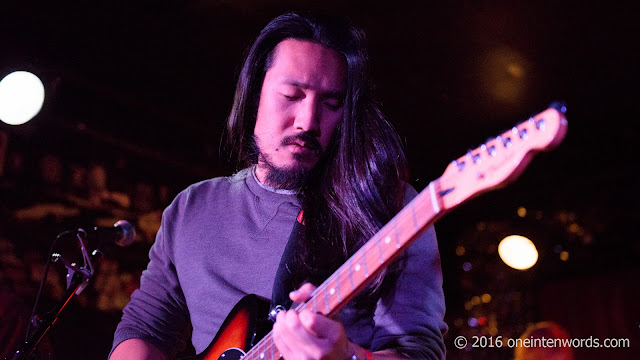 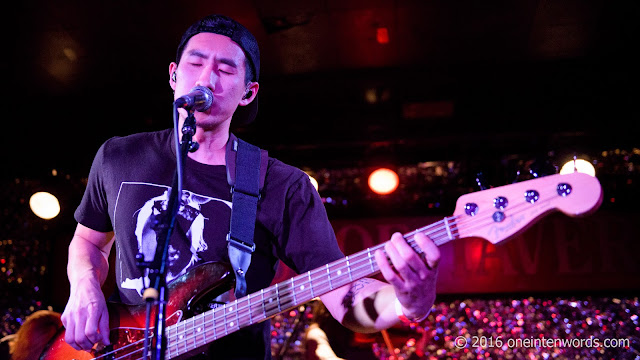 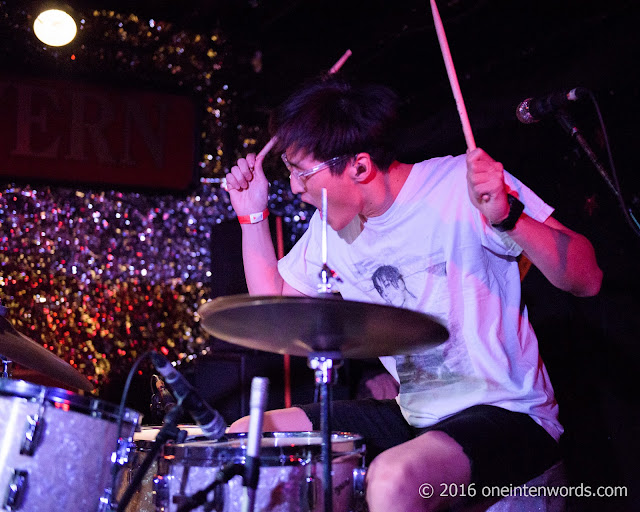 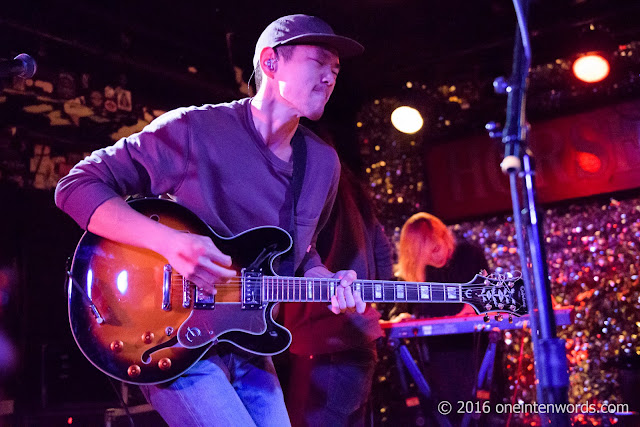 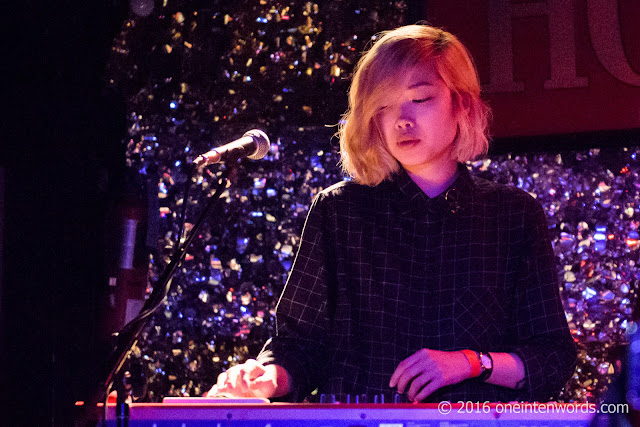 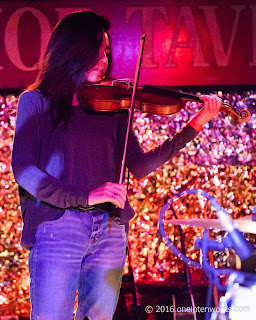 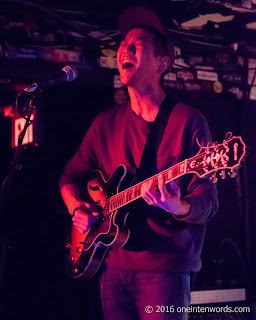 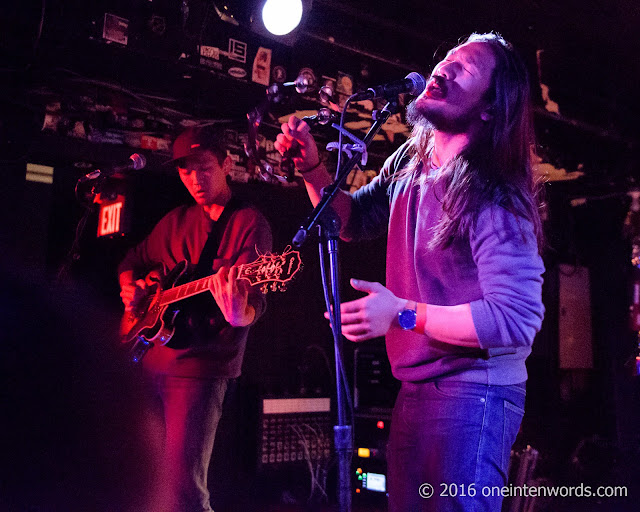 Run River North are an indie-folk-rock band from Los Angeles, California. They came through Toronto on tour for their latest album Drinking from a Salt Pond and played The Horseshoe Tavern on April 6.

They're a big band of 6 members who all put a ton of energy into the show. Their drummer takes an uncommon position at the side of the stage, giving everyone a great view of his enthusiastic playing style. The variety of instrumentation and dynamic intensity that they play with all contribute to the impact of their anthemic songs.

They played a setlist that featured tunes from their self-titled début and their latest album Drinking from a Salt Pond. Highlights for me were "Run or Hide" and "29". I liked the way their music varied from funky to rocked-out to some noisy jams. 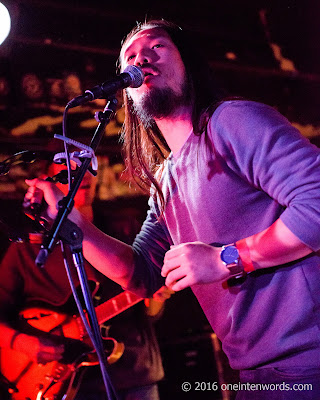 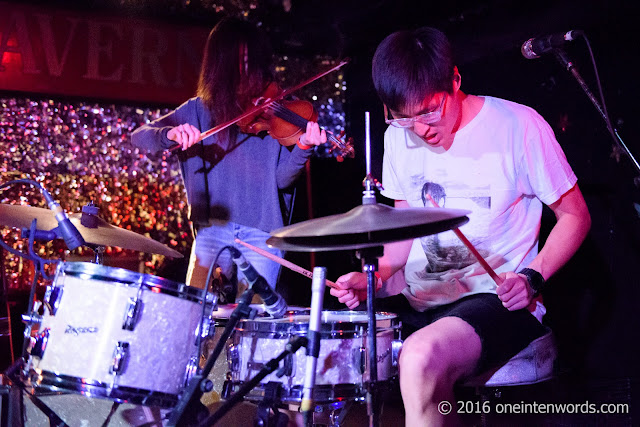 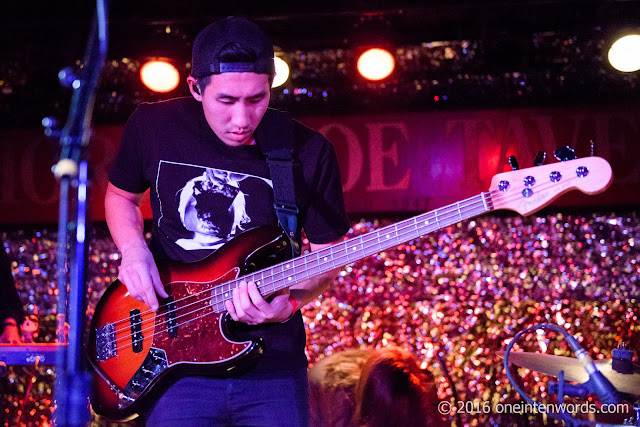 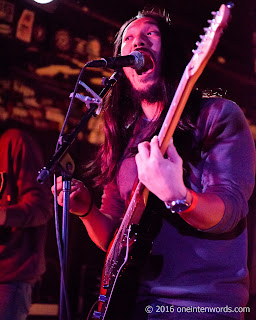 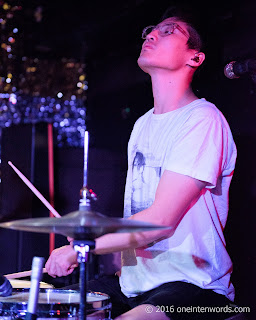 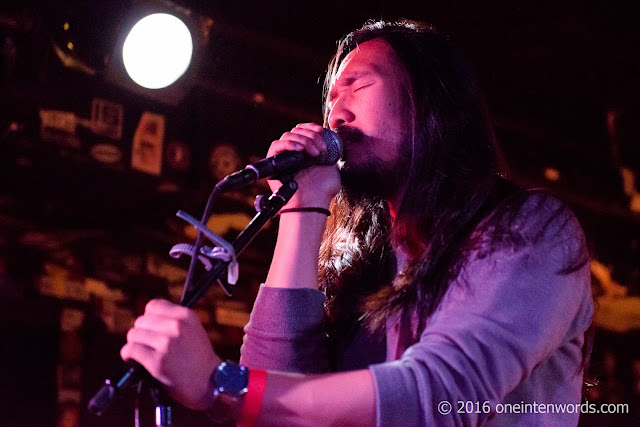 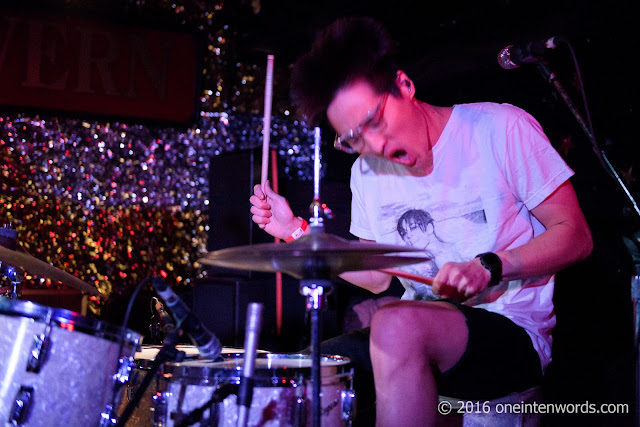 Check out some music from Run River North: