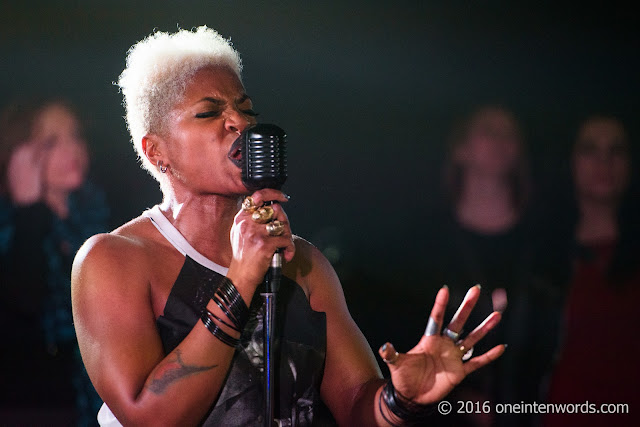 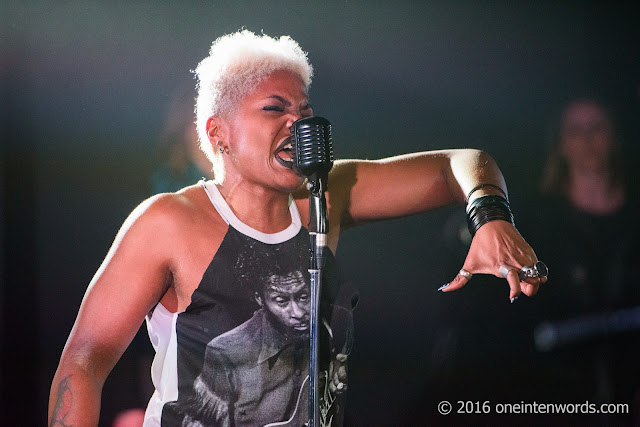 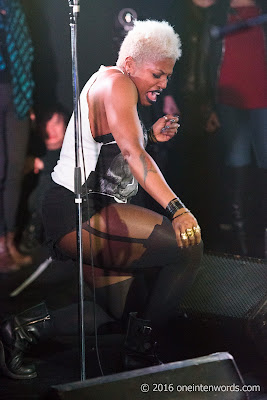 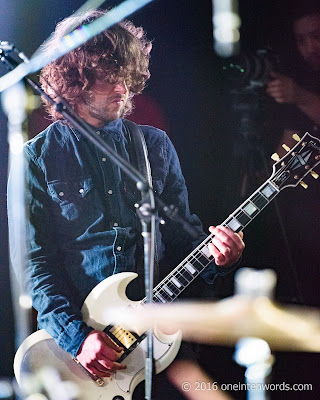 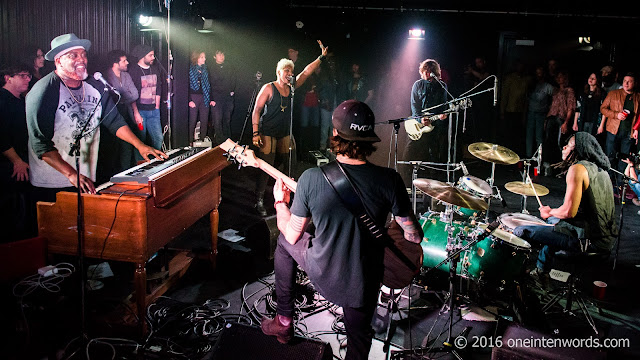 Last week, on April 11, Sate and her band, along with a group of very lucky fans, got a chance to attend a CBC Music taping in downtown Toronto. It was a rainy night and nice to be cozy and indoors with a smoking hot band led by one of my favourite up-and-coming artists.

The taping was for CBC's First Play Live and featured Sate and the band ripping through songs from their upcoming Red, Black and Blue album which is due out in early June. Sate and the band always do a great job delivering heavy, blues-influenced riffs with funk and groove. Unique additions to this show were their cover of Betty Davis' "If I'm In Luck I Might Get Picked Up" and their first-ever live performance of "The Answer".

I don't know when the performance will air, but I suggest you watch your local listings and catch it on TV, or, better yet, watch for Sate visiting a venue near you and get the full, live experience. 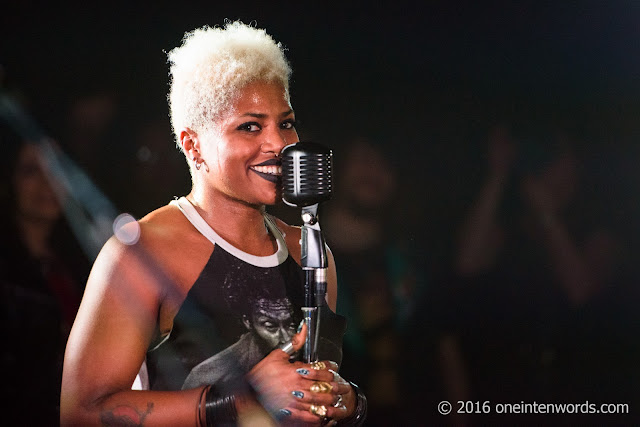 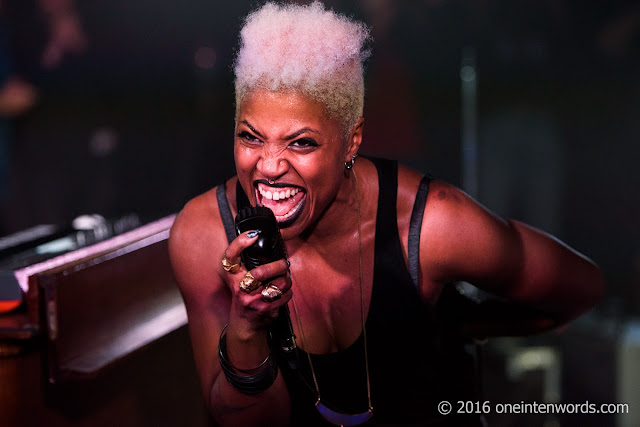 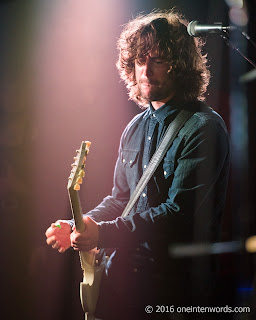 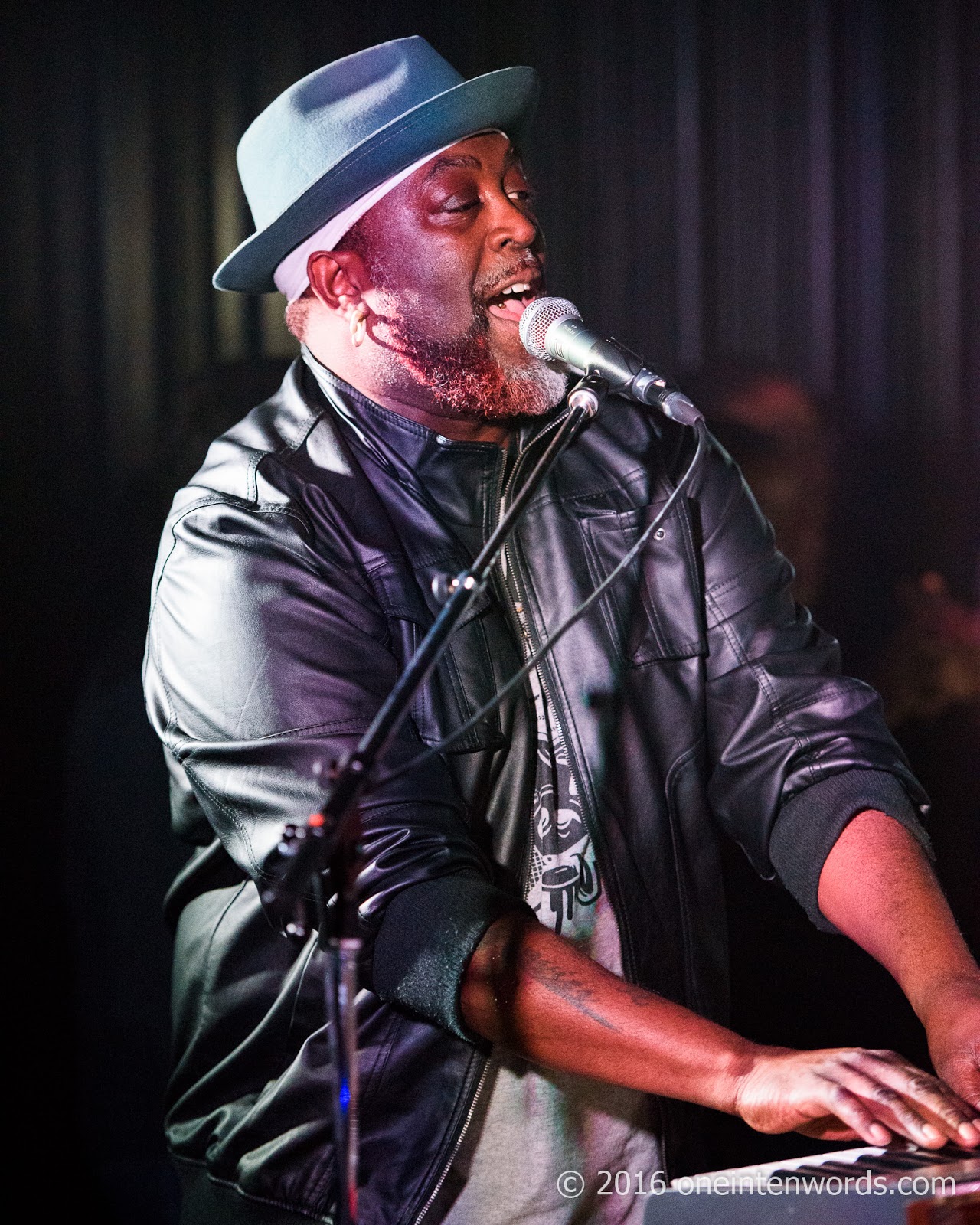 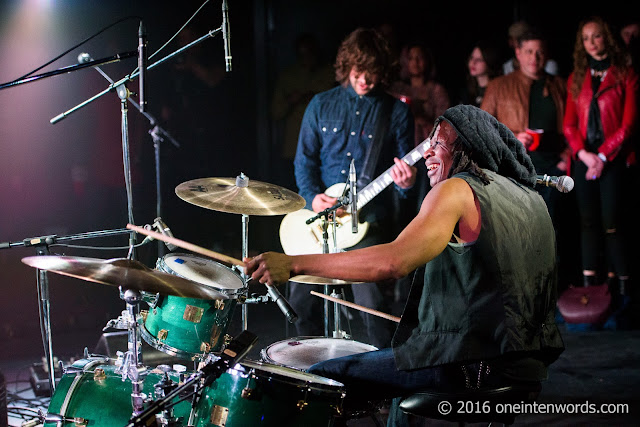 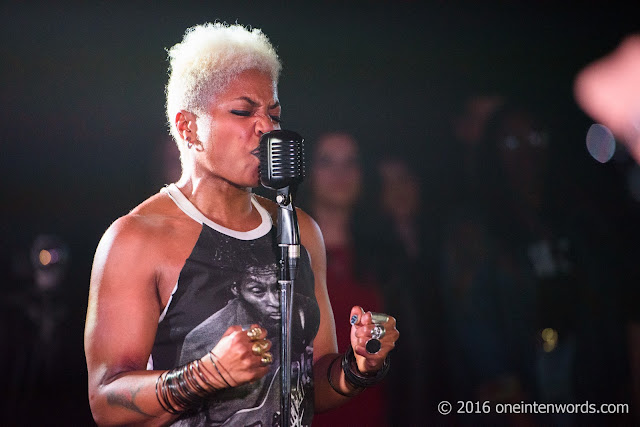 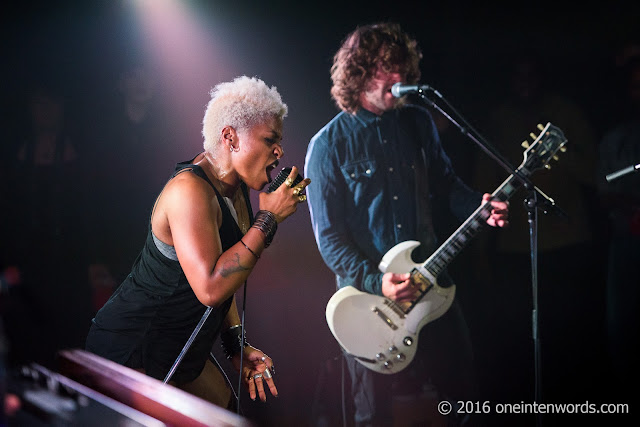 To see more of my pics, click on through to the pics from The Horseshoe Tavern as part of the TURF Club Bonus Series, her Sunday afternoon TURF performance at the festival proper, her fantastic show as part of Cover Me Impressed this past Boxing Day, her jam-packed headlining show at The Horseshoe in January, and her recent show at The Silver Dollar Room. 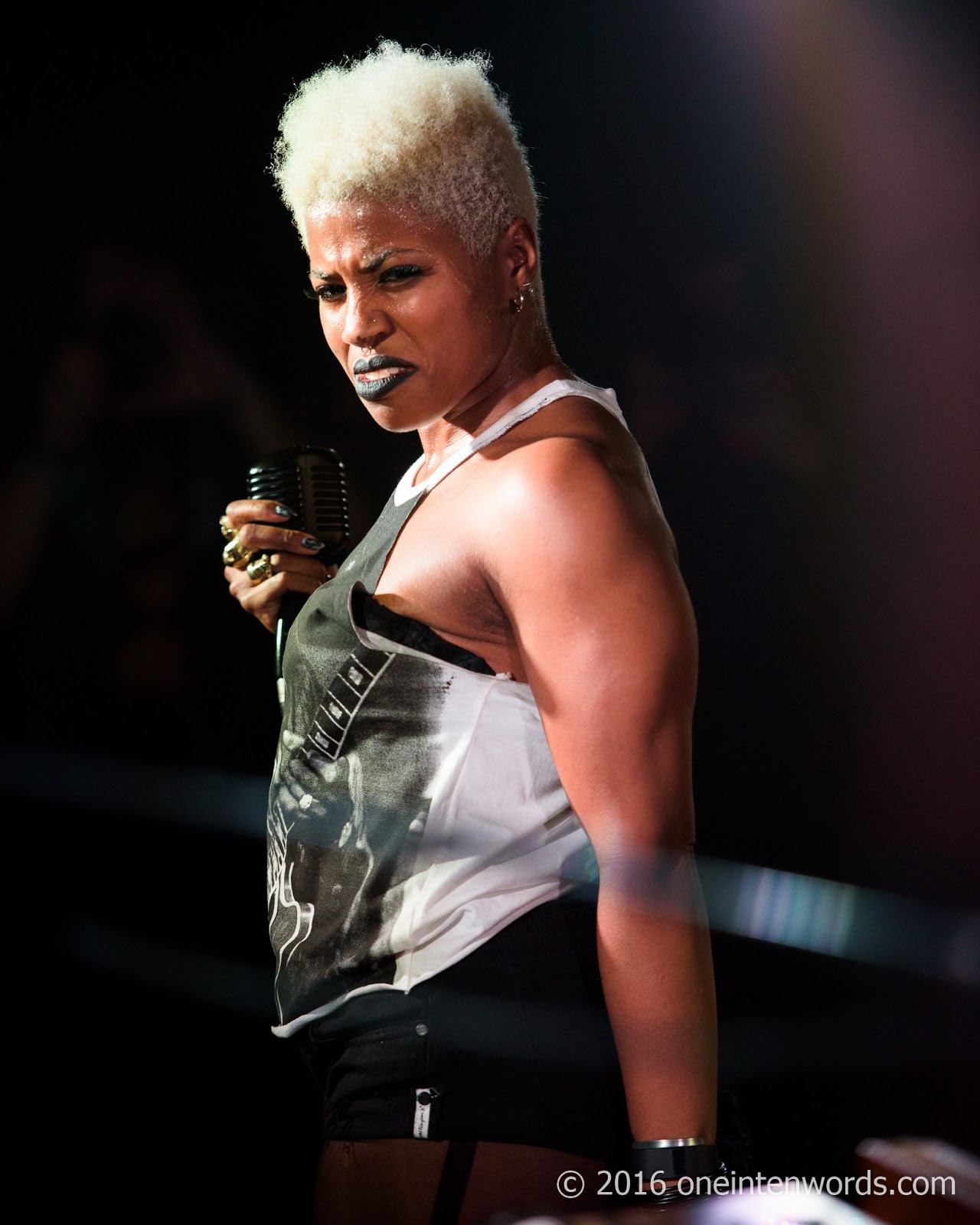 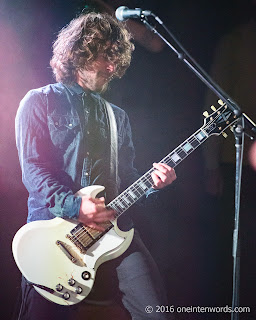 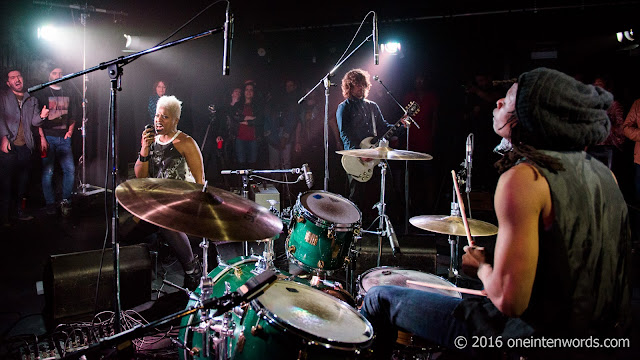 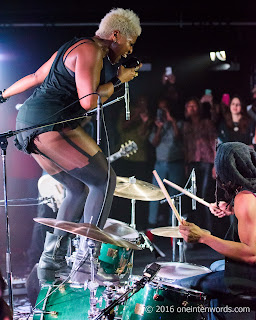 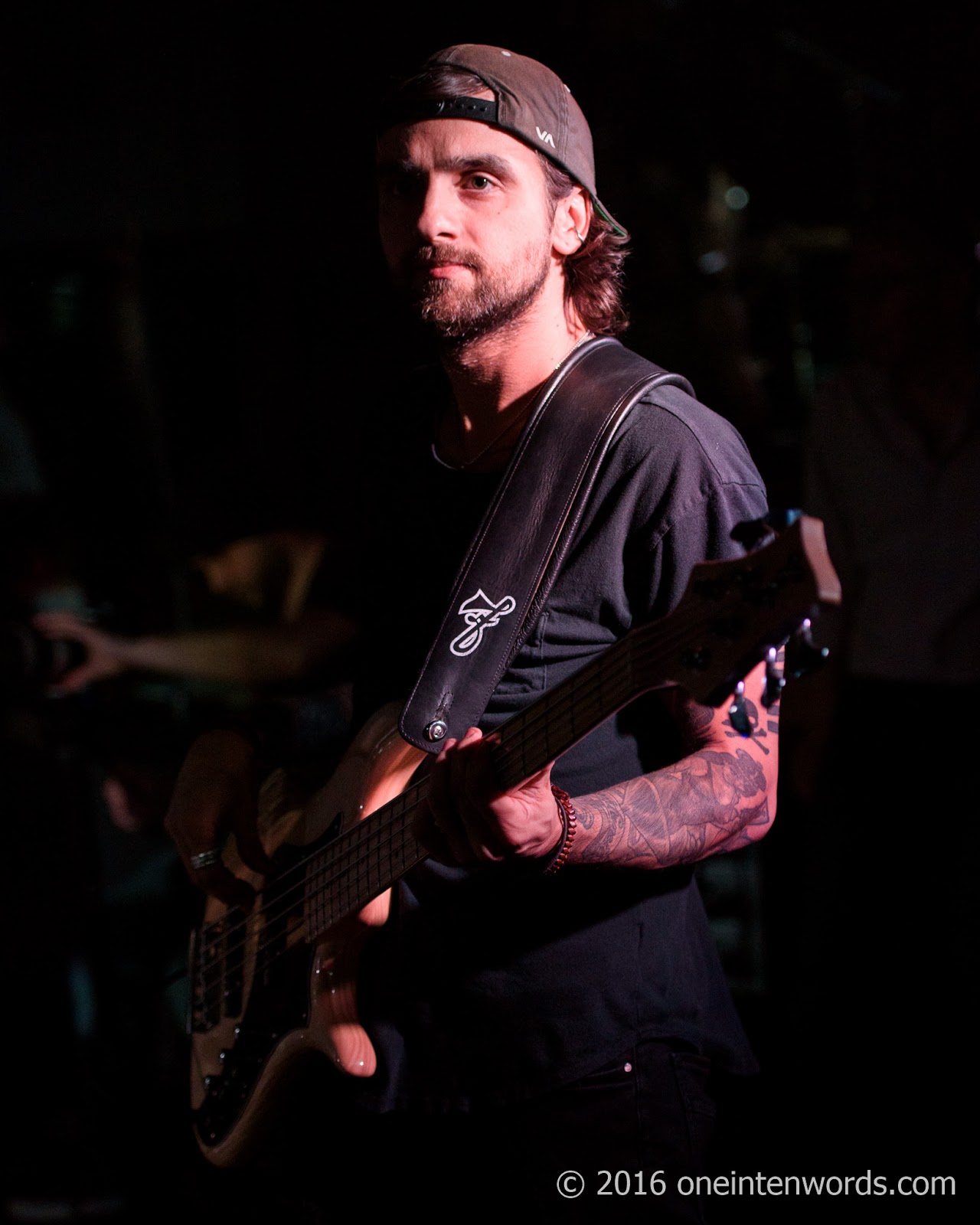 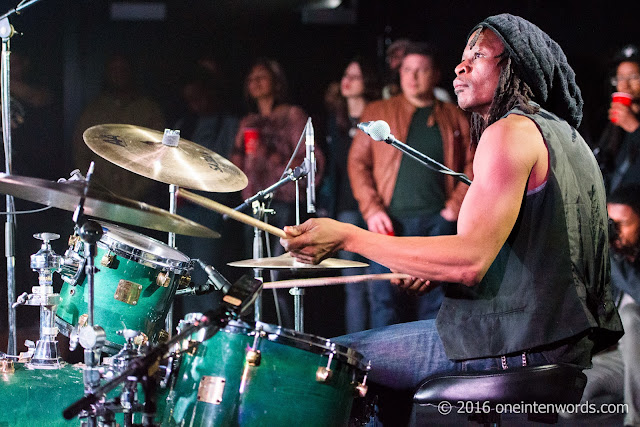 Take a listen to some Sate: