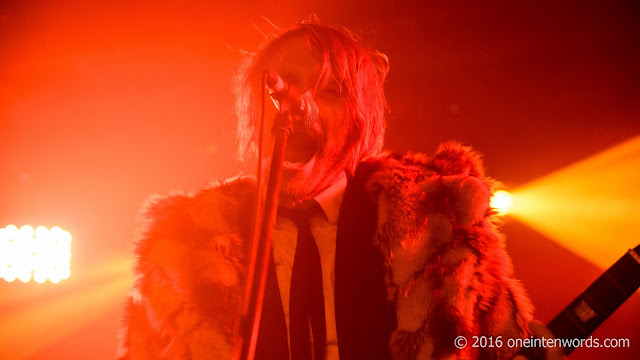 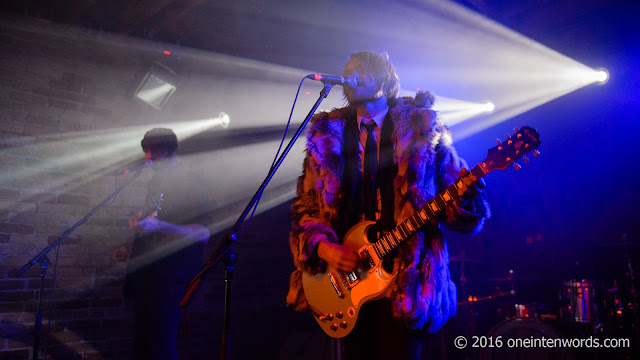 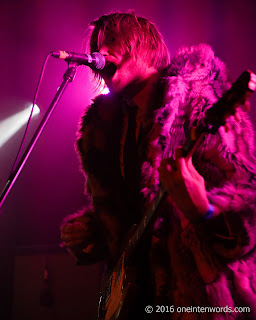 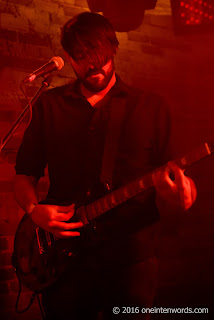 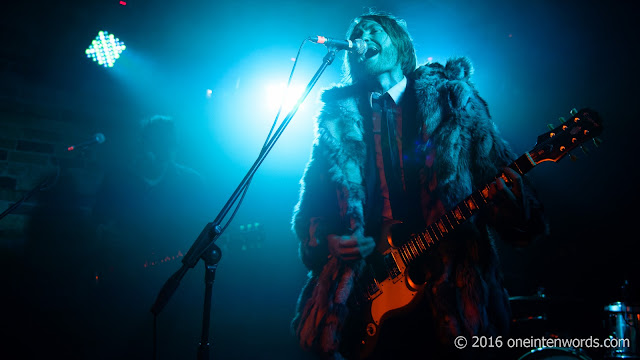 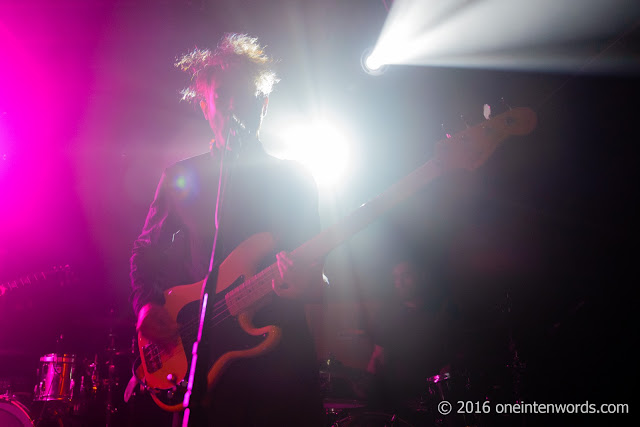 LA indie-garage-rock band The Dead Ships were at Toronto's Velvet Underground opening for Le Butcherettes on March 5. I was impressed with the band and would definitely see them again. ​They deliver strong vocals as part of a powerful sound. Their latest release, EP I, was produced by Brendan Canning of Broken Social Scene fame.