New music from Bob Mould: Hold On from Patch The Sky 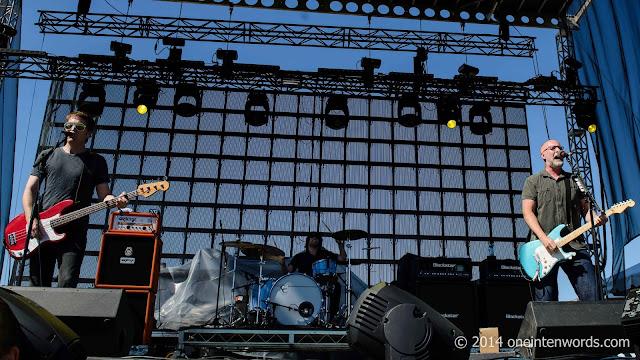 Bob Mould's latest power pop opus Patch The Sky came out on March 25. I posted "Voices Inside My Head" and "The End Of Things" before the release. Bob has just release another new video in the form of "Hold On". It's a classic Mould tune that deserves your attention. Take a listen.

And make sure you get out to see Bob and the band on tour. I'll be at The Horseshoe for at least one of his shows for Canadian Music Week.