The Naked and Famous at The Mod Club - Concert Pictures 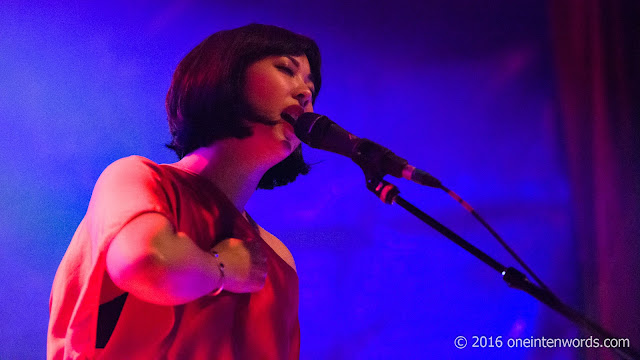 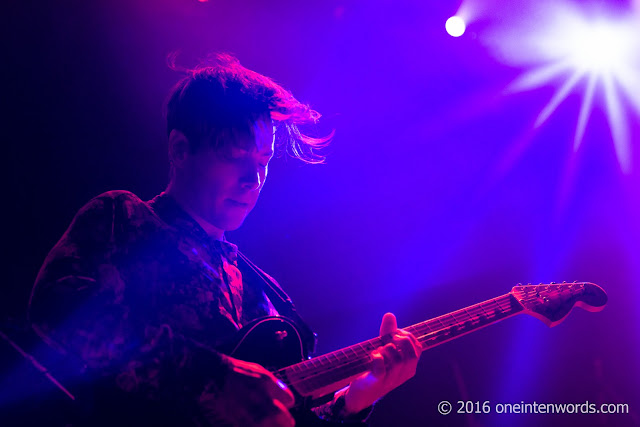 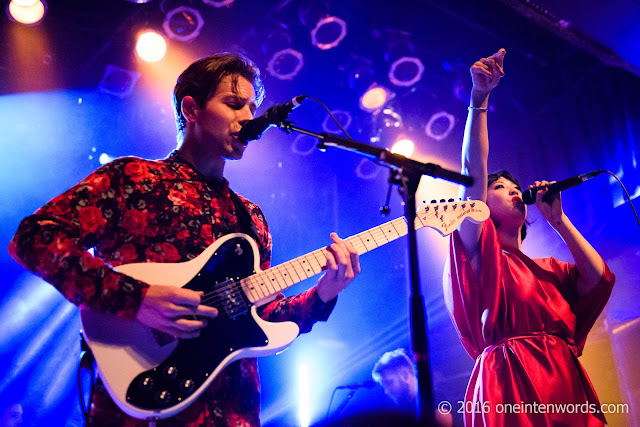 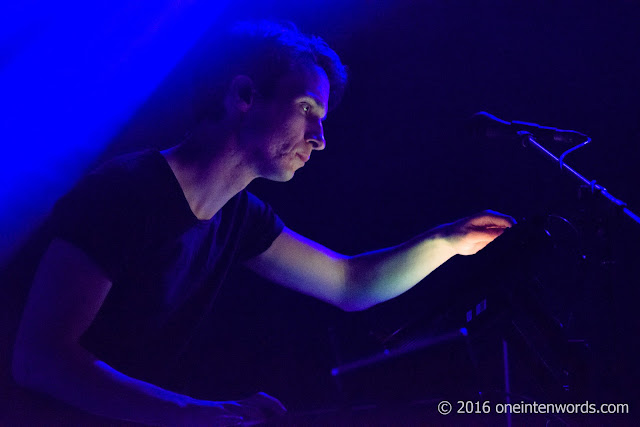 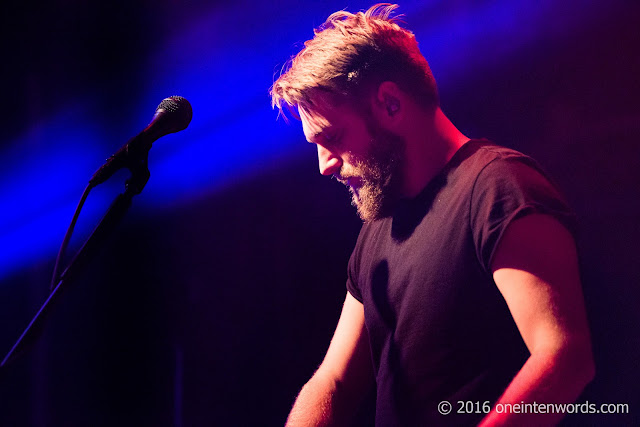 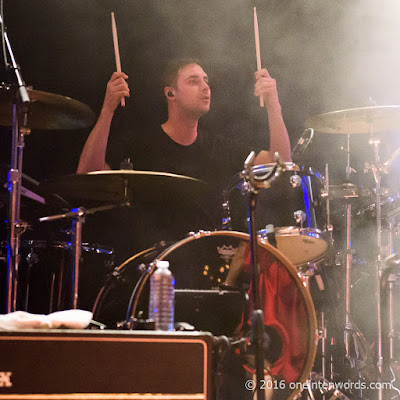 I've written a bunch about Auckland, New Zealand pop band The Naked And Famous on this site, dating back to when I first posted about "Punching In A Dream" in December of 2011. They featured prominently in my Favourite Songs of 2013, Favourite Albums of 2013, Favourite Songs of 2010-2011 and my Favourite Albums of 2010-2011 lists. Their hit singles have peppered my playlists and have never failed to put a spring in my step and a smile on my face. However, it was last Friday night, April 1, that marked my first time seeing the band live. They played a sold out show at The Mod Club in Toronto's Little Italy.

The band sounded great and delivered their perfect pop tunes with enthusiasm and professionalism. Singer Alisa Xayalith sounded magical as her voice soared through the hall. They ​thanked us for being so patient waiting for new music and to reward us for our patience, they played two new tunes in the form of "Higher" and "Runners". They're both very cool sounding tunes that are unmistakably Naked and Famous, with danceable beats and soaring choruses.

They played all my favourite tunes from  2010's Passive Me, Aggressive You and their most recent release, 2013's In Rolling Waves. They hit up "Punching In A Dream" early as the second song of the set. "Rolling Waves" was a crowd favourite. "I Kill Giants", "Hearts Like Ours" and show closer "Young Blood" were all strong highlights for me. 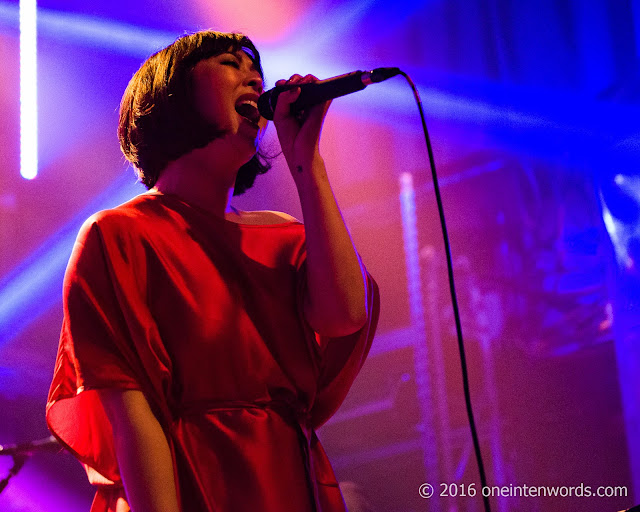 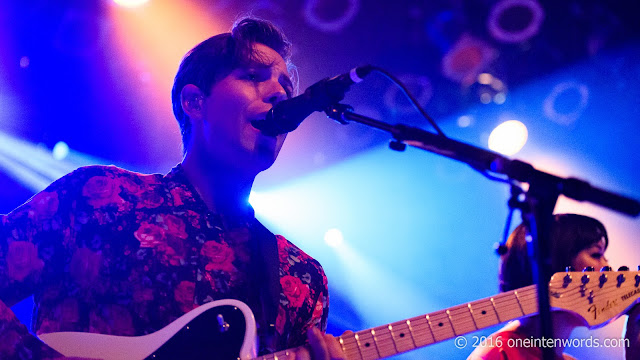 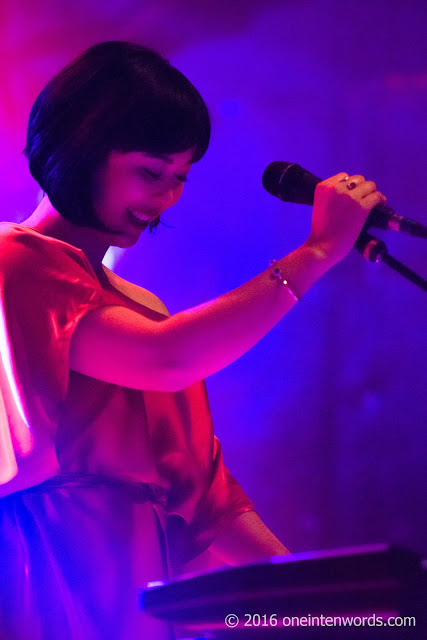 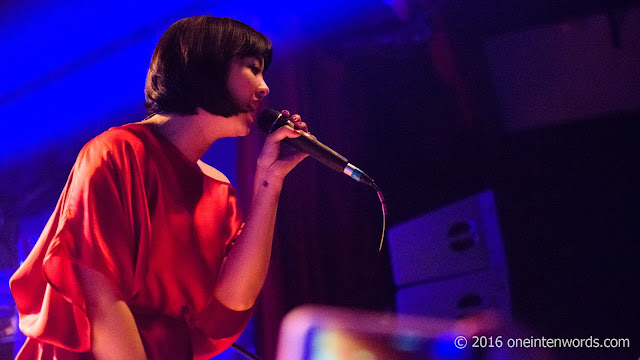 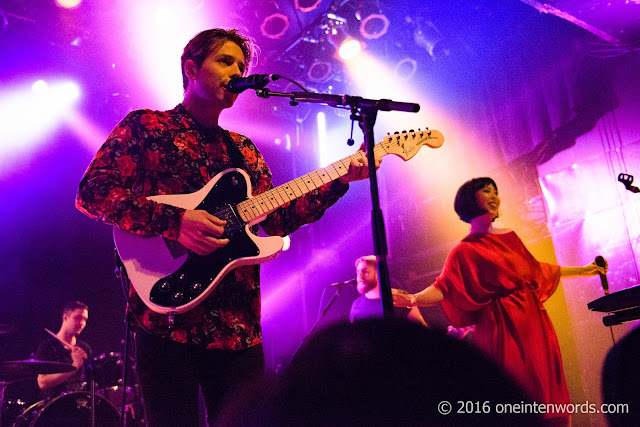 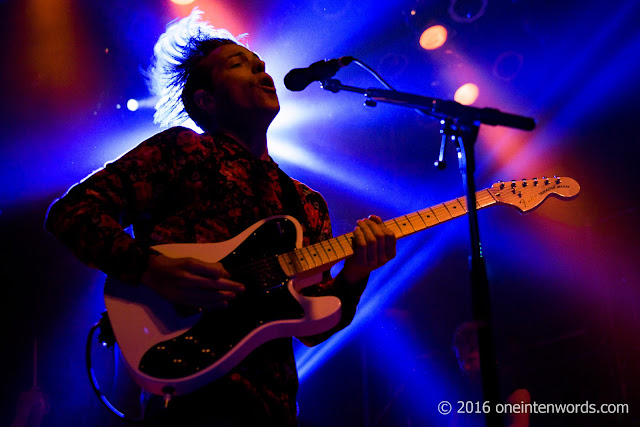 Here are some highlights from their setlist:

"Punching In A Dream"

I love the grinding bass in "Frayed"

"Young Blood" marked the end of the show. 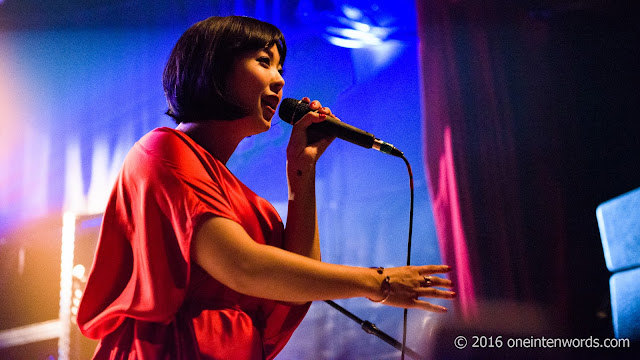 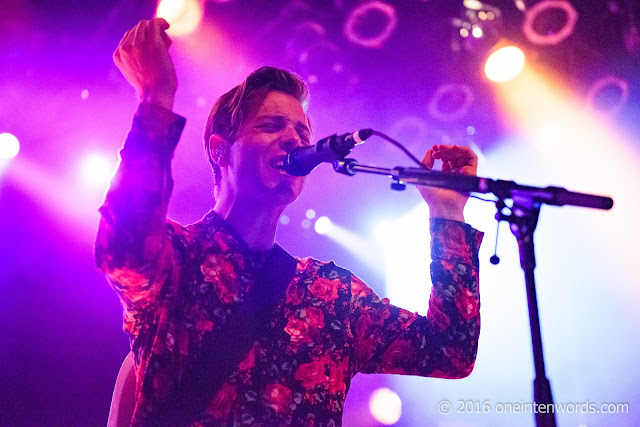 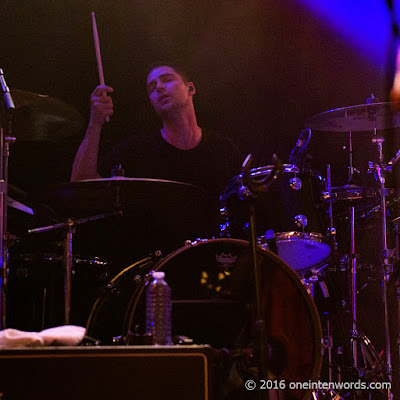