New music from The Balconies: War from Rhonda 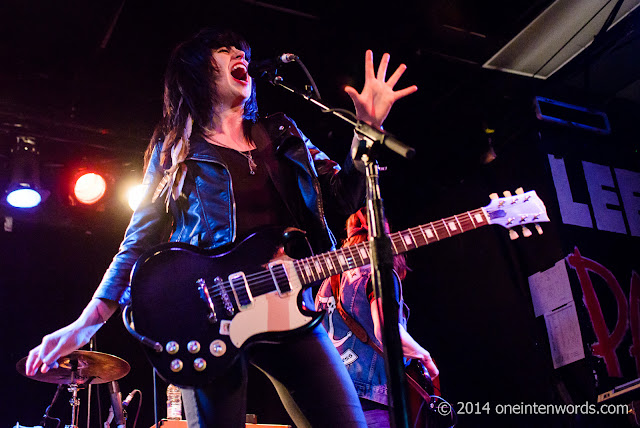 I was pretty much blown away when I saw The Balconies perform at their sold-out Fast Motions album release party at Lee's Palace back in early 2014. Those are some of my first concert photos.

The band is releasing a new album, called Rhonda, on October 14. In the long run-up to that date, we'll no doubt get to hear some new tunes. This all gets started right now with the release of the video for the first tune on the album, "War".

The song sound great, slowly building in intensity accompanied by sometimes sexy, sometimes disturbing and always intriguing visuals. I hope to catch the band live during CMW at The Great Hall on May 5.