The Subways at The Mod Club - Concert Pictures 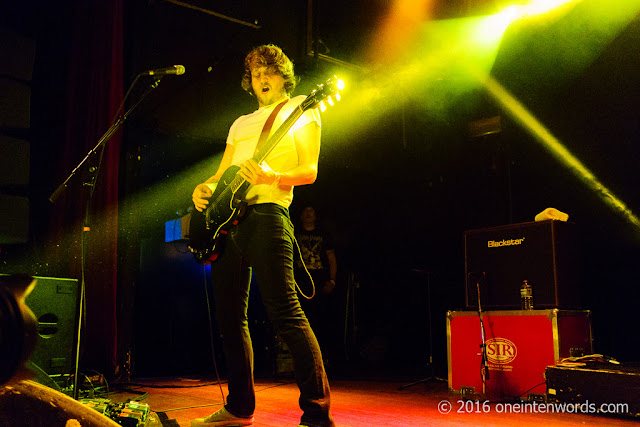 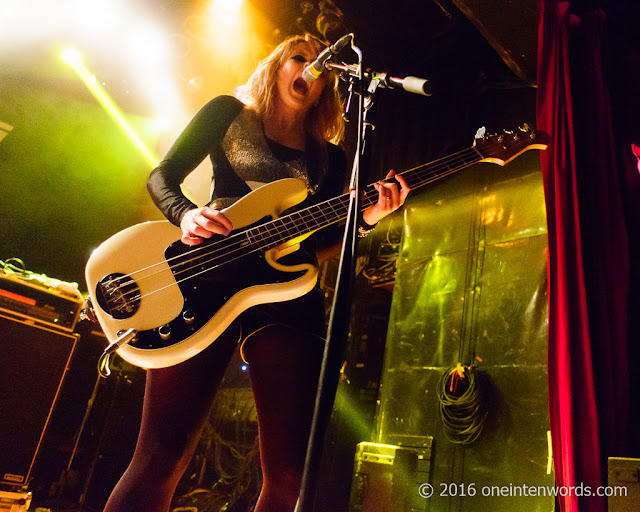 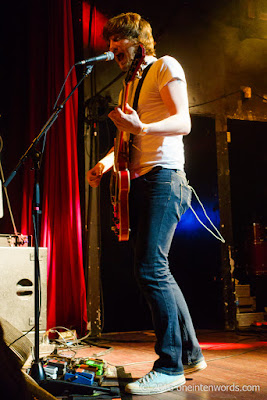 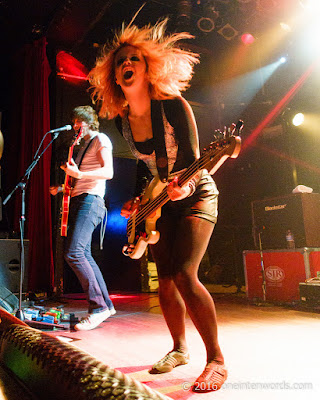 I attended The Subways' Toronto show at The Mod Club on April 19 as a fan. However, I couldn't resist bringing my point-and-shoot camera along for the ride. In the end, I thought my pictures were worth sharing so here they are.

The English rock band have been a favourite of mine for a long time and they've been on the concert wish list for a while. This tour in support of their eponymous album brought them to T.O. so I had to go. The set was strong including tunes from all their albums, 2005's début Young For Eternity, 2008's All or Nothing, 2011's Money and Celebrity and last year's The Subways.

The band have a stupid amount of energy and they put their all into every show. It was a pleasure to see their live show and it was well worth the wait, although I hope I don't have to wait too long before seeing them again. 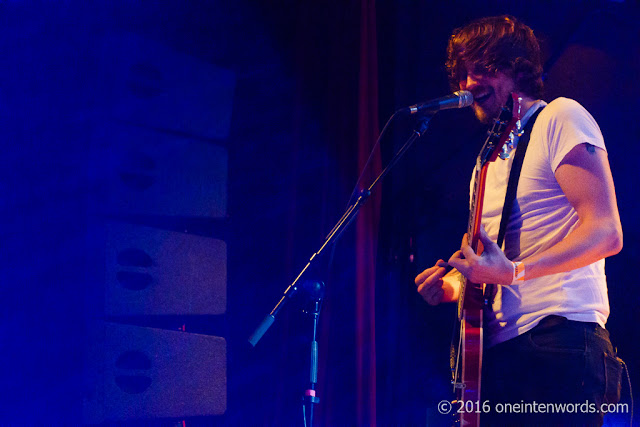 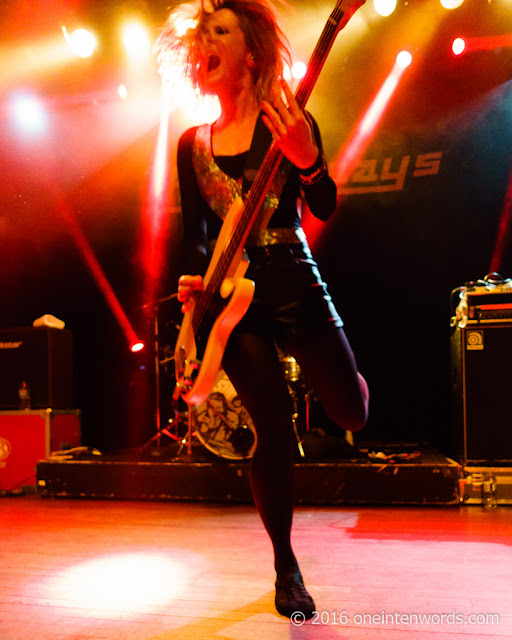 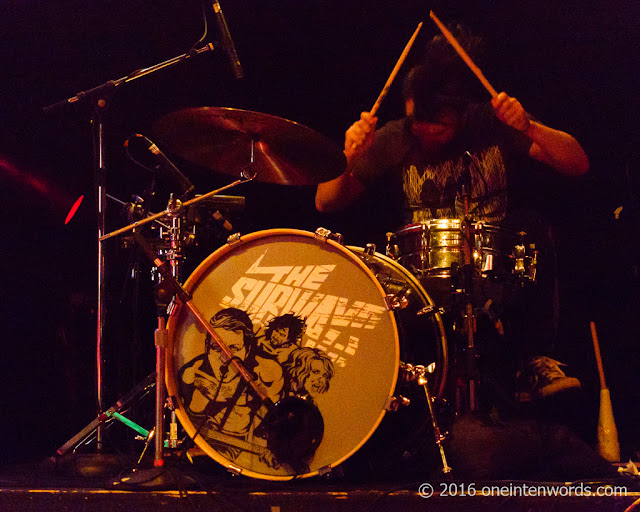 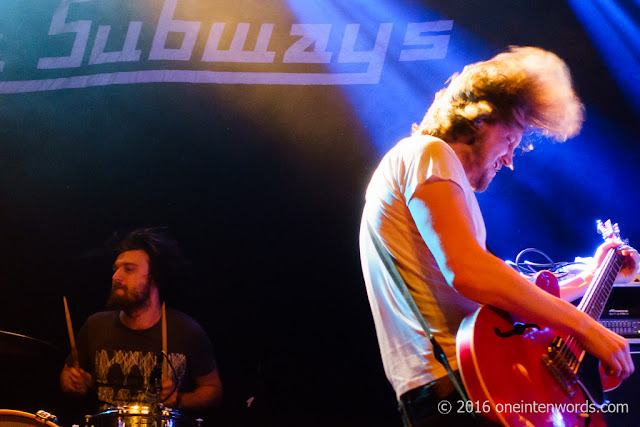 Here are some of my favourites from their setlist.

"Taking All The Blame"

"We Don't Need Money To Have A Good Time" 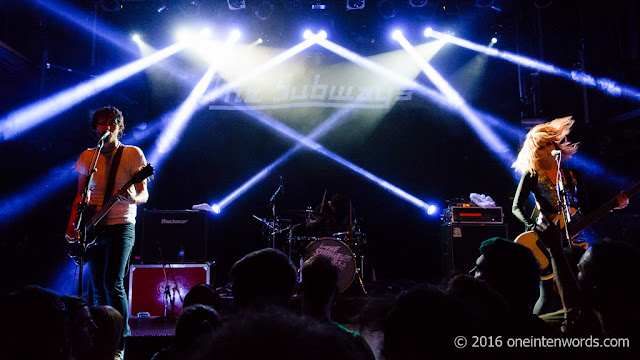