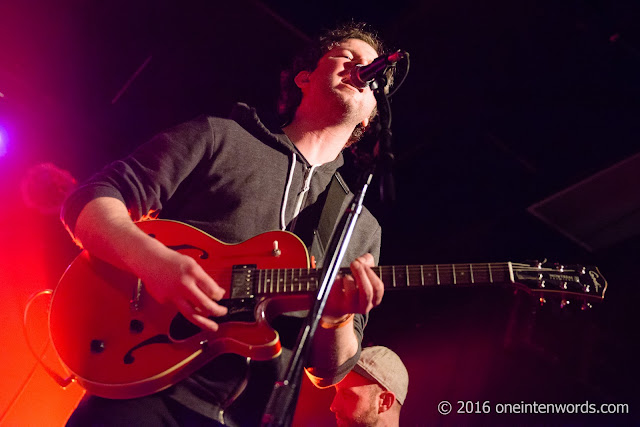 Wintersleep released their latest album The Great Detachment earlier this year. They've just released an official video for the great tune "Amerika". The video, directed by Scott Cudmore, contemplates the rise and fall of civilizations and the juxtaposition of personal struggle versus being part of a nation founded on optimism and hope.

Wintersleep are a great live band that I've had the pleasure of seeing twice, most recently at Lee's Palace in Toronto. In May, Wintersleep returns to the US for a select run of Northeast dates with co-headliner Plants & Animals. Summer tour dates have been announced including Quebec City's Festival D'été, Pemberton Music Festival, Riverfest Elora, and Halifax's Gridlock Festival. They're in Toronto next week for two Canadian Music Week appearances.

Check out the video and get out to see this band.