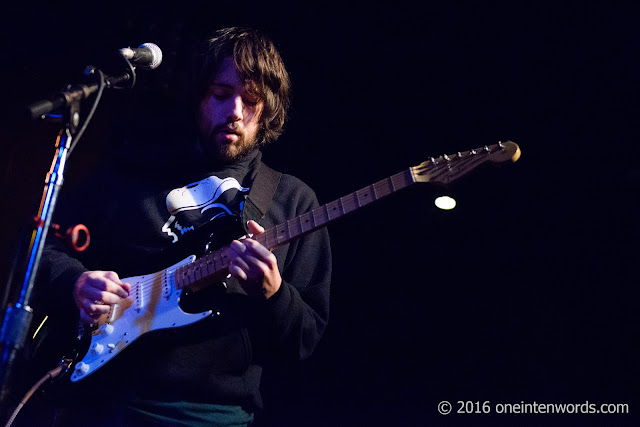 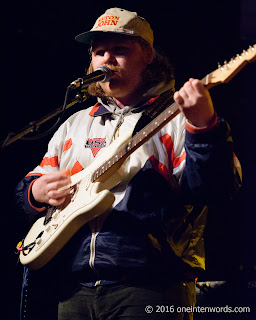 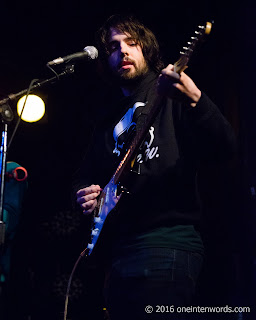 Halifax, Nova Scotia psych-pop band Walrus played Lee's Palace in Toronto opening for Wintersleep's sold out show on March 4. They're a solid band that delivers psychedelia-tinged rock tunes. In addition to they trippy melodies and reverb-soaked chords, I heard bits of southern rock jam and 70s classic rock influences along with bluesy-to-surf-to-country bends in their live sound. Most notably, they've got a versatile guitarist and a drummer who's great to watch. 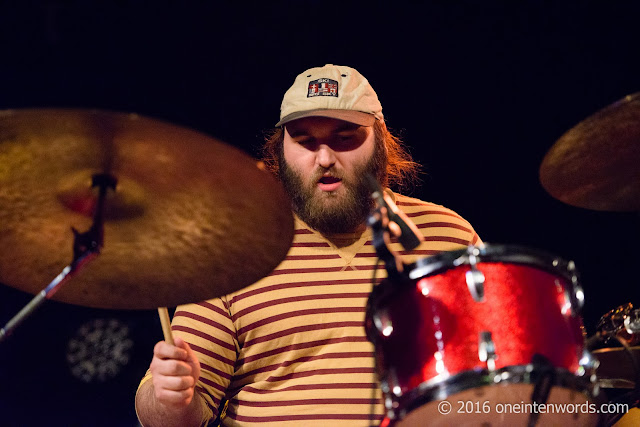 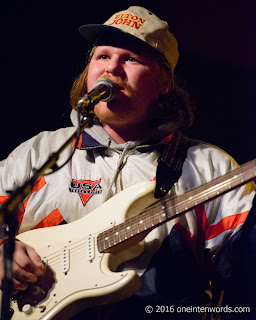 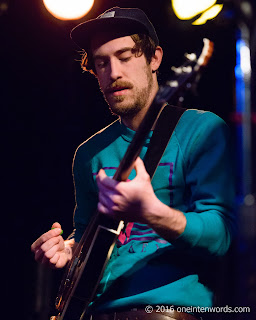 Check out their latest tune "Wearing It"