Twenty years ago: I Mother Earth Scenery and Fish 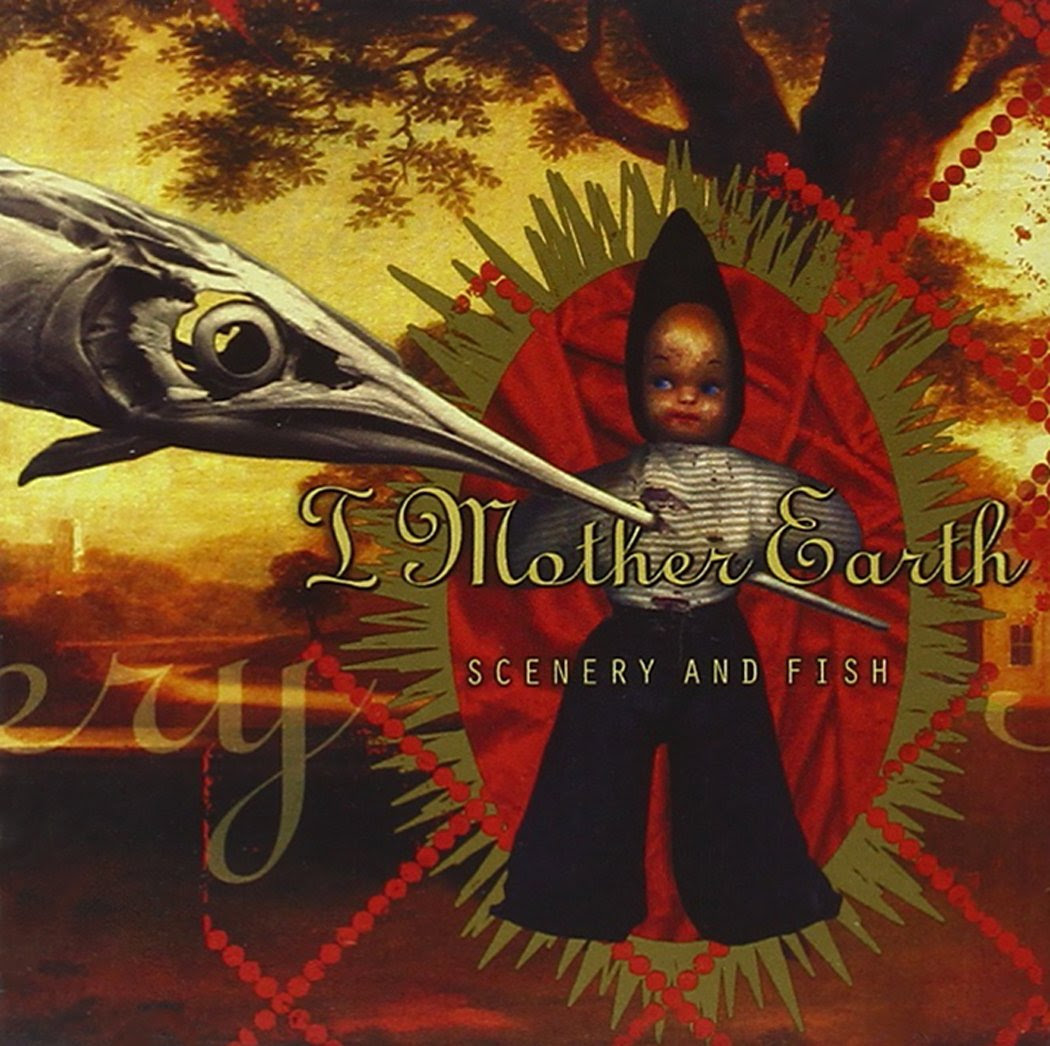 I Mother Earth released their second album, Scenery and Fish, two decades ago today. It was and it remains one of my all-time favourite albums. It's got such an amazing blend of excellent songs, amazing musicianship and an energetic vibe that hasn't lost any of it's impact. The guitar playing is unique and addictive, Edwin's vocals are unparalleled and the rhythm section propels the band forward as though rocket powered while keeping the groove intact.

The band has recently reunited with original singer Edwin and is putting on shows to celebrate the twentieth anniversary of this album. I hope to be at their June 3 show at The Phoenix Concert Theatre here in Toronto. Other tour dates including a June 4 show at the same venue are here.

Every single tune on this album is amazing, so I'm just going to have to go ahead and ask you to listen to all of them.

"Used To Be Alright", which may be my favourite tune on this album of favourites