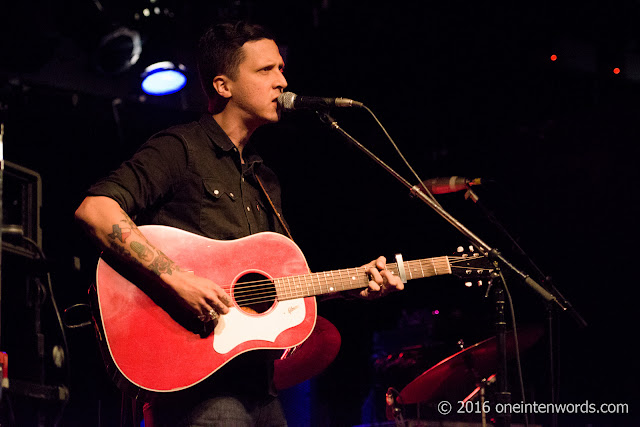 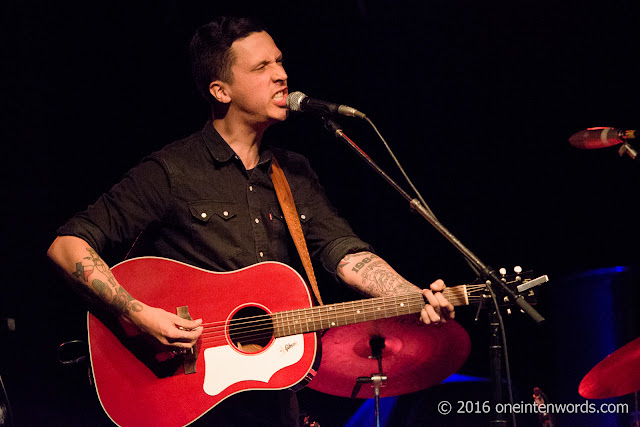 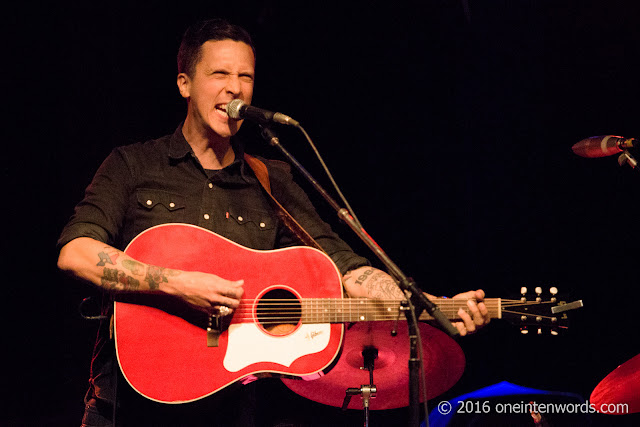 BJ Barham and his guitar were up first at Lee's Palace this past Monday night. He had the task of warming us all up for Heartless Bastards and Old 97's. His engaging stories and heartfelt delivery won over many, including me. He did warn us after his opening tune that it was going to get really fucking sad and that we should buckle up. Well, I for one enjoyed the ride.

BJ plays with a band called American Aquarium, and they were on tour in Europe, Belgium specifically, on the night of the Paris attacks. He wrote the songs that would become this solo album shortly afterwards.

Check out a video about the solo album and a tune called "The American Tobacco Company".