New music from Band of Skulls: Official video for So Good from By Default 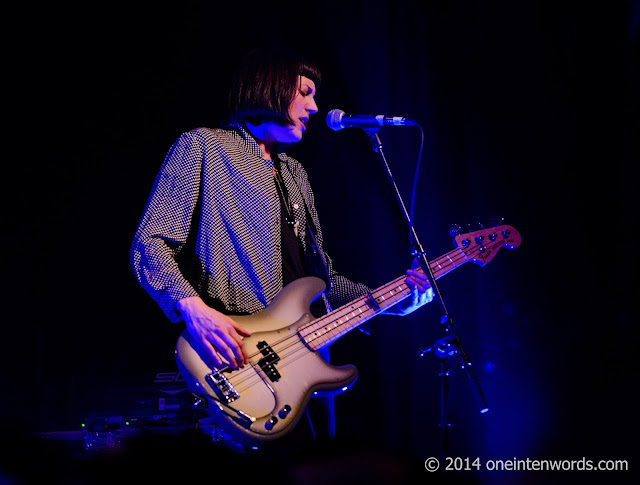 Band of Skulls have just released the official video for the tune "So Good". The band sums up the Jack Lightfoot directed video as, “birds of prey on the prowl, neon roller electric boogaloo, a pulse and cherry red whirl or two, it’s So Good for you!” Check out the funky/pop-tune vibe of the new song with Emma Richardson taking on lead vocals. The Gil Norton produced album By Default will be released May 27.

In case you missed it, check out the official video for "Killer" here.