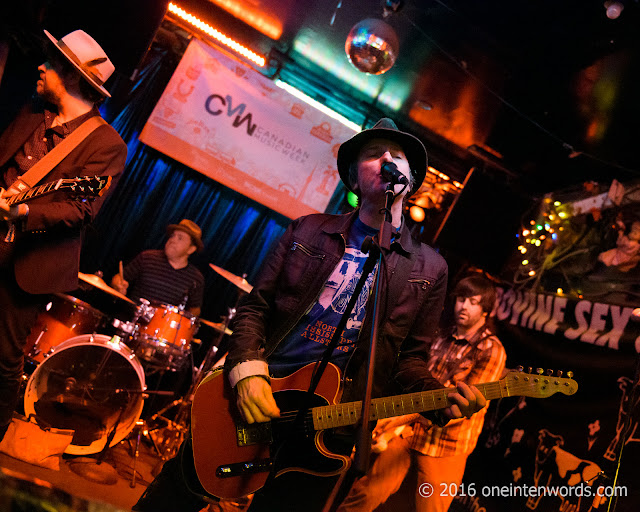 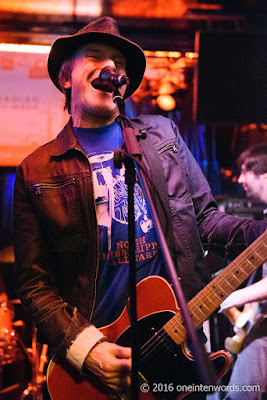 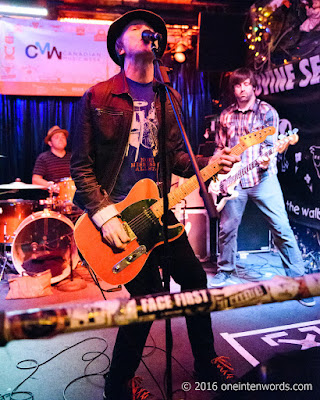 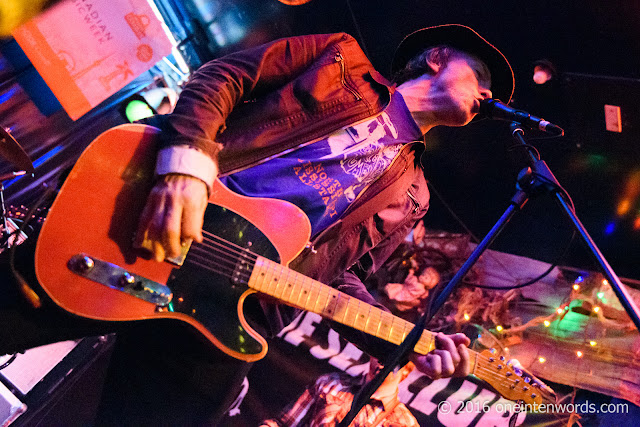 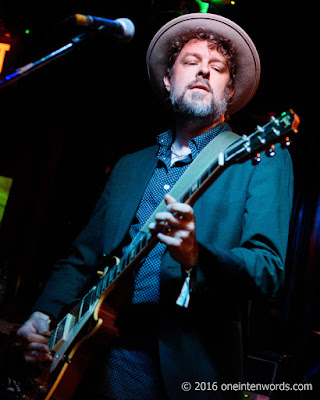 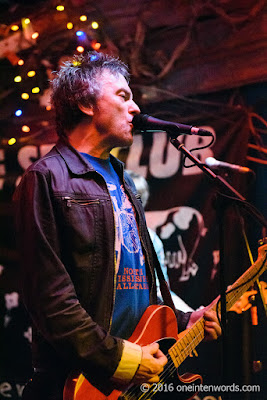 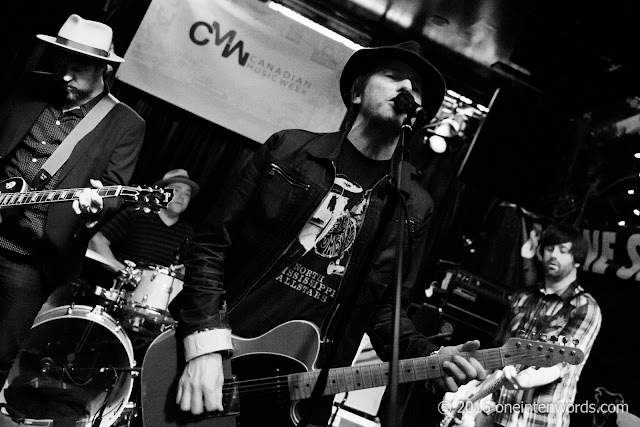 Tommy Stinson, best known as the bassist for The Replacements, played a couple of shows in Toronto for Canadian Music Week. I caught his amazing set at The Bovine Sex Club on May 6.

The band delivered great rock songs played by a superb band. They played so tight and their experience and musicianship showed. At one point guitarist Steve Selvidge, who I recognized from The Hold Steady, worked the instantly recognizable solo from Lionel Richie's "Easy" into an acoustic tune. Very nice!

The band rocked, then Tommy made things more intimate with an acoustic set, then they rocked things up again for the end. It was an honour to see a legend of alternative rock perform and a pleasure to see him with such an awesome band. 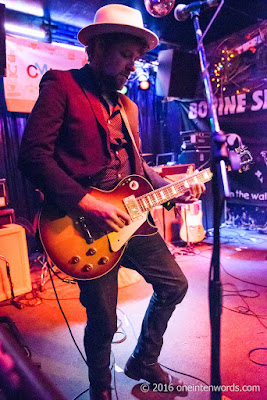 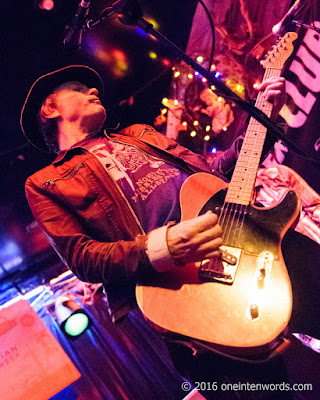 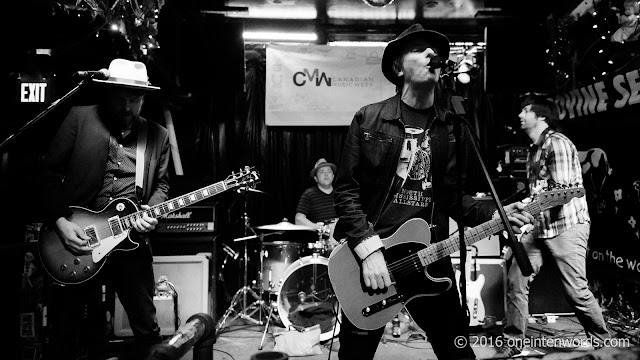 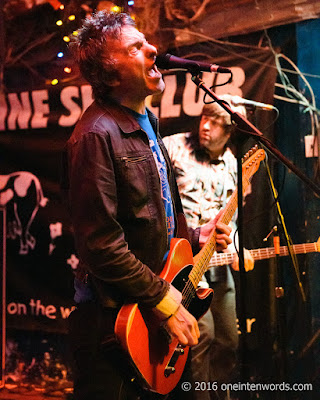 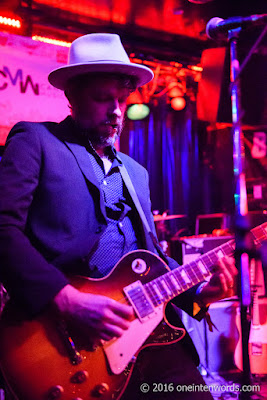 Here are some tunes from their setlist:

"Making of an Asshole"

"Friday Night (Is Killing Me)"