New music from Band of Skulls: So Good and official video for Killer from By Default 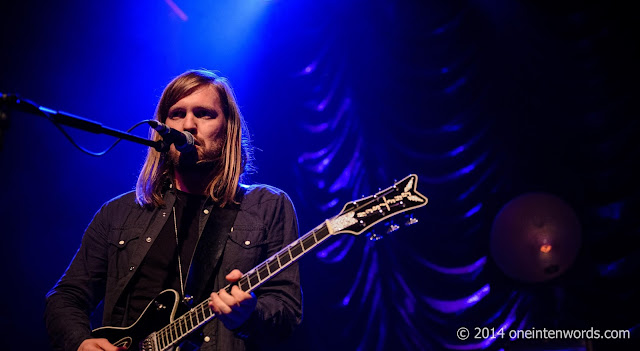 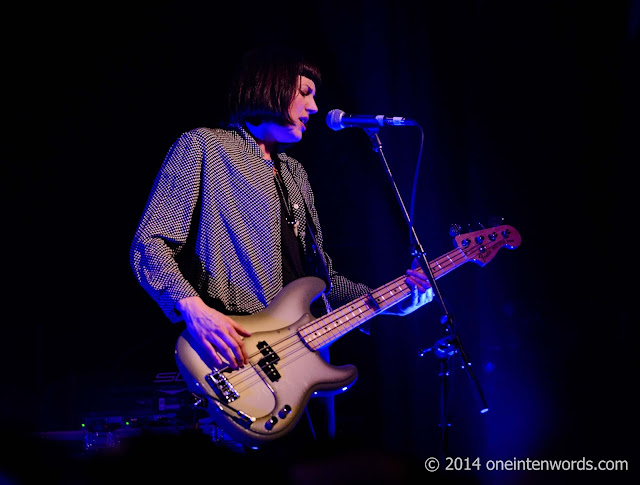 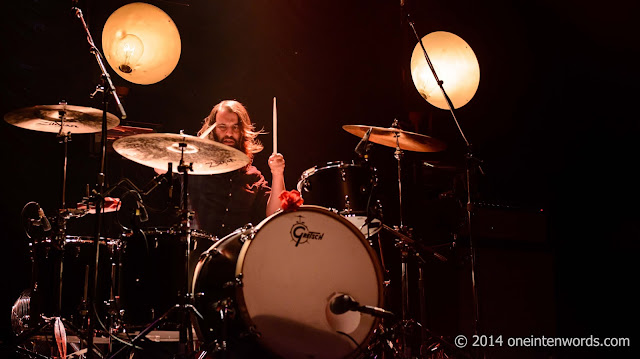 Southampton, UK alternative rock band Band of Skulls have their new album By Default scheduled for release on May 27. We already heard the lead single "Killer" and now we get not only the official video clip for "Killer" but we get to hear another new tune, this one titled "So Good". This latter tune has more of a funky/pop tune vibe with Emma Richardson taking on lead vocal duties, while "Killer" is an all-out rocker with the kind of heavy riffing the band is known for. Check them out.

As far as touring goes, they're at Rifflandia in Victoria September 11-14 and more Canadian dates are expected to be announced.