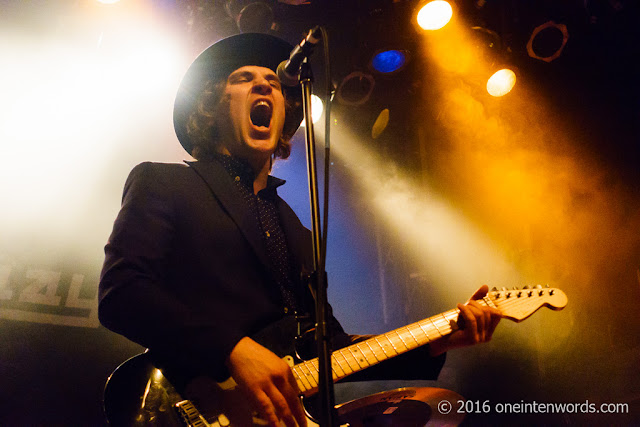 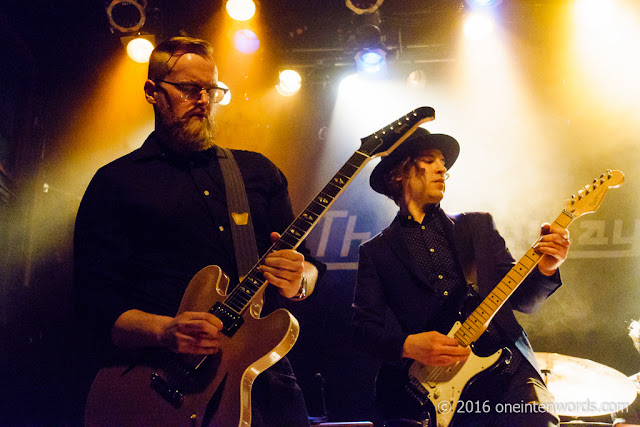 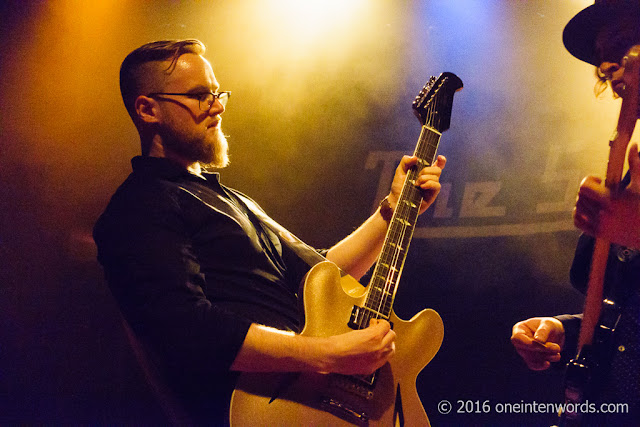 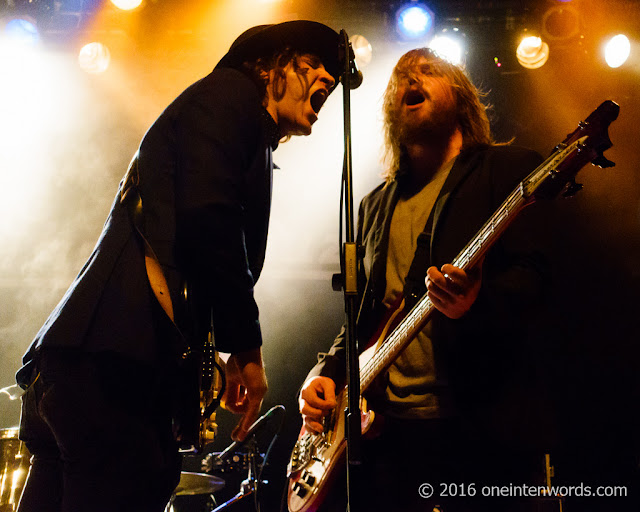 Secret Broadcast were the first band up on stage for an early set time at The Mod Club. They did a great job warming up the growing crowd before Pins and The Subways took to the stage. They're originally from Calgary and now call Toronto home. This band did a great job impressing me with their straight-forward alternative rock tunes. They're at Supermarket for CMW tonight! Go see 'em! 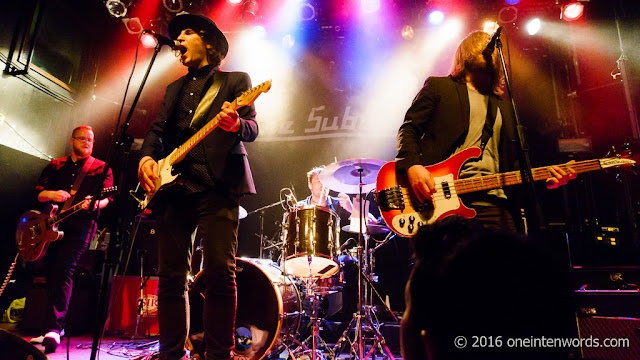 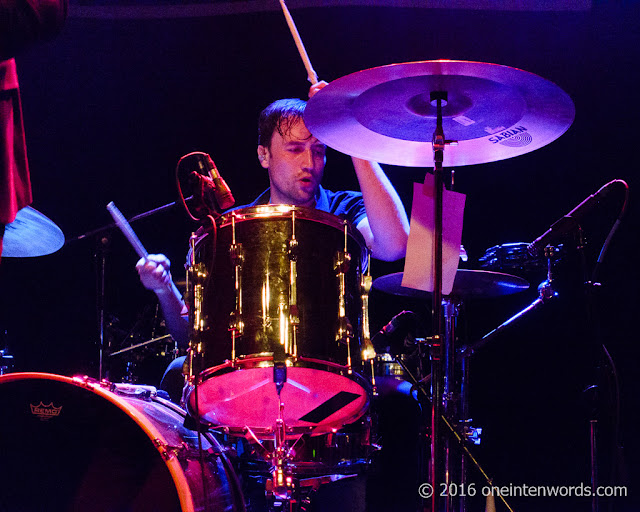 Take a listen to some Secret Broadcast tunes:

"One Born Every Minute"

"Killer In The Kitchen"