CMW 2016: The Balconies at The Great Hall - Concert Pictures 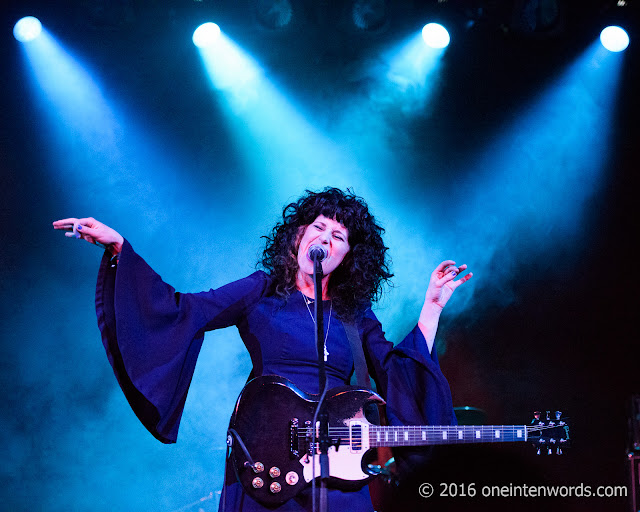 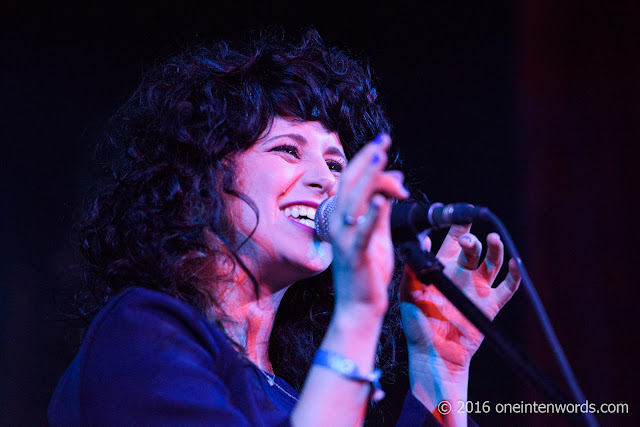 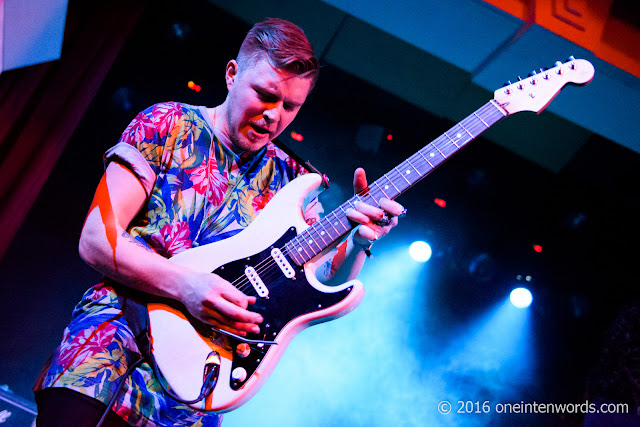 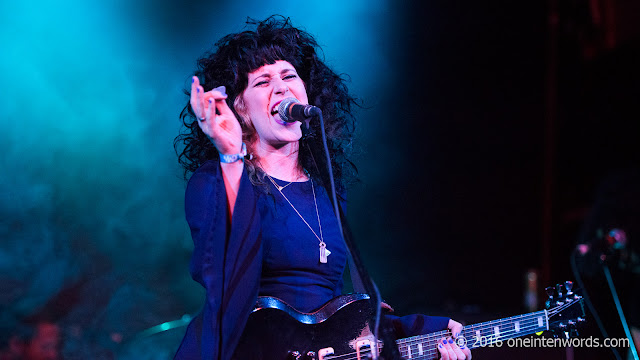 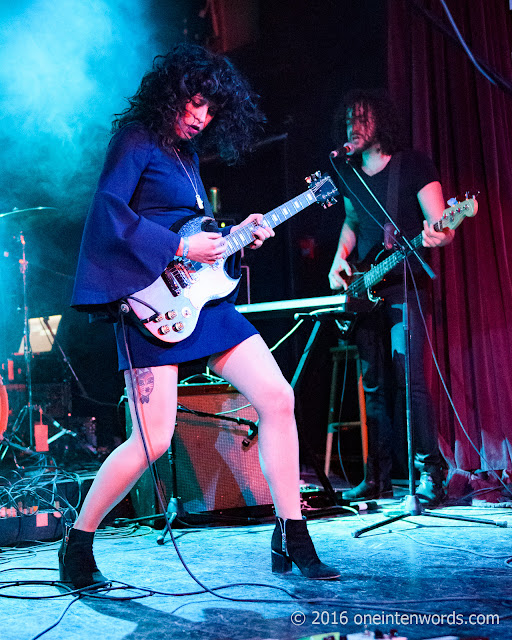 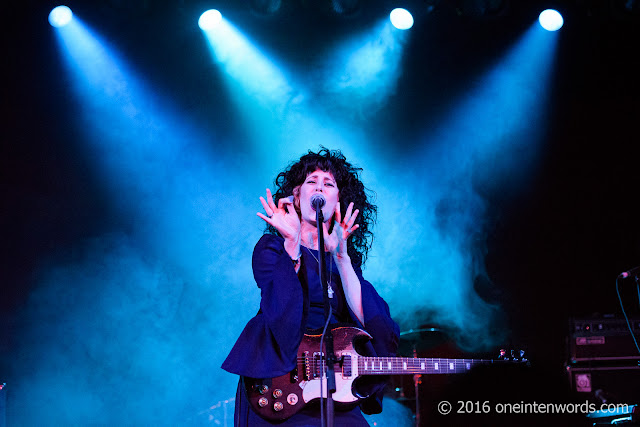 The Balconies haven't played a Toronto show in about two years. I caught them at their Fast Motions album release party at a sold out Lee's Palace back in 2014. I've been looking forward to seeing them again ever since.

This year's Canadian Music Week was my opportunity. The band just announced the October release of their new album Rhonda and were playing The Great Hall to introduce us to the new songs. We just got to hear "War" from the new album last week.

The band was in excellent form and the new songs sound great. Some have a darker tone to them and some have great danceable, anthemic groove. It's hard to really absorb new tunes when hearing them from the stage for the first time, but I'm loving the new songs' energy and intensity and will be looking forward to the album's October release. 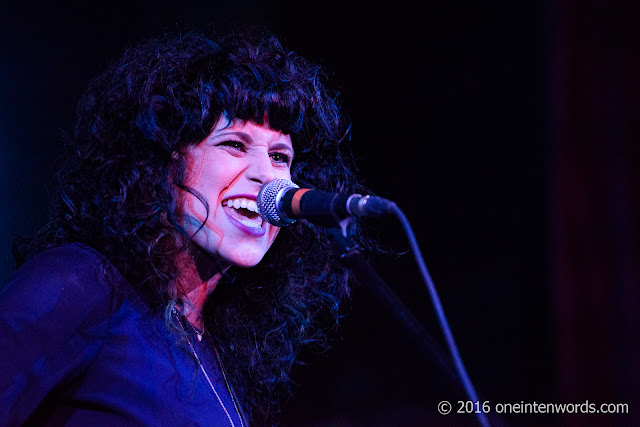 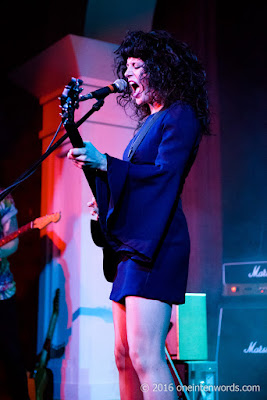 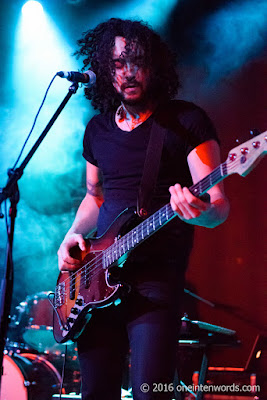 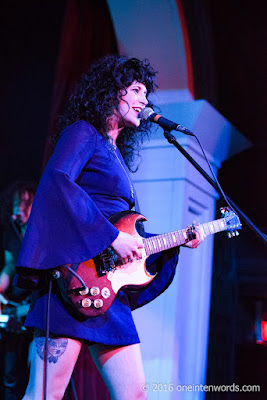 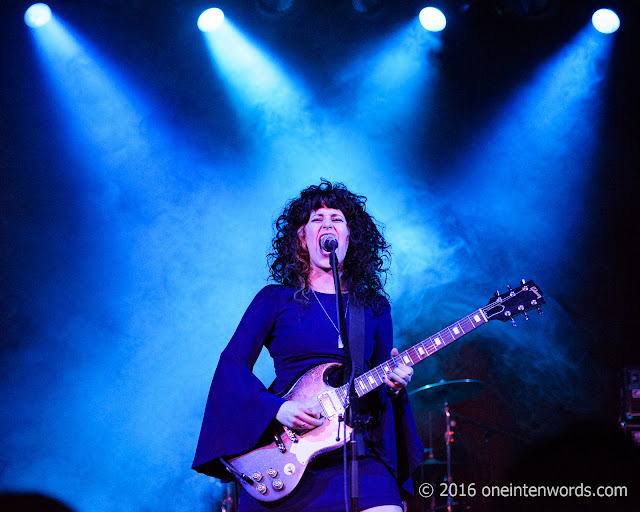 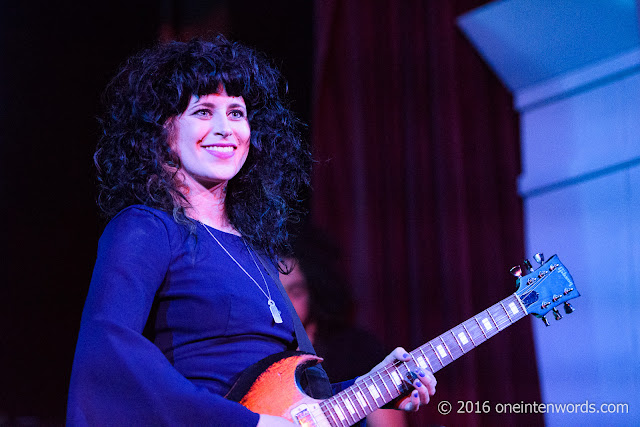 Check out some music from this great band. Besides "War", they're all tunes that they didn't play at this show, but that I love.