The Darcys at The Mod Club - Concert Pictures 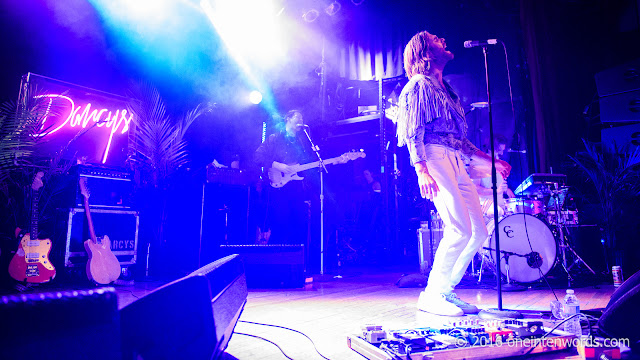 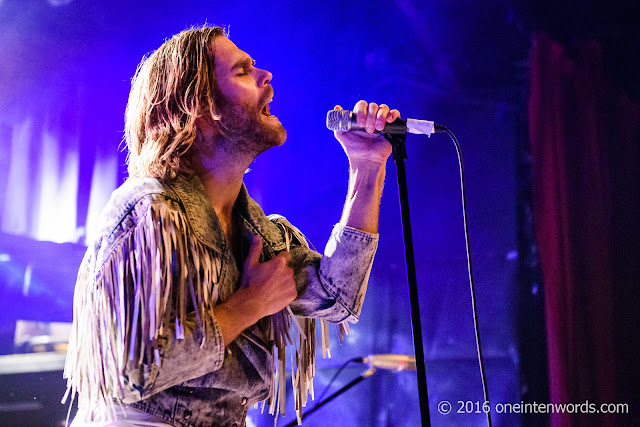 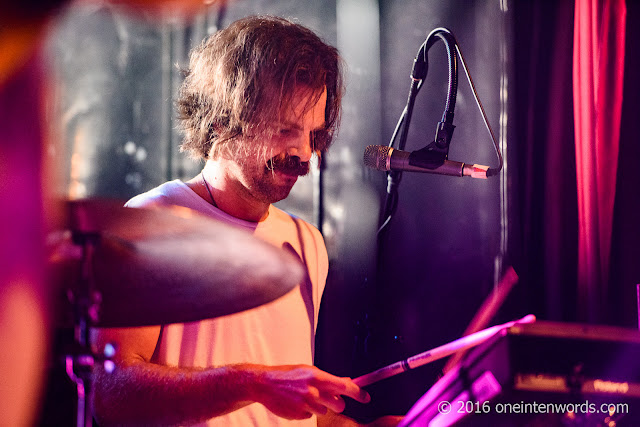 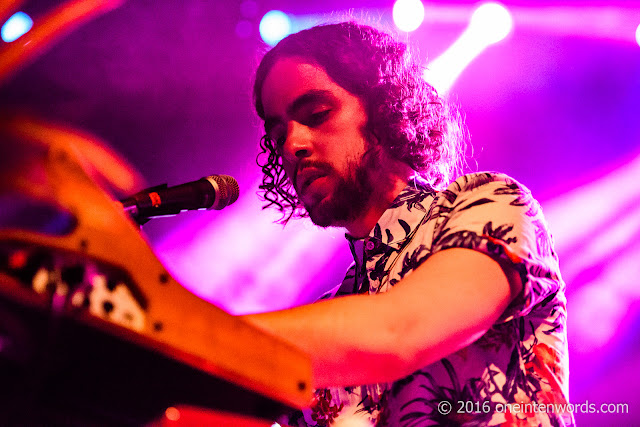 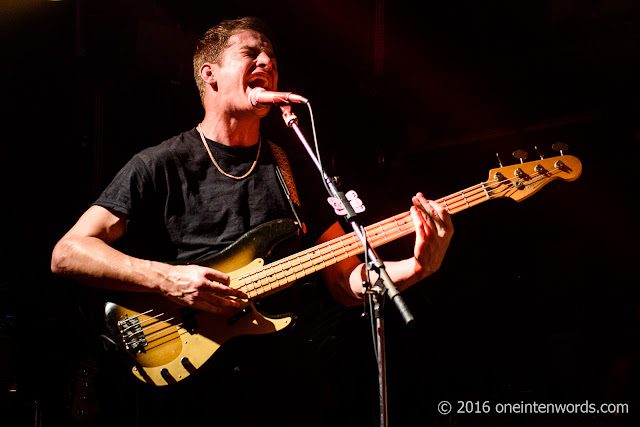 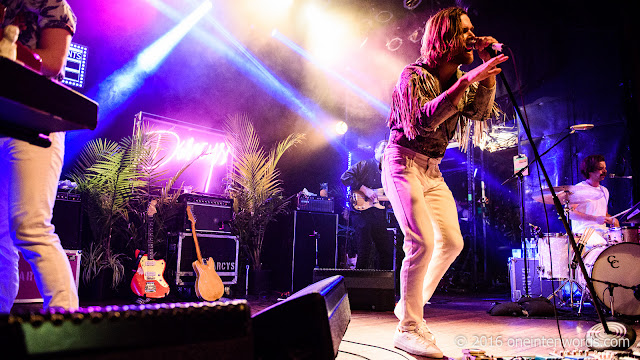 Last night, May 25, The Darcys returned to the stage after two years away. This appearance at The Mod Club in Toronto was a Red Bull Sound Select show. I've seen The Darcys twice before, first at Field Trip back in the summer of 2014 and then at the Indie 88 birthday bash in late 2014.

​The 80s were in full effect at The Mod Club with fringes, white denim, acid wash denim, Miami Vice purple neon, ferns, Magnum P.I. moustaches and Hawaiian shirts. They even gave away Darcys fanny packs to the first lucky attendees. All this was mixed with The Darcys' revamped musical direction of super addictive disco beats and catchy melodies.

The hot new tune "Miracle" was played in the first half of the set, giving fans what they were waiting for without the usual "wait for the encore" tease. The new songs certainly do highlight the stated influences of Prince, The Killers, MGMT and Chromeo. If the goal was to make people excited for the band's new direction and new album then I'd say it worked.

They acknowledged that it's challenging to play a set of new material in a live setting, so they treated fans hungry for older material to "The River" from their 2013 album Warring.

Overall it was a triumphant return to the stage and the start of hopefully great things for this band. 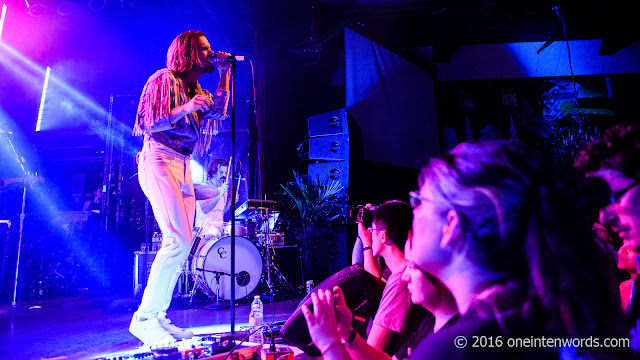 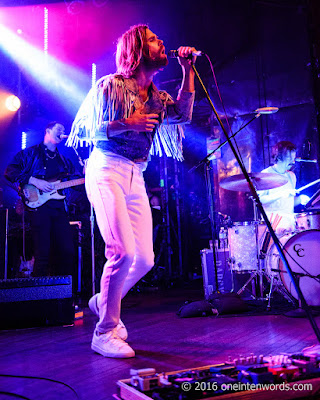 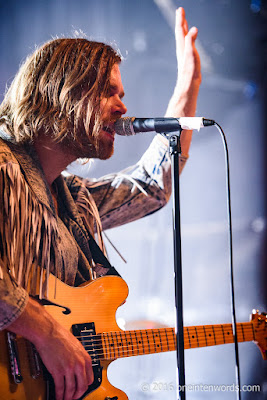 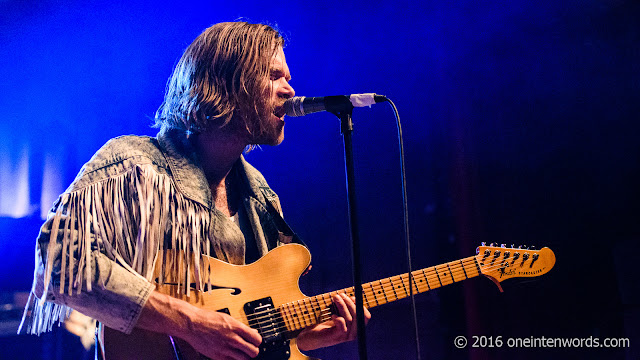 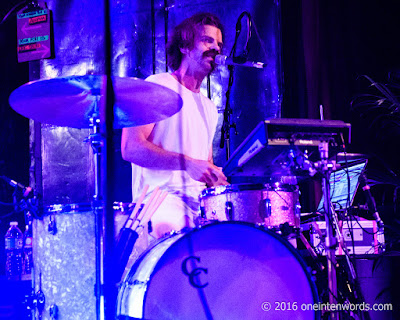 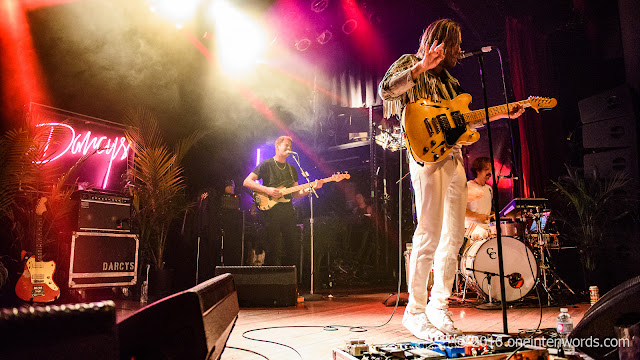 And now, some Darcys music: 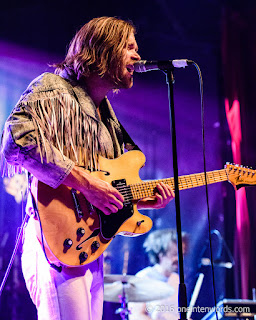 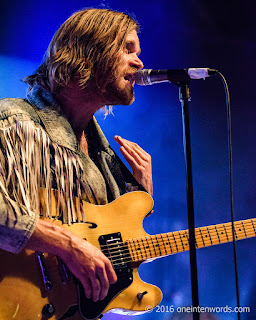 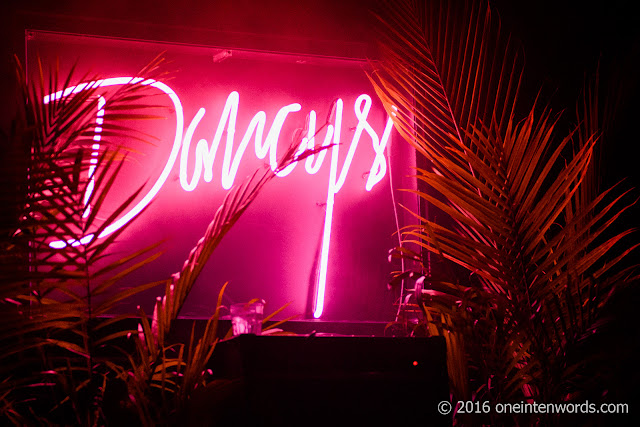