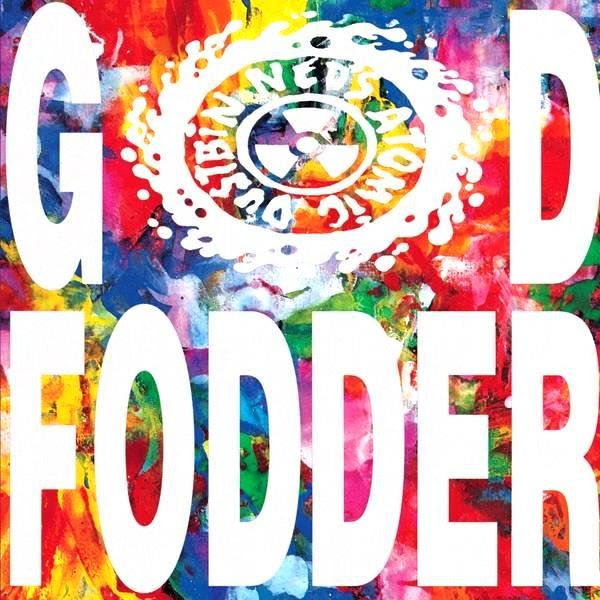 Twenty-five years ago today, one of my all-time favourite albums came out. The band is England's Ned's Atomic Dustbin and the album is their début album God Fodder. The songs are perfect alternative rock / power pop with dripping attitude and fantastic songcraft. At first, I was pissed that they had two bassists when my band couldn't seem to find one, and now I'm just pissed that I've never seen the band play live.

At least we have this masterpiece of alternative rock.

The songs feature razor-sharp guitars, relentless and frantically ornate pounding drums, duelling basses and Jonn Penny's awesome vocals. The lyrics cut sharply as well, never holding back from delivering their message with honesty and a bit of bile.

These are my favourites from this solid album:

"Until You Find Out"