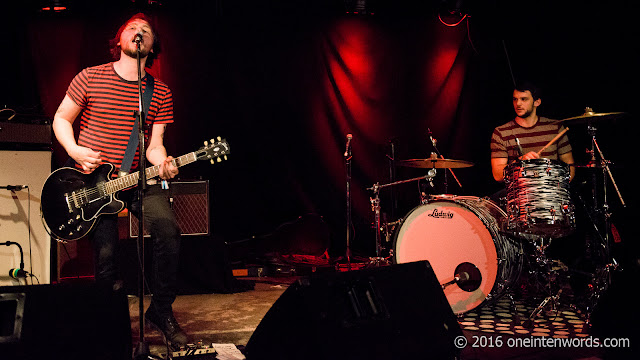 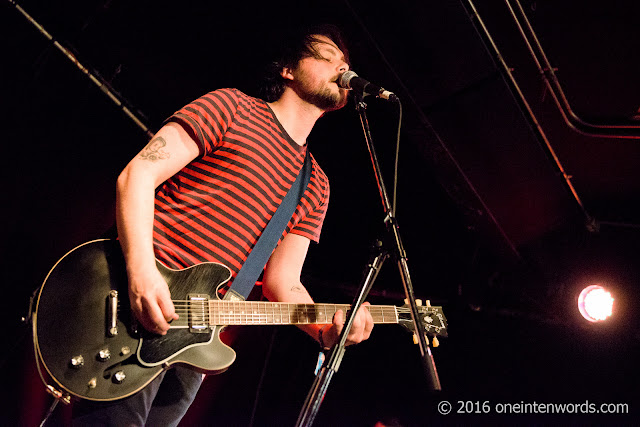 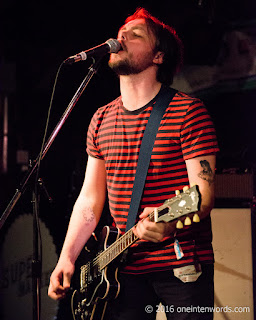 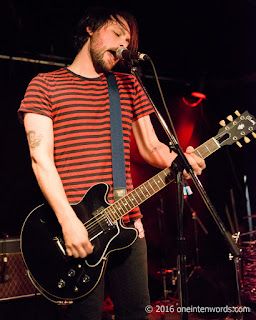 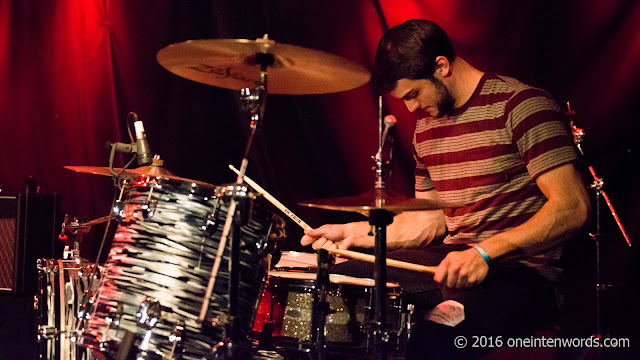 Long Island, NY band The Glazzies were the last act to take the stage at Supermarket on the first night of Canadian Music Week 2016. This guitar-drums duo deliver their own take on 90s alternative and grunge.
​
They announced the happy news that their new album will come out on September 9. Their set featured a bunch of tunes from this new album along with other tunes from their previous releases.
​
I love the raw power chords, the relentless grunge-influenced drumming with constantly ringing cymbals and the powerful vocals. This is the kind of music that I love and that we just don't hear enough of. They played a brand new song that doesn't even have a name yet. I dug the cool, effected guitar riff that sounded to me like Kurt Cobain and Andy Summers collaborated.

Check them out for their last CMW 2016 show on Friday, May 6 at Cherry Cola's at 3:00AM (I think that actually makes it early Saturday morning). C'mon out and rock, you night owls! 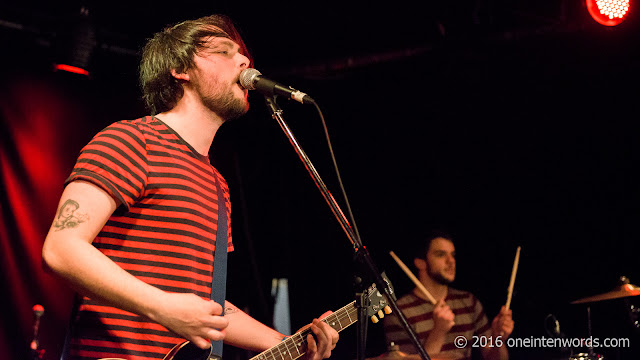 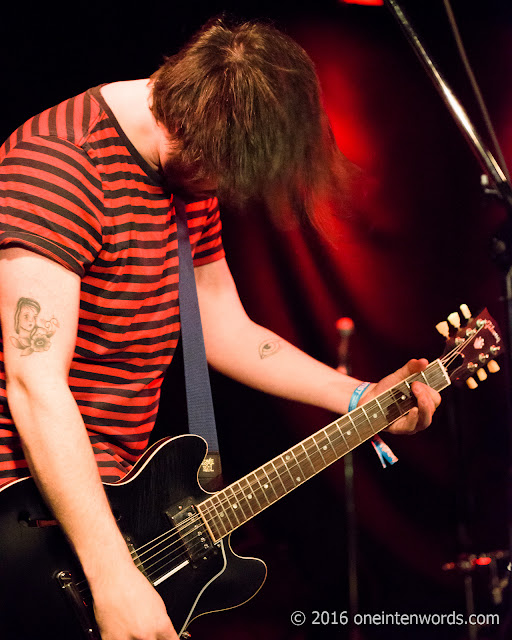 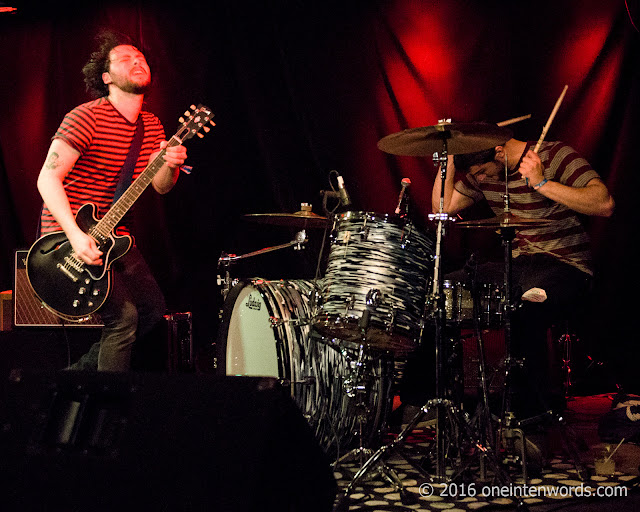 Take a listen to some music from The Glazzies: