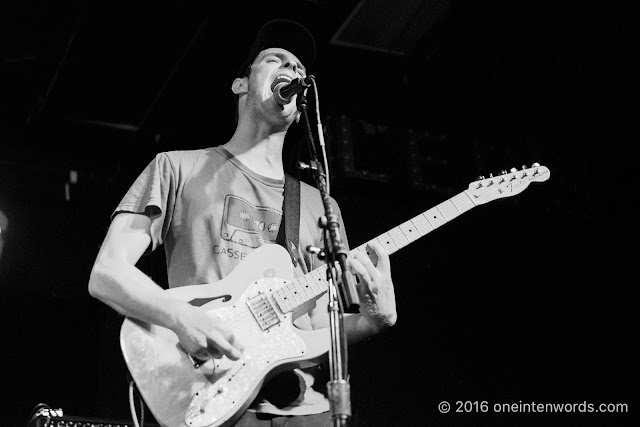 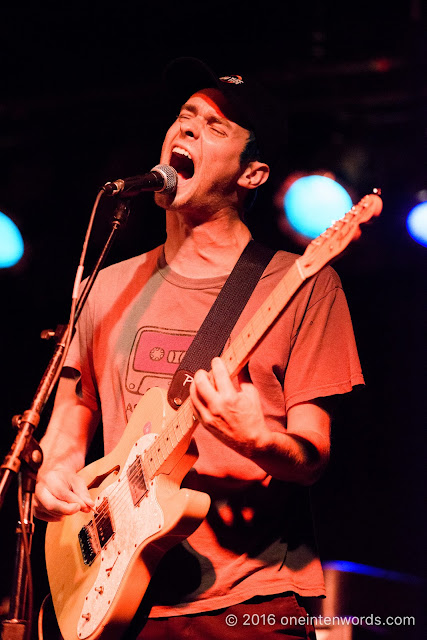 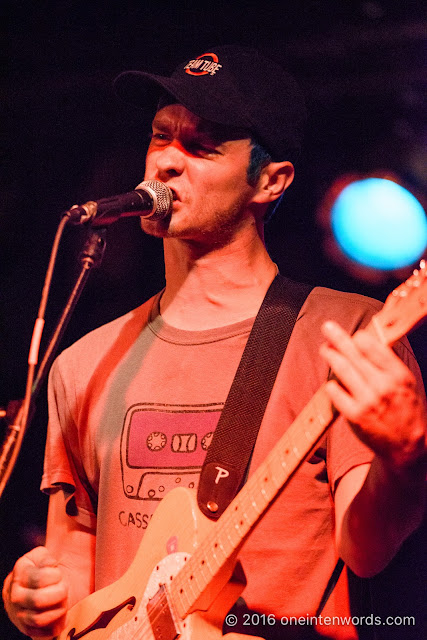 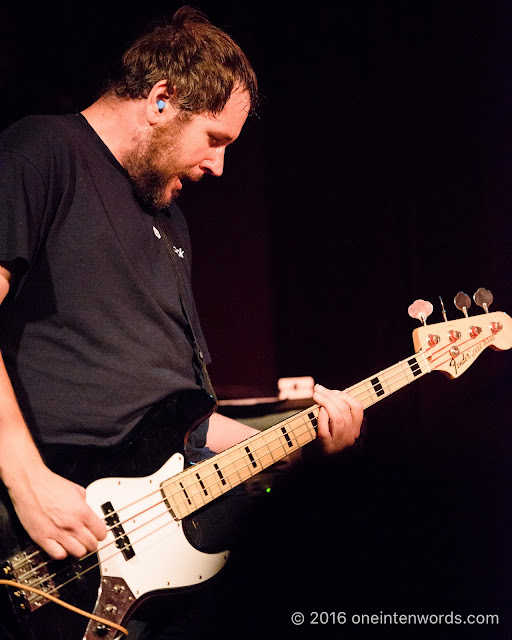 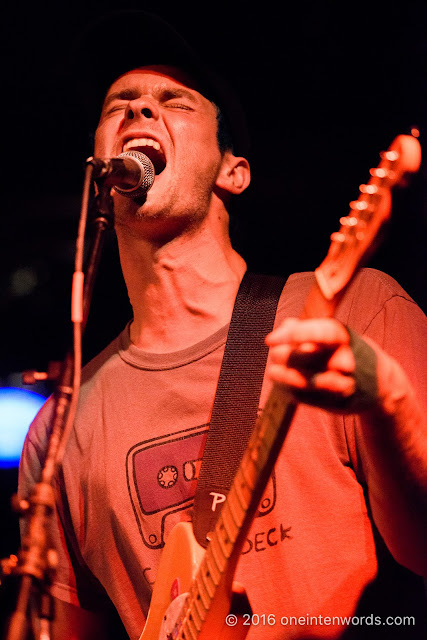 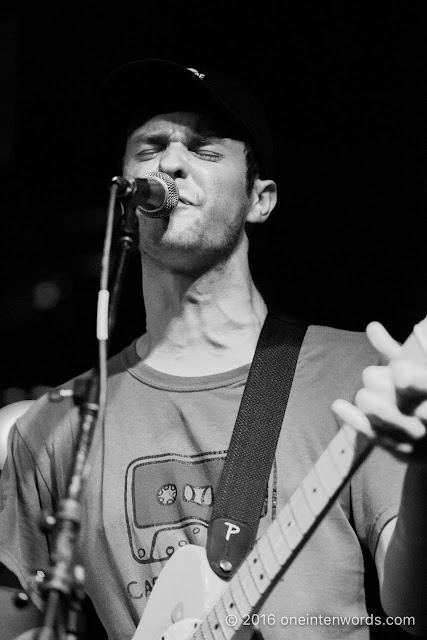 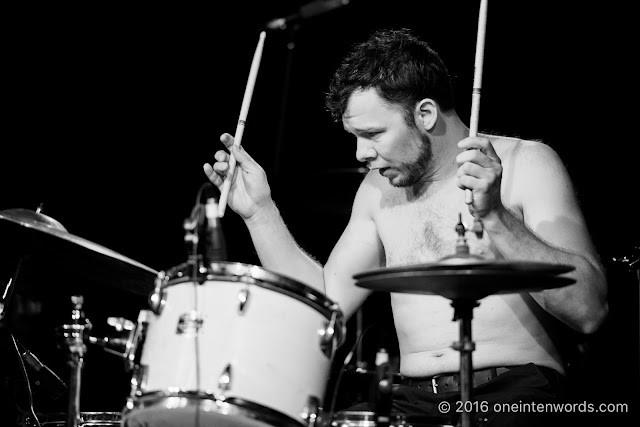 Chicago post-punk band Meat Wave played Lee’s Palace on Wednesday night opening for Violent Soho. They delivered a cool set of unbridled heaviness that I found somehow hypnotizing and engrossing. The band is solid with their drummer doing an impressive job of holding it all together while propelling the band forward.

Check them out as they continue their tour with Violent Soho. Their new album Delusion Moon comes out September 18.