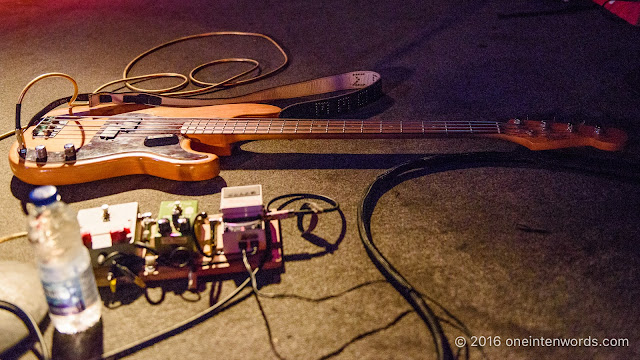 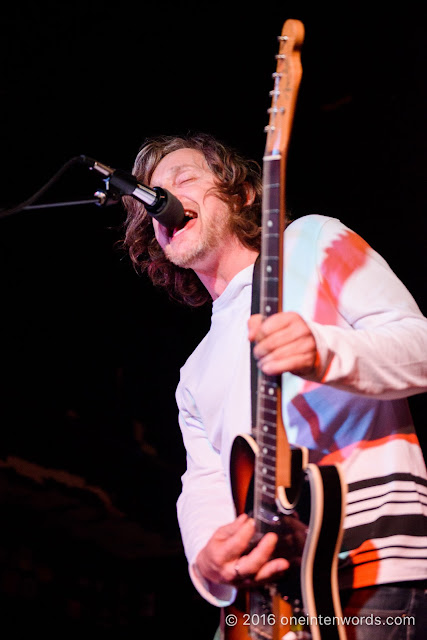 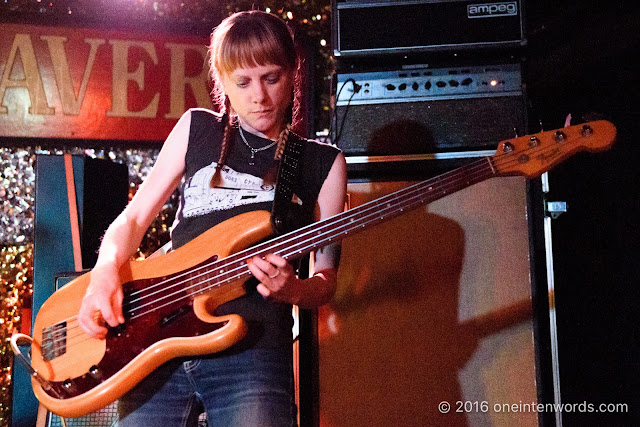 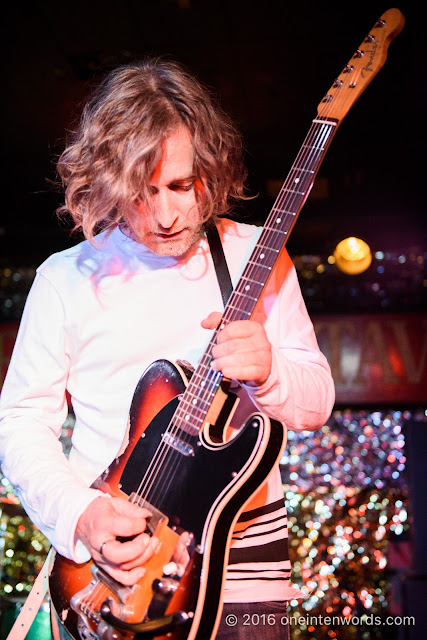 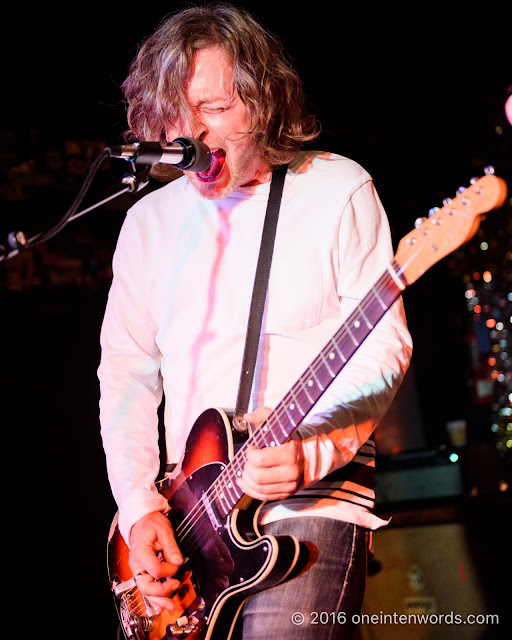 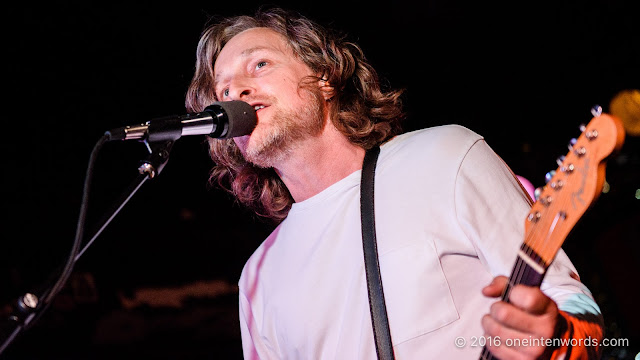 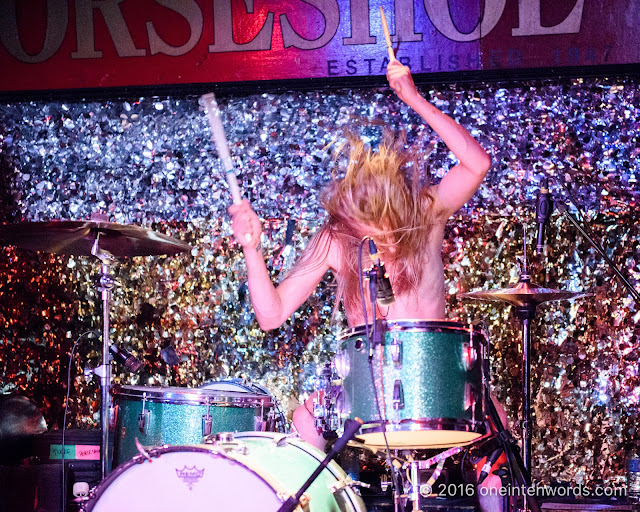 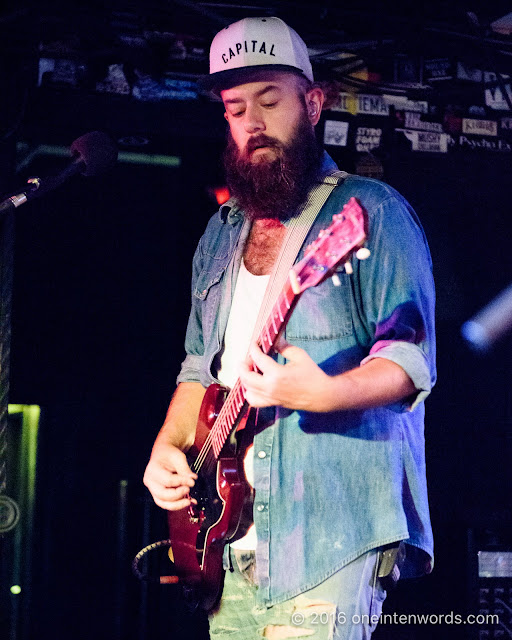 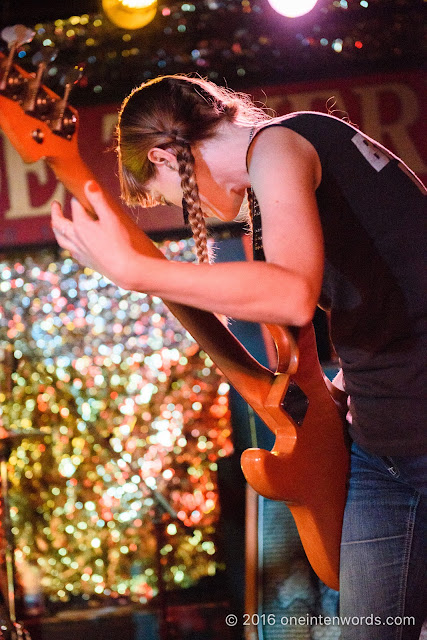 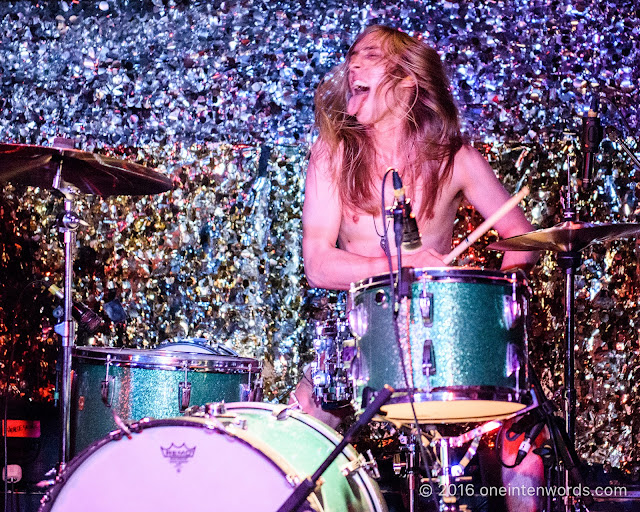 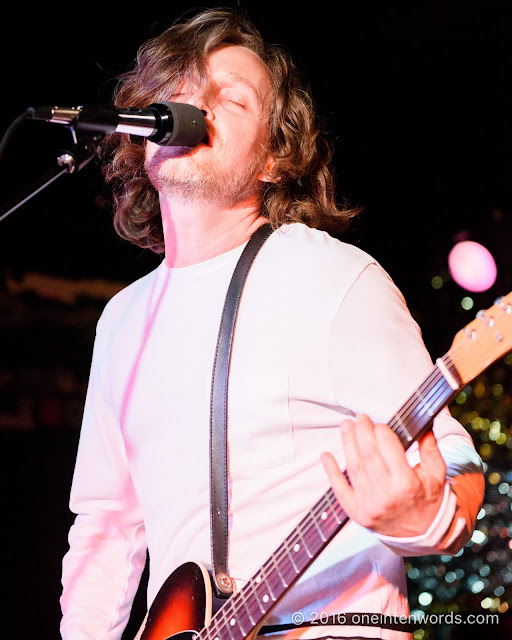 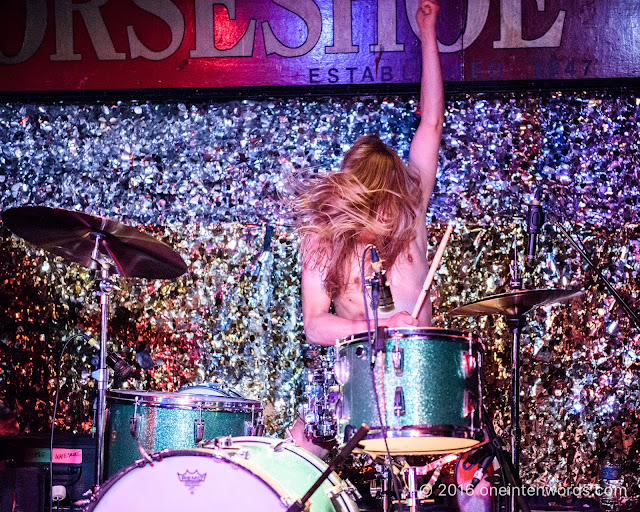 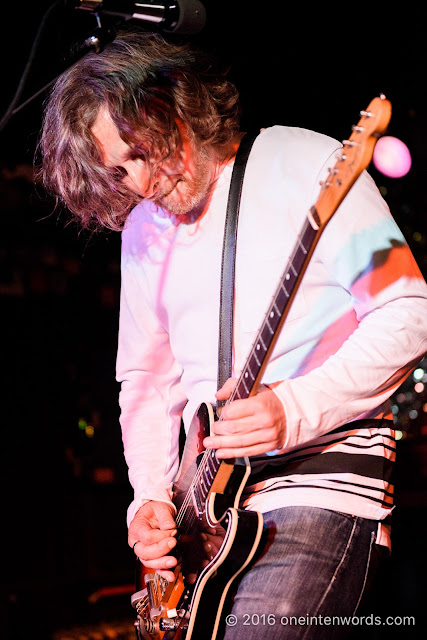 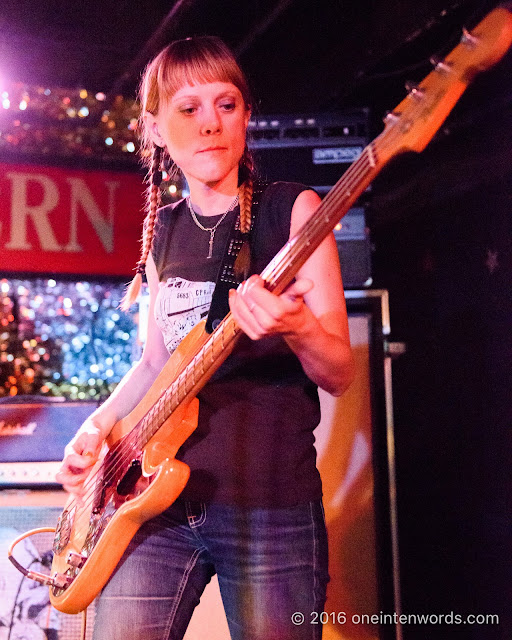 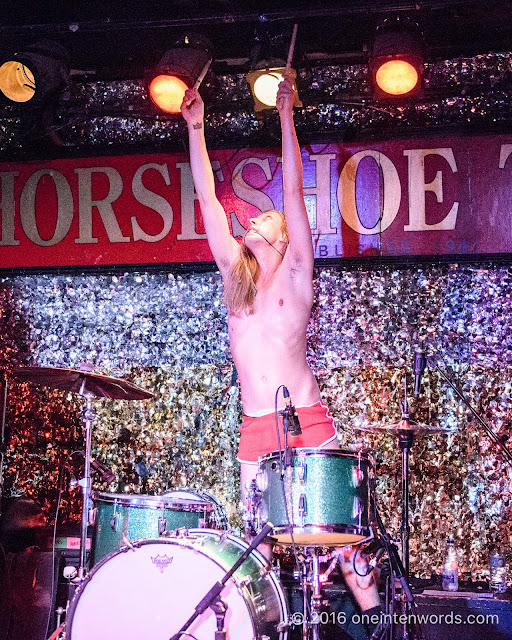 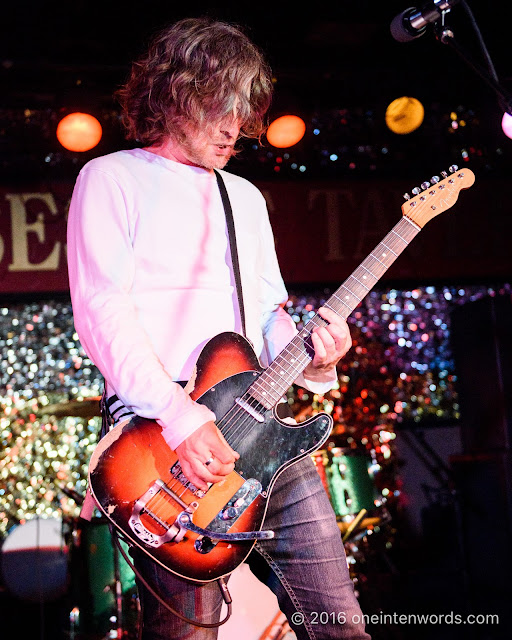 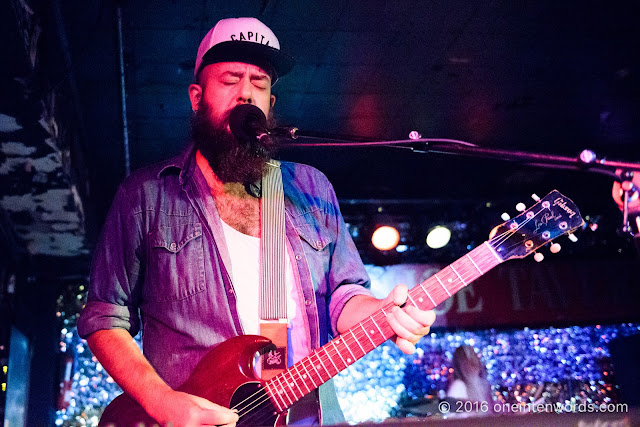 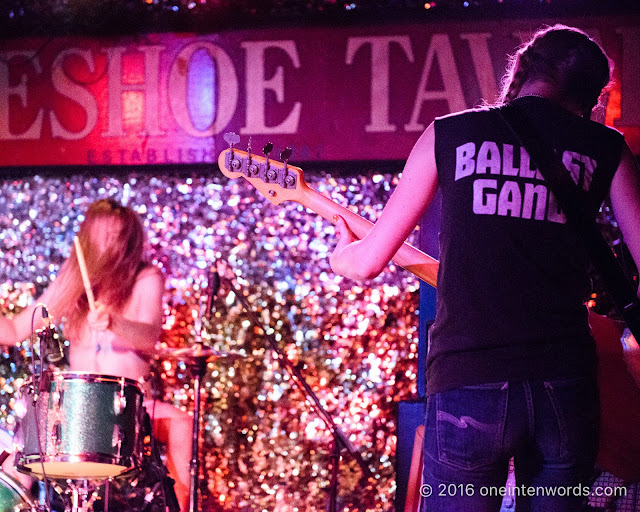 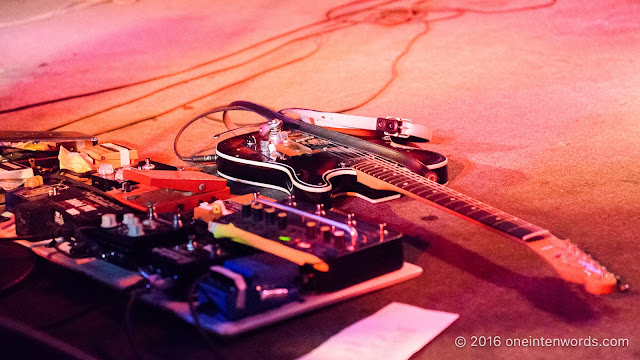 Back in June I got to see Vancouver alternative/power pop band Limblifter, one of my favourite bands ever, play their debut album, one of my favourite albums ever, in full at The Horseshoe. My review and pics from that show are here. You might be able to tell that I'm a pretty big fan of the band, so you're right that I wasn't going to miss either their TURF club show or their festival experience (pics coming soon!).

Wednesday, September 14 was the first night of the TURF Club Series and I picked Limblifter's Horseshoe Tavern performance to take in and photograph. They were incredible. This time, their set spanned their discography, and even spilt into Ryan Dahle's solo album with "Chop Chop".

My favourites included "Wake Up to the Sun" , which was awesome They treated us to a song they'd never played live before called "Drug Induced" from I/O. "Count To 9" was great. "Ariel vs. Lotus" was legendary. "Perfect Day to Disappear" was wondrously heavy. "Chop Chop" was brilliant and "Dopamine" was the perfect drug to end the show with. The band is always great. Guitars with some of the most beautiful distorted tone ever, cool keys, solid bass, great vocals and wild, tireless drumming. I couldn't ask for anything more. Great show!

"Wake Up To The Sun"