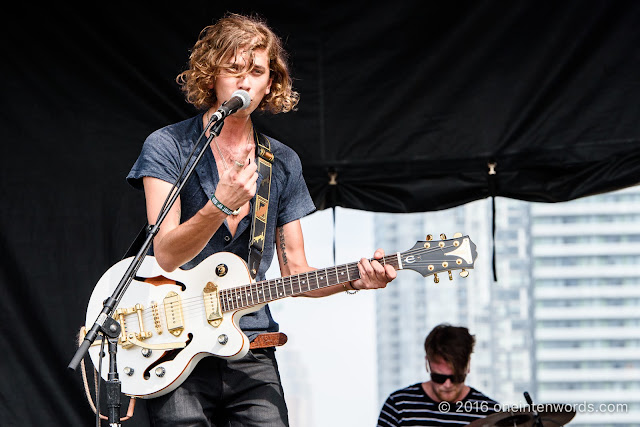 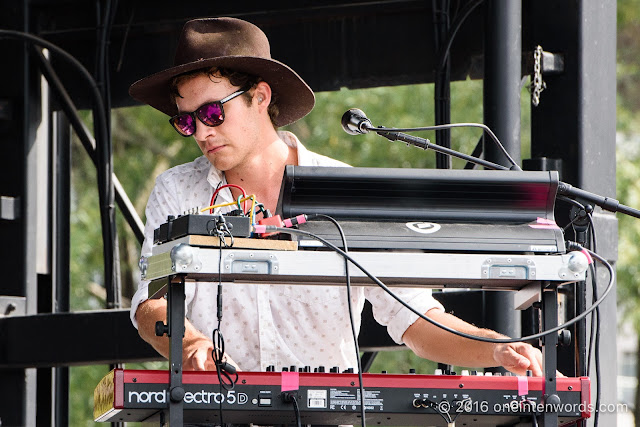 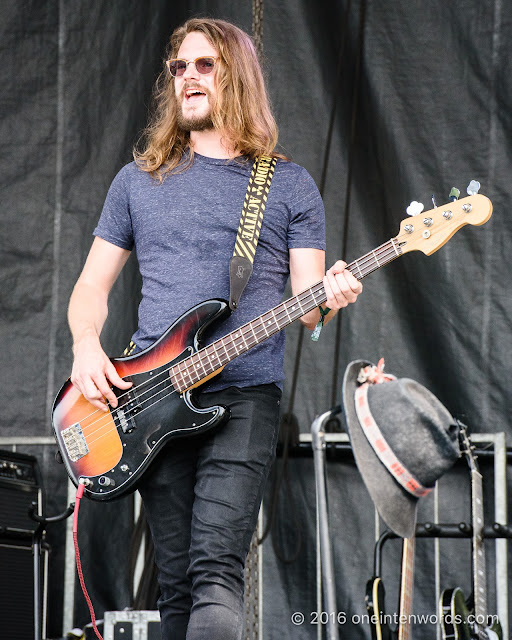 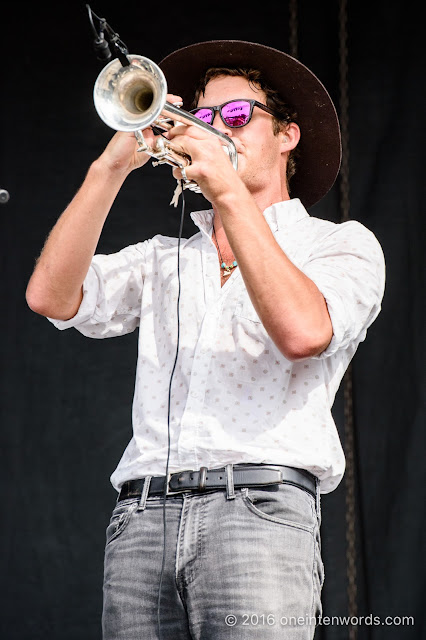 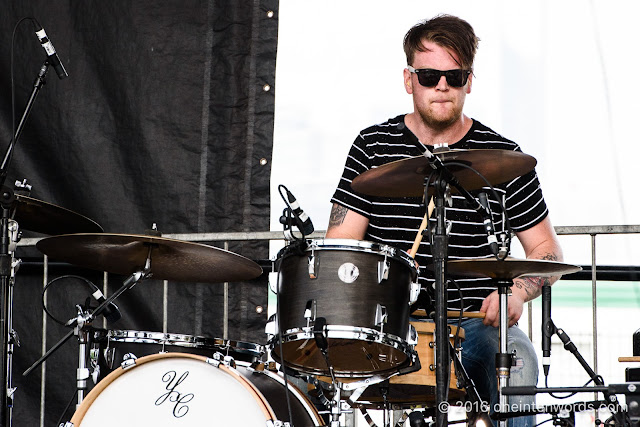 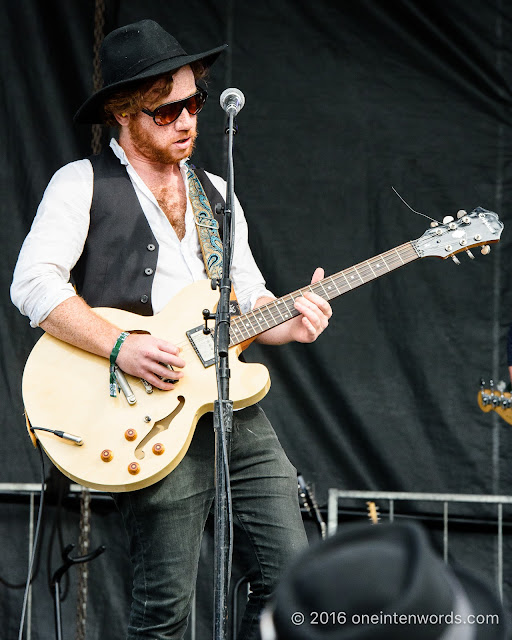 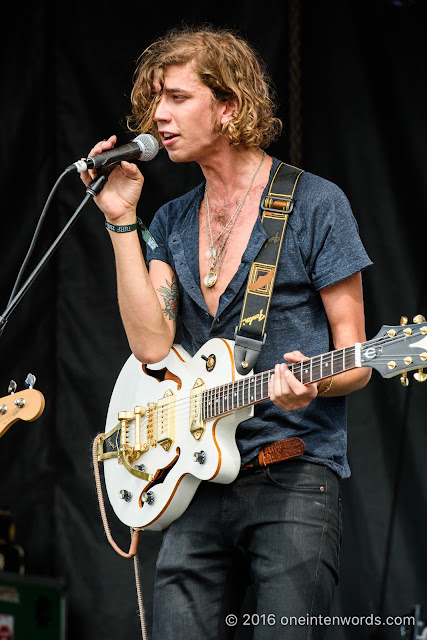 Toronto roots rock and roll band Sun K were the first band to grace the Battle of York stage at TURF on the afternoon of the third day of the festival. They played their brand of classic rock with soulful vocals and good harmonies. The time to start rockin' is now!

The band gave us their rendition of "The Shape I'm In". I think that a band's covers should reflect their influences and I'd say this tune by The Band does that perfectly.

The band is currently in the studio working on their sophomore album with Cone McCaslin from Sum 41. This album will be the follow up to their well-received debut, Northern Lies.