Band of Skulls at The Opera House - Concert Pictures 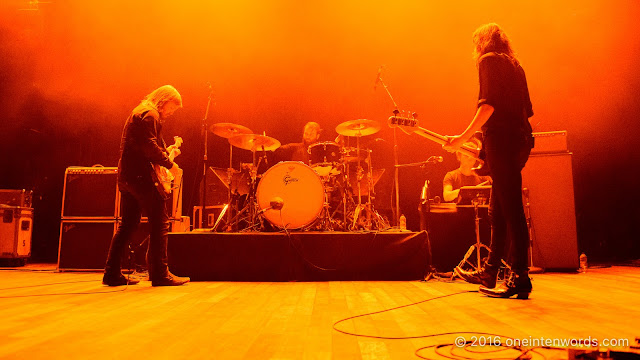 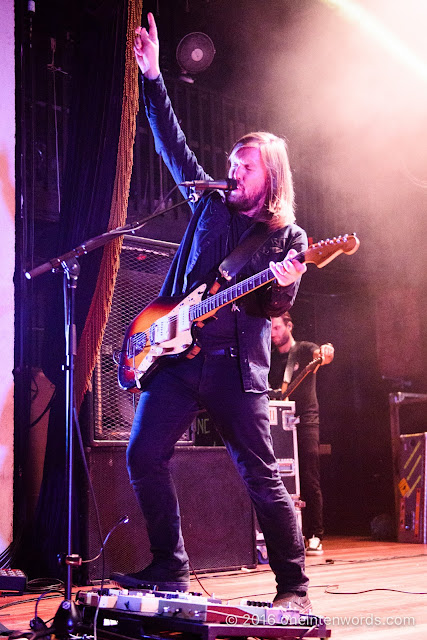 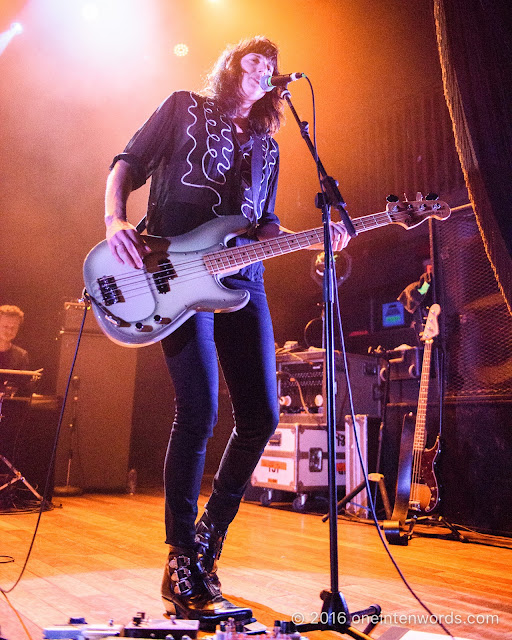 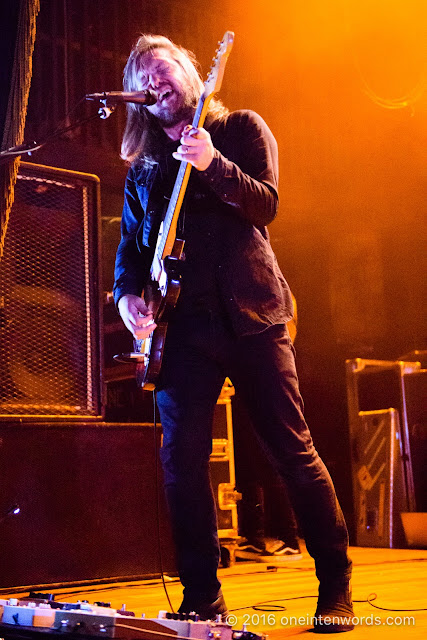 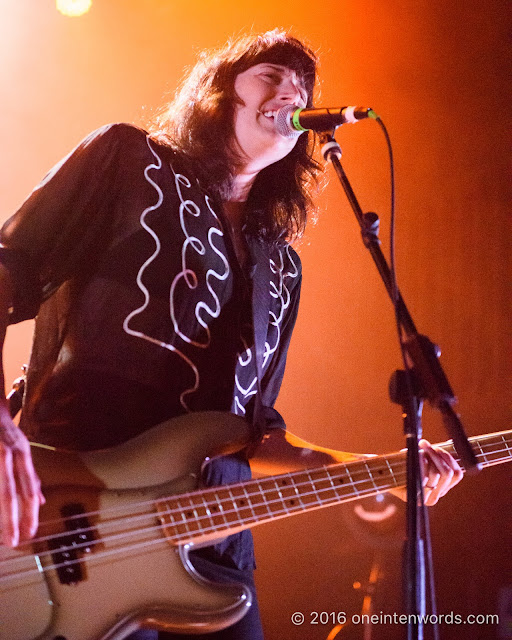 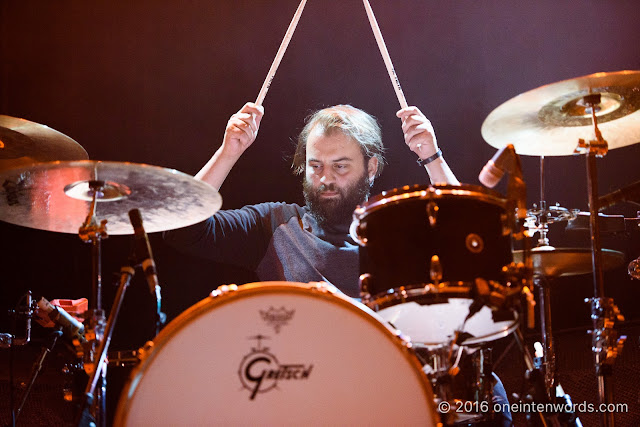 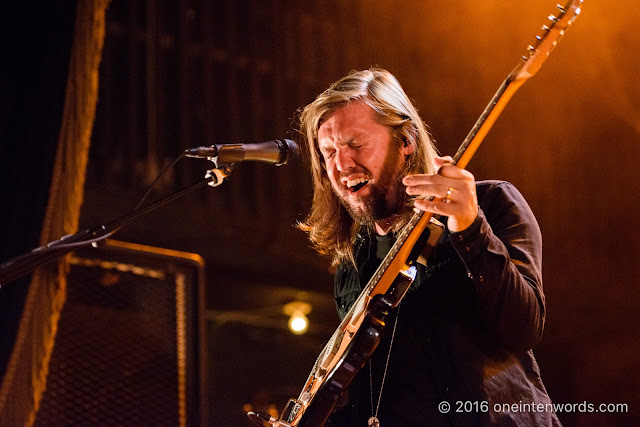 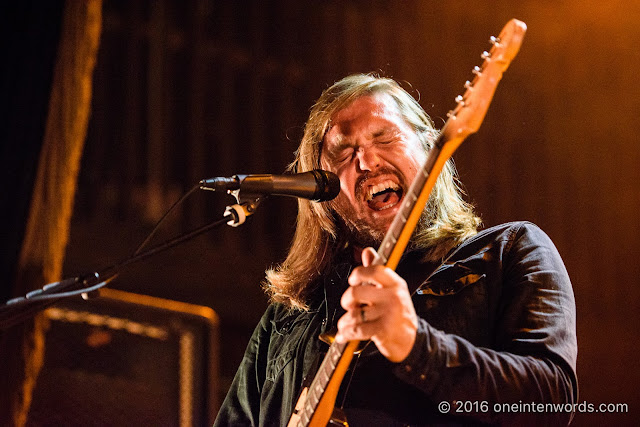 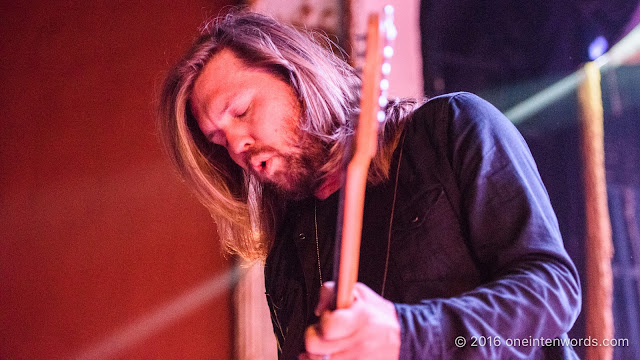 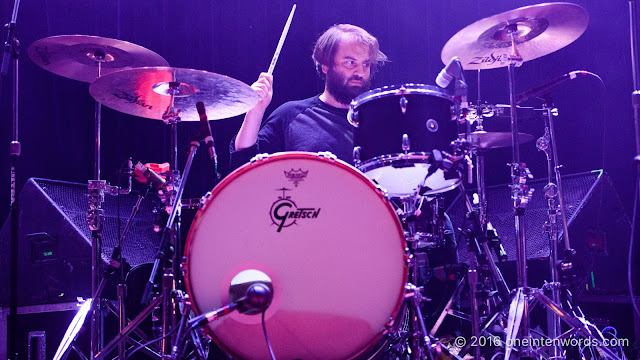 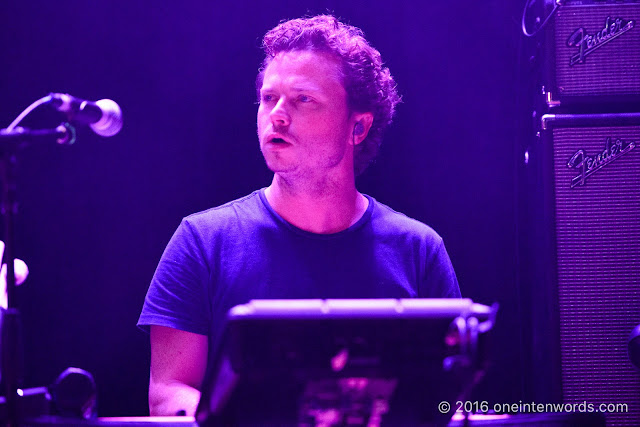 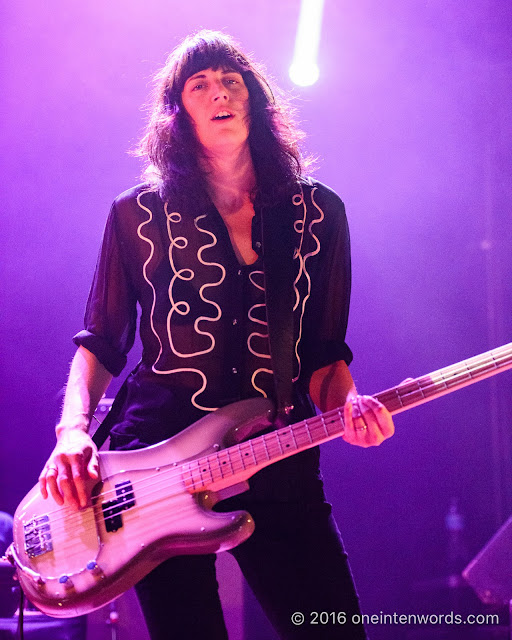 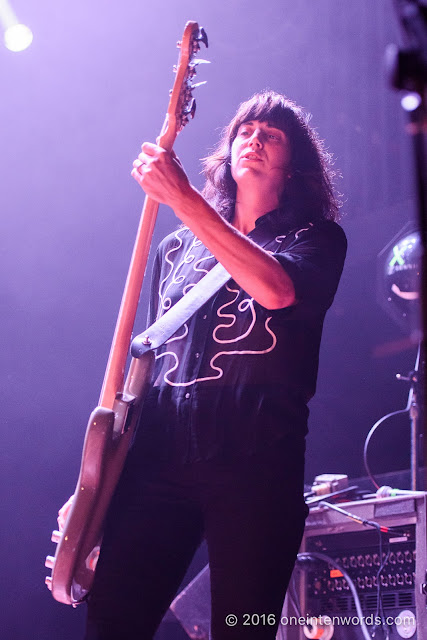 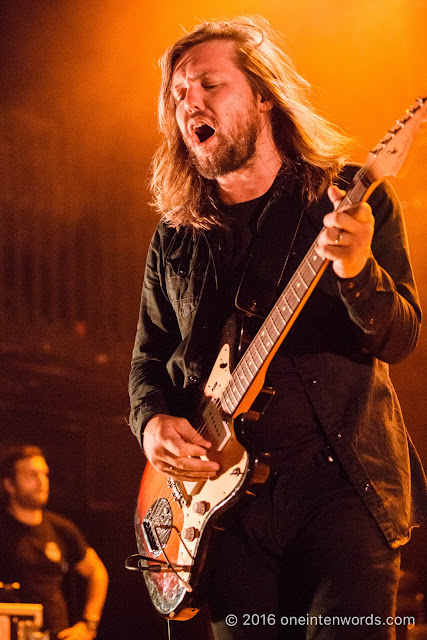 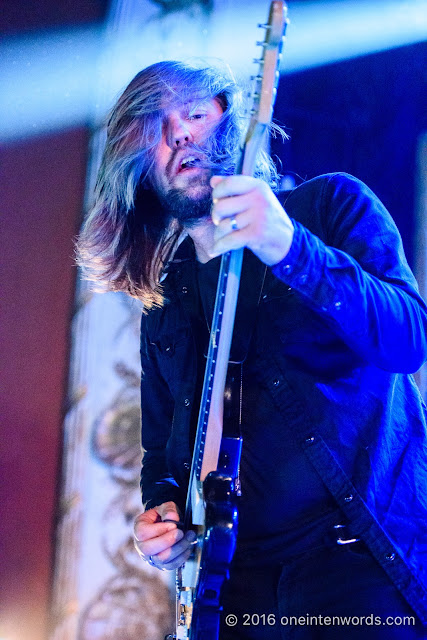 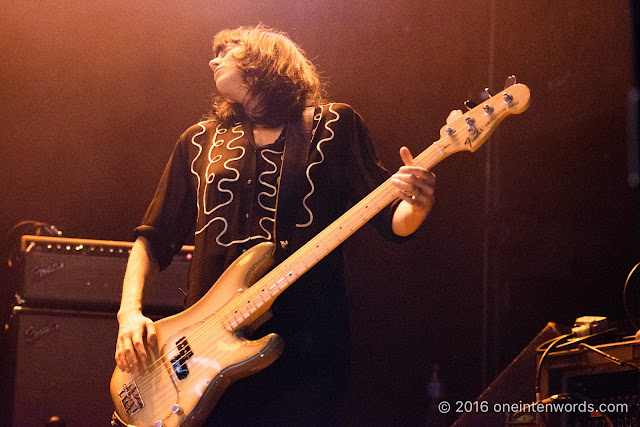 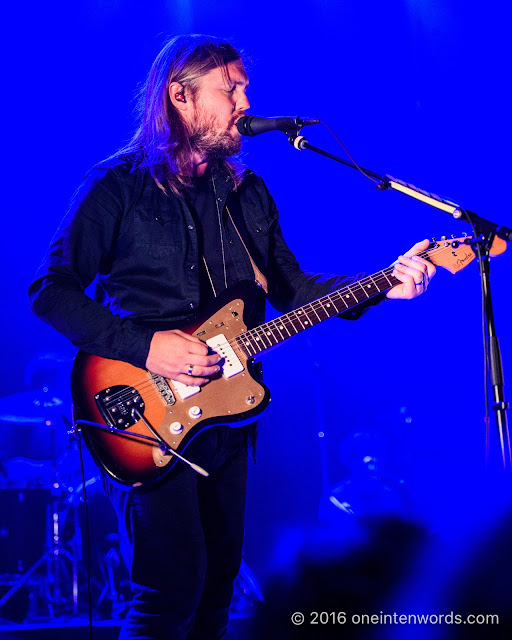 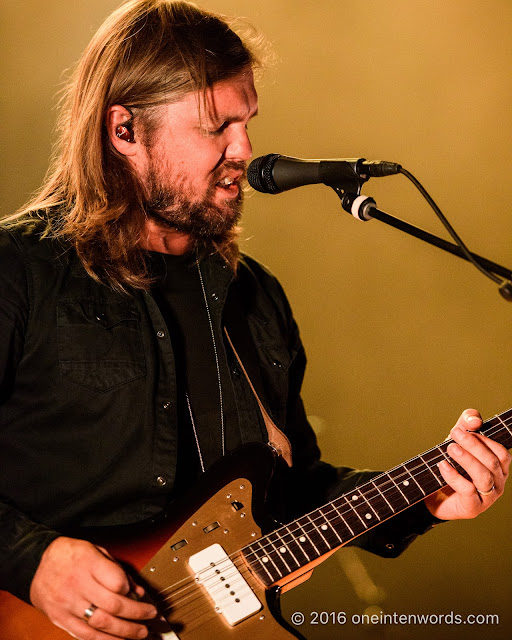 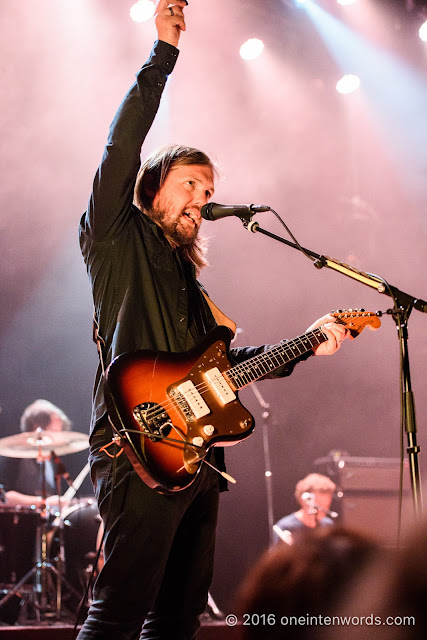 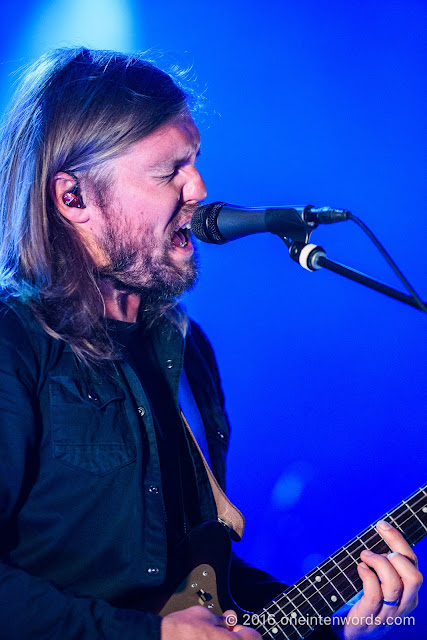 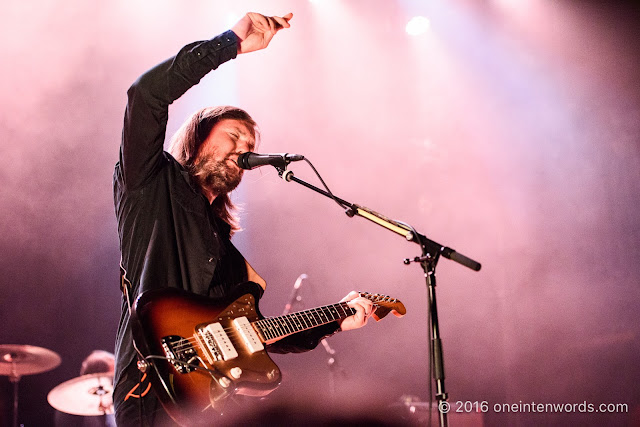 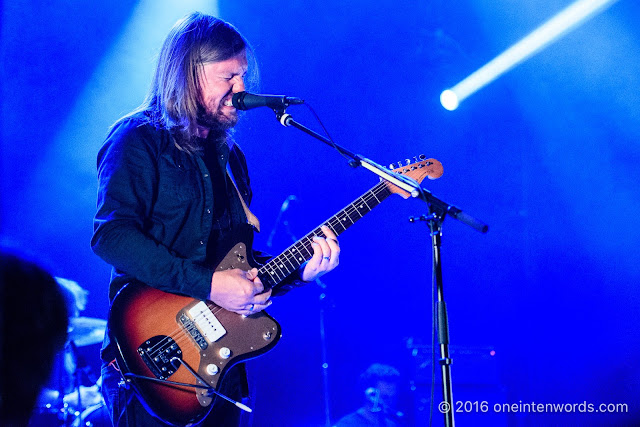 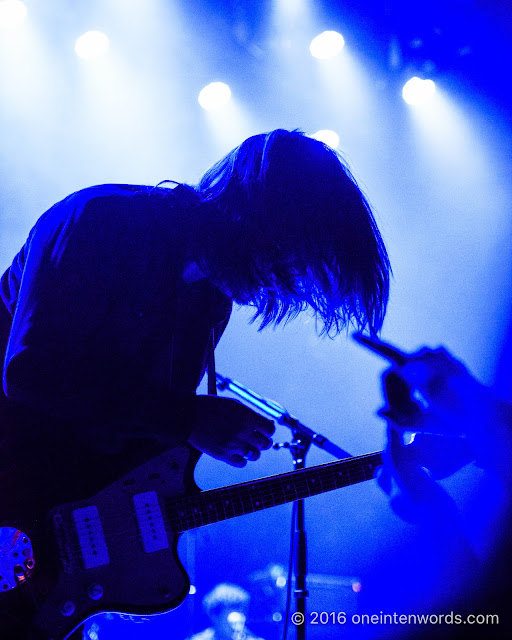 I first saw Band of Skulls live when they played at Toronto's Phoenix Concert Theatre on April 24 of 2014. You can check out those pics here. It marked my very first time shooting a show from an actual photo pit. I was pretty excited and I loved the show.

This time they were at Toronto's The Opera House supporting their latest album By Default. I love loud guitar rock and I knew from the moment the band's guitar tech checked the guitar and I heard the glorious roar coming from the Fender stacks that this was going to be another amazing Band of Skulls performance. That sound is just incredible.

As I stated in my review from two years ago, the band make it look easy as they sing and play their own blues / alternative rock mix. The set was solid, and started off with strong, rockin' songs including the new single "Bodies". It wasn't long before we knew how serious the rock was as we were asked if it was loud enough. "You're Not Pretty But You Got It Goin' On" from 2012's Sweet Sour is a personal favourite. I love that riff. "Patterns" got everyone singing along. We got to hear "So Good" from the new record, followed by another favourite, the dynamic "Sweet Sour". "Honest" slowed things down and got the drummer to play acoustic guitar. It's an older tune going back to 2009's Baby Darling Doll Face Honey that they pulled out since this was the longest set of their current tour. The Toronto crowd got the distinction of being the best vocalists of the tour (so far). They did fill the hall with melody. We soon got to hear crowd favourite and melodically powerful tune "Bruises". All too soon, "The Devil Takes Care of His Own" and "Death by Diamonds and Pearls" brought the main set to a close. The encore consisted of "I Know What I Am" and "Asleep at the Wheel", which left everyone satisfied.

The set had a good flow, going from hard rocking to a quieter bit in the latter third before they rocked out to the end of the main set and through the encore. The roar of the crowd as they awaited the encore was incredible to behold.

Band of Skulls prove themselves every night as one of the best live bands around. Give your ears some time with some of my favourite tunes from their setlist below and I recommend seeing them live the next time you have the chance.

"Bodies" from By Default, which was introduced as the band's new single

"So Good" from By Default

"The Devil Takes Care of His Own" from Sweet Sour

"I Know What I Am" from Baby Darling Doll Face Honey

"Asleep at the Wheel" from Himalayan