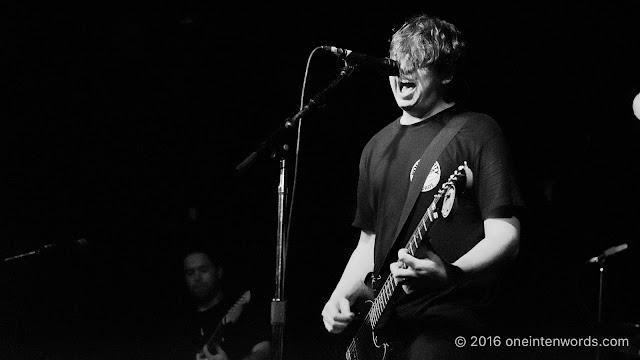 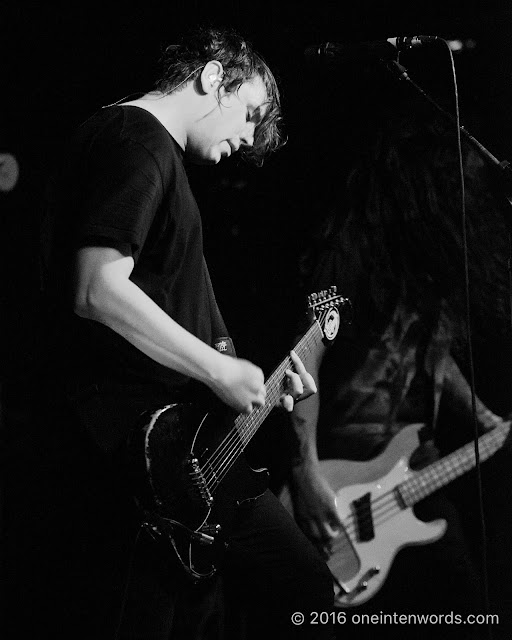 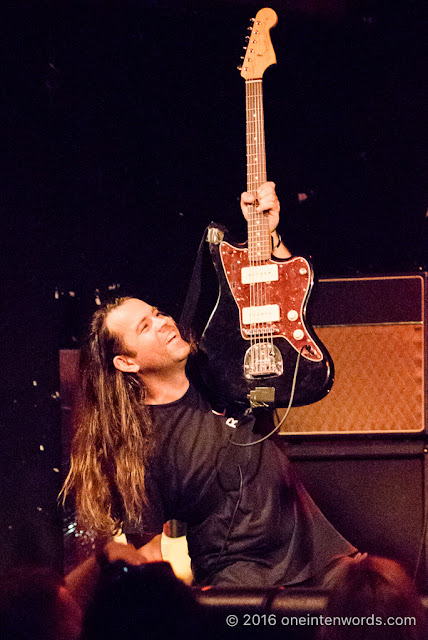 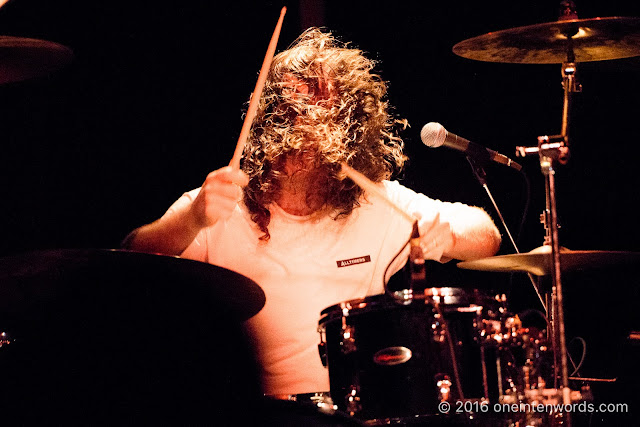 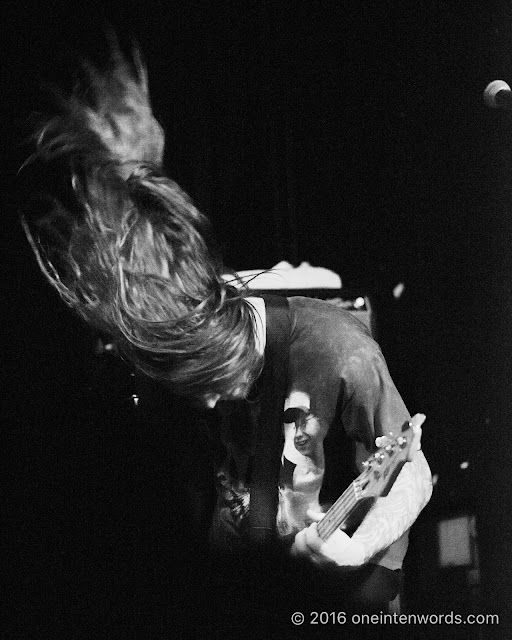 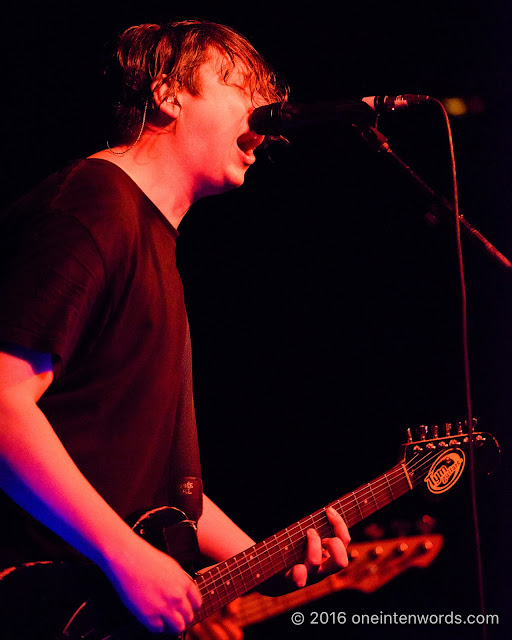 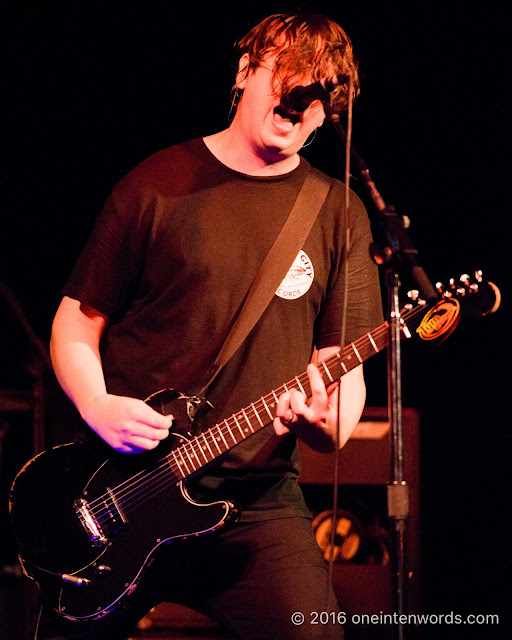 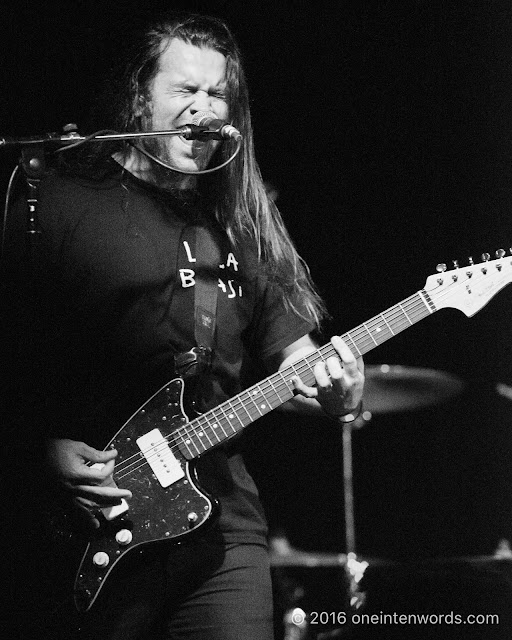 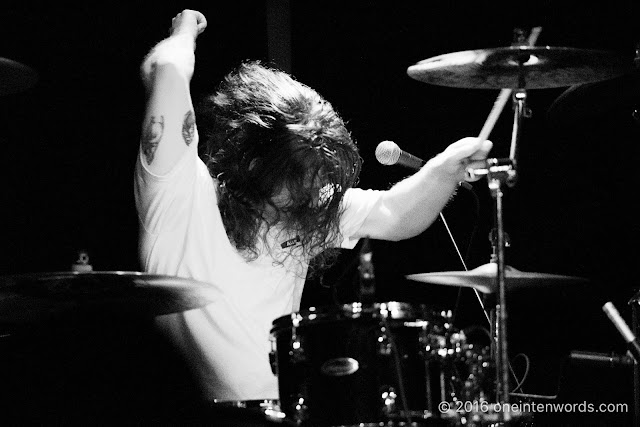 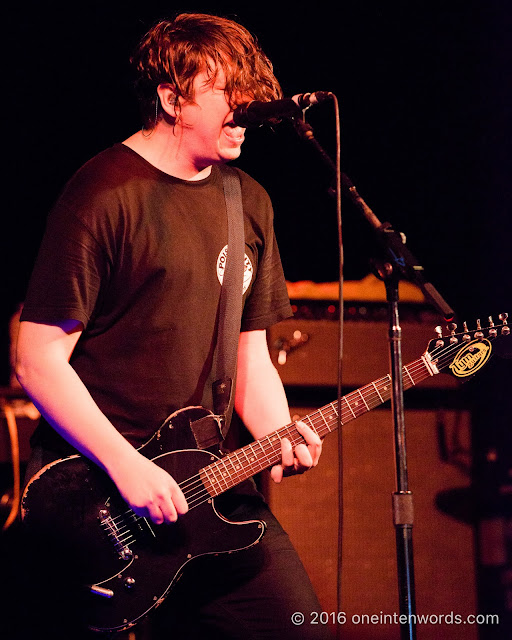 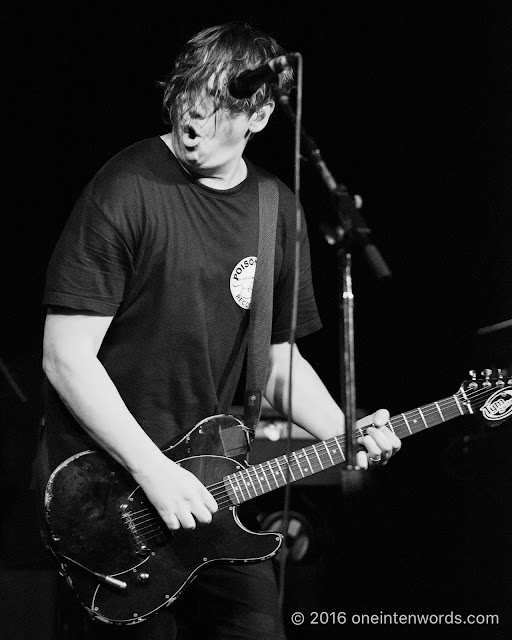 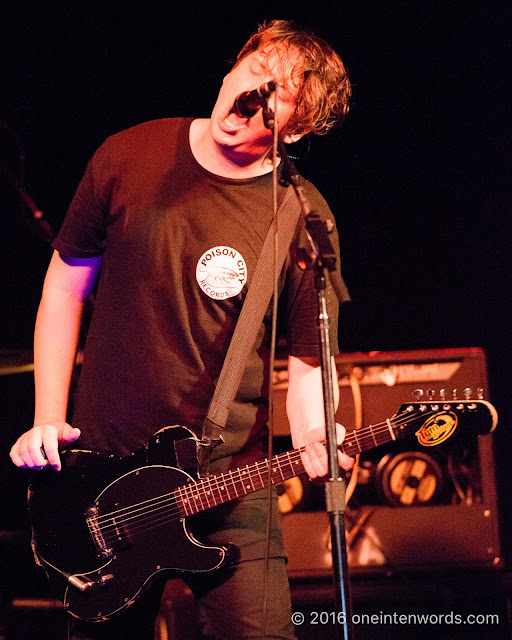 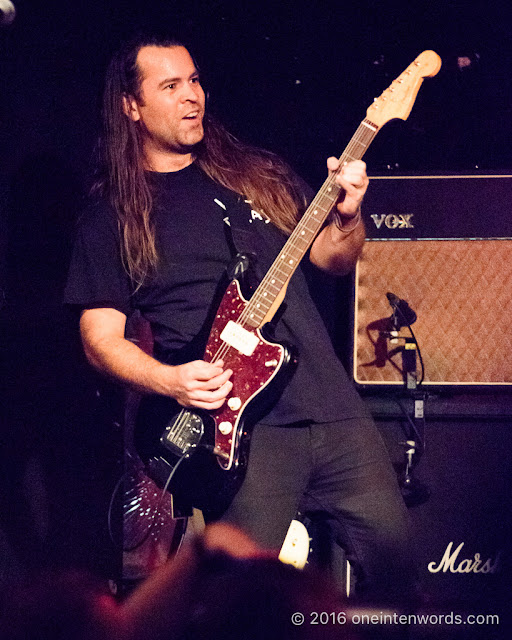 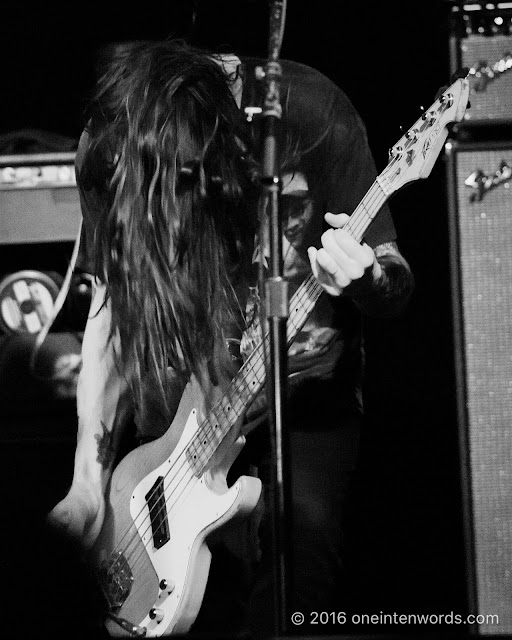 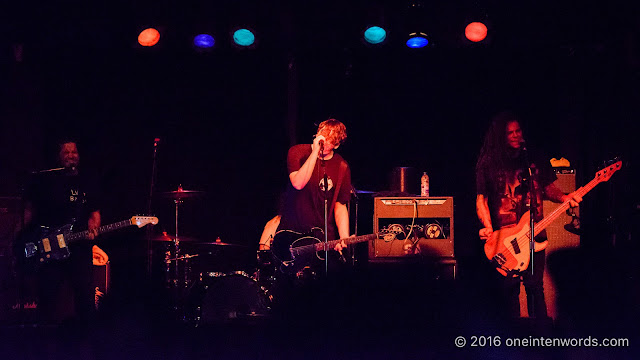 One of the goals of this site is to share music that I think is cool. But I don't pretend to know every cool band so I read a lot and listen to a lot and check out recommendations from sites and people I trust. I discovered Brisbane band Violent Soho through a recommendation by my friend at Jesus Sister. When I saw their Toronto tour date, it went in the calendar and on Wednesday, September 7, I attended the show.

Let me just say that I was not disappointed.

Violent Soho is a strong band playing high-energy music for a dedicated and enthusiastic group of fans. They seemed genuinely surprised at the number of fans that packed into Lee's Palace to see the band. They said they hadn't been here in six years, but I don't think it will be anywhere near that long before we see them again. The floor in front of the stage became a surging life form of its own, singing along to every word.

I love this kind of music. The wall of guitars, the driving, relentless beats, the powerful vocals. It all comes together to keep my head bobbing and keep my face smiling. Their powerful set ploughed along at breakneck pace and finished without an encore.

I highly recommend this band so check out some of their tunes and watch for them to visit your town.

"Jesus Stole My Girlfriend", which was dedicated to the people who came to see them six years ago in Toronto