The Ex 2016: The Trews at The Bandshell - Concert Pictures 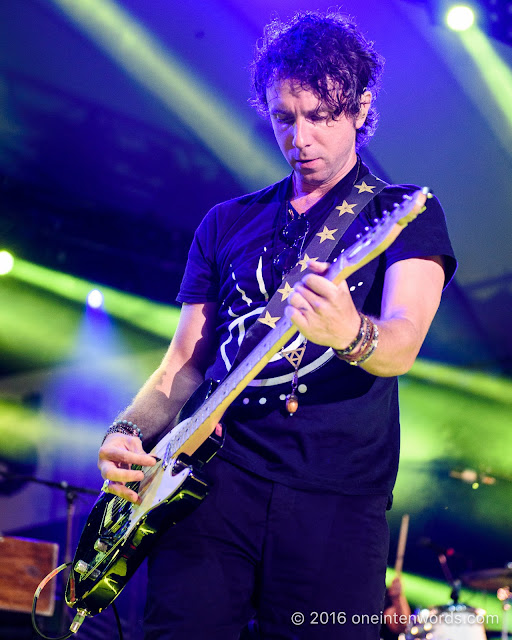 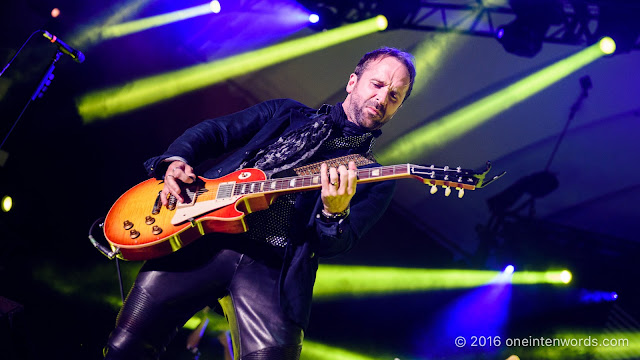 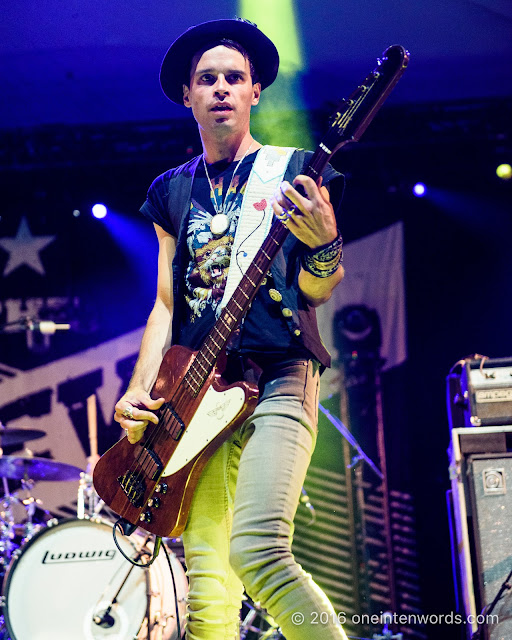 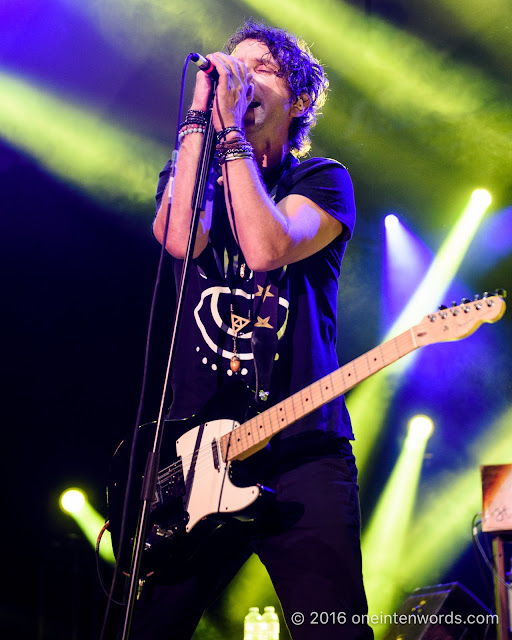 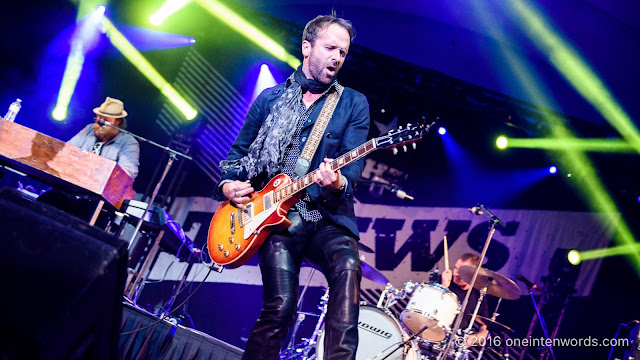 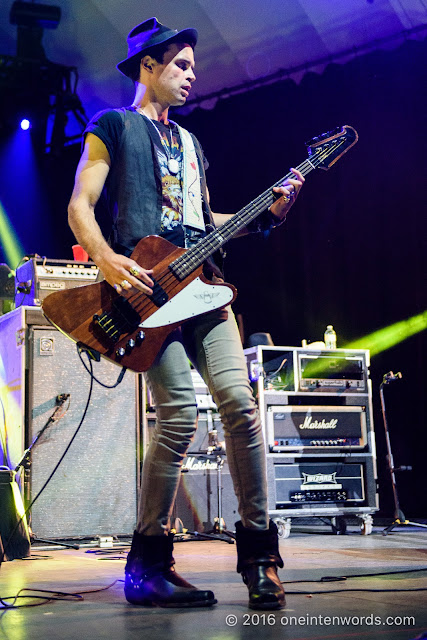 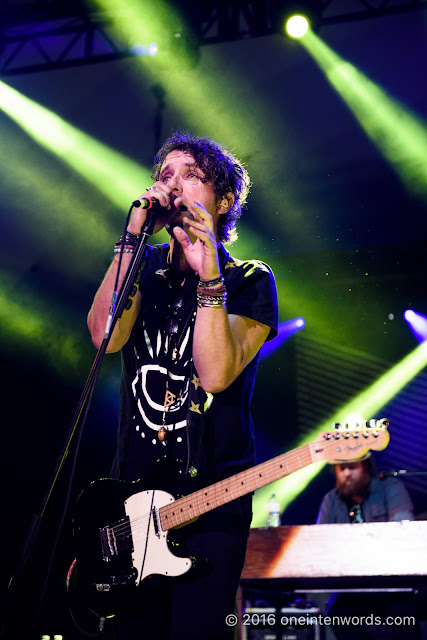 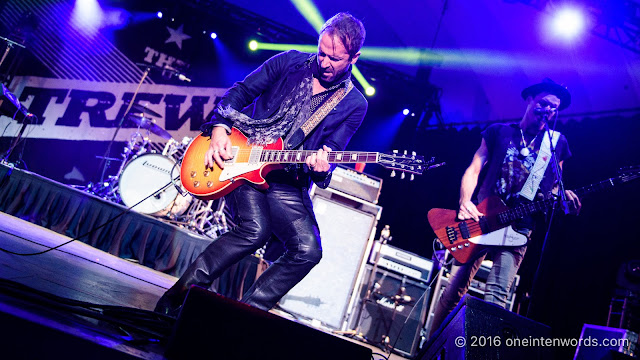 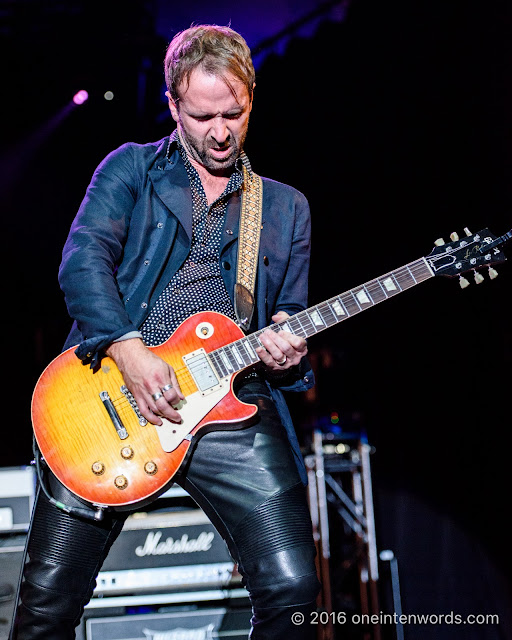 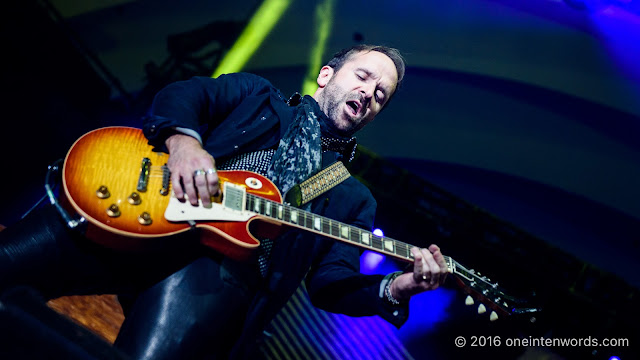 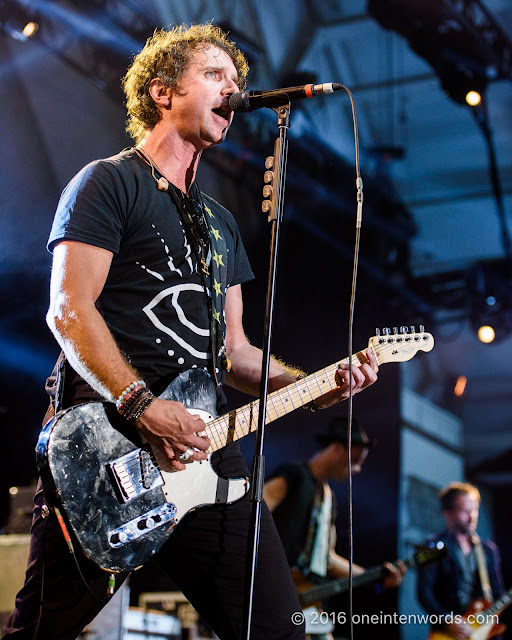 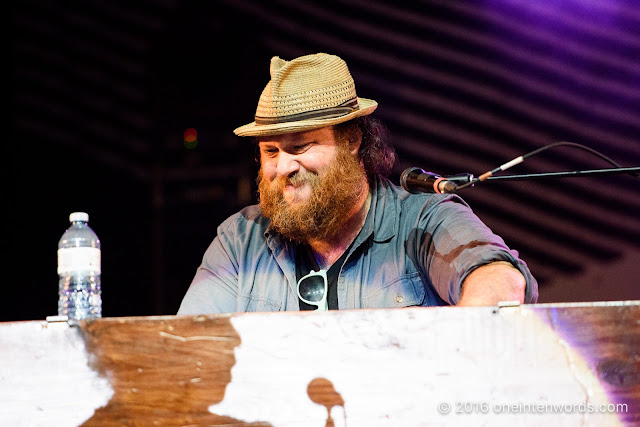 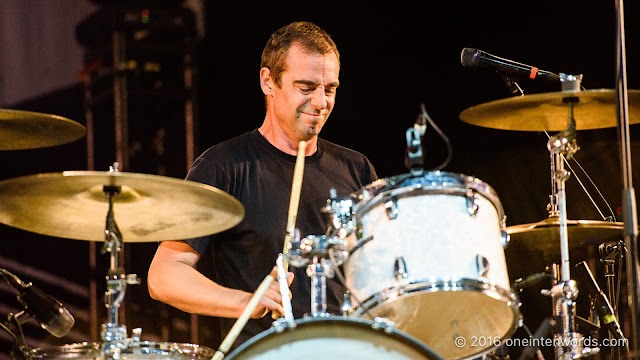 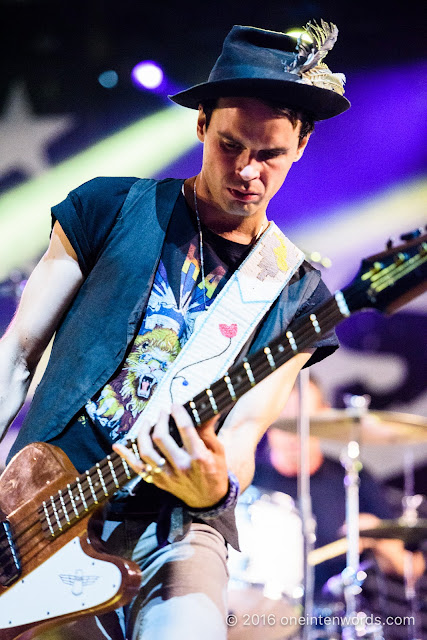 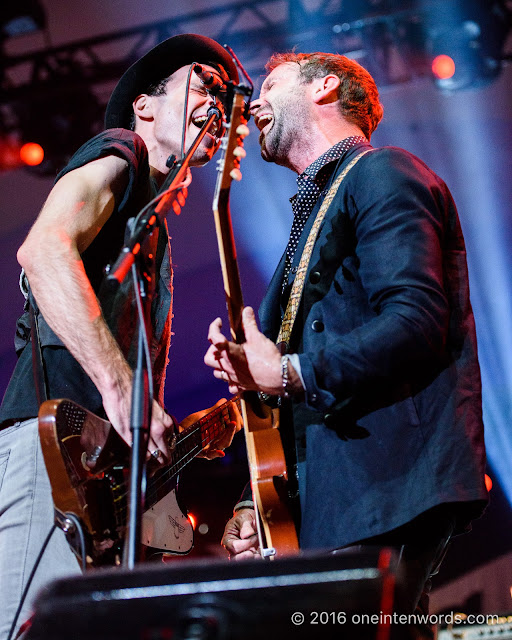 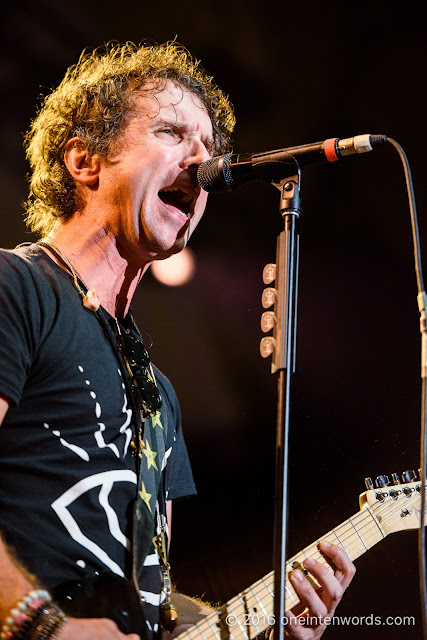 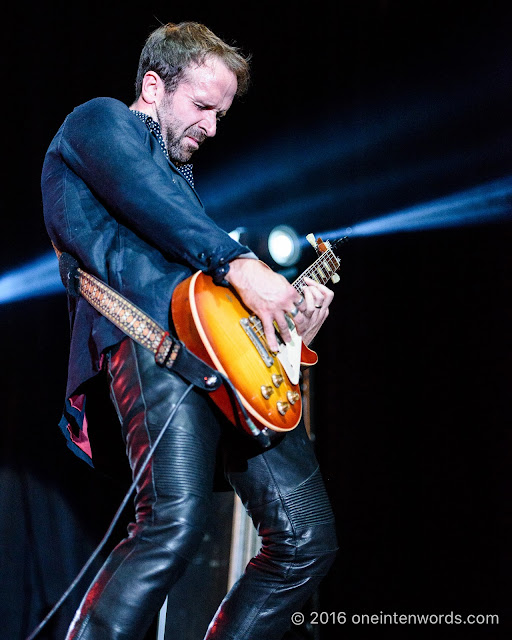 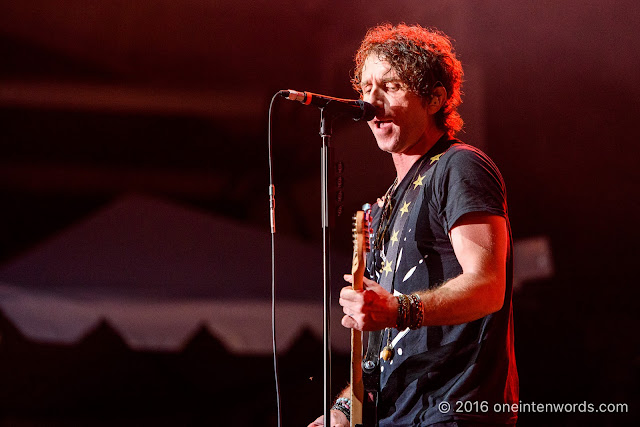 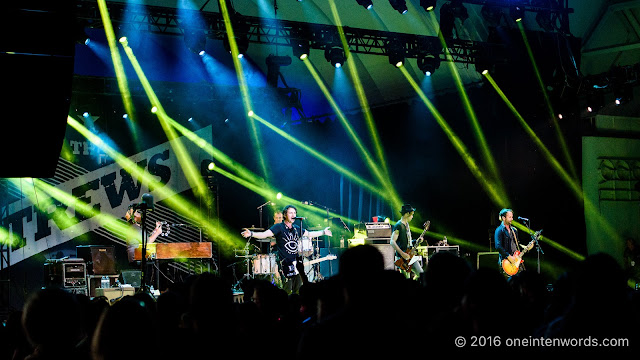 Antigonish Nova Scotia rock band The Trews headlined a solid show at The Bandshell at The Ex on September 3. They played a great set of straight-up rock music for a delighted audience.

After a strong main set, they opened their encore with The Tragically Hip's "Putting Down" in tribute to Gord Downie. Then Leon and Matt from The Lazys joined The Trews on stage for "Hold Me In Your Arms". It's a song that The Lazys had covered in the past, and how the bands came to be acquainted. Click here to check out my pics of The Lazys' show. They closed it all out with an Australian love song, AC/DC's "Highway to Hell".

Here are some awesome tunes from their setlist:

"Not Ready to Go"

"The Power of Positive Drinking"

"Sing Your Heart Out"

"Hold Me In Your Arms"