The Ex 2016: Alan Frew at The Bandshell - Concert Pictures 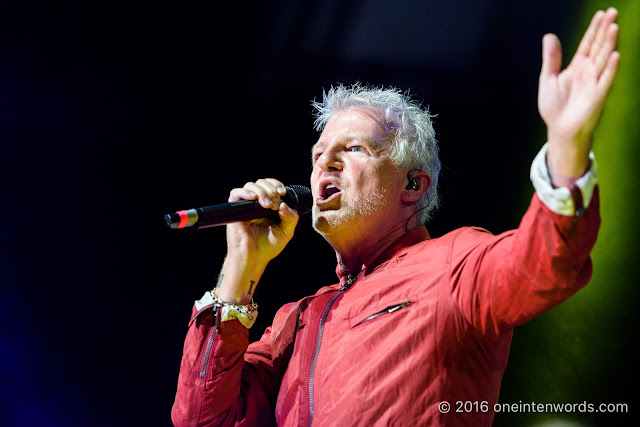 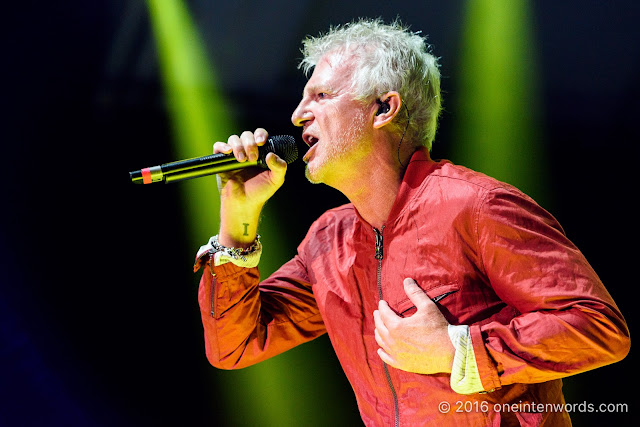 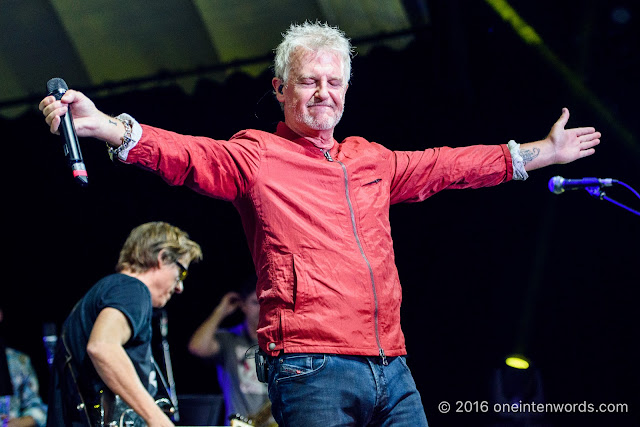 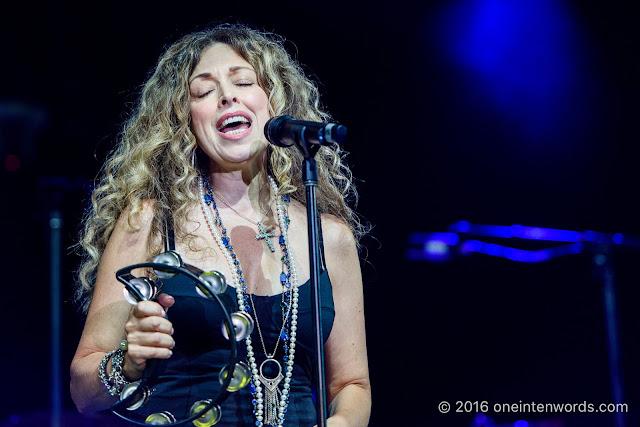 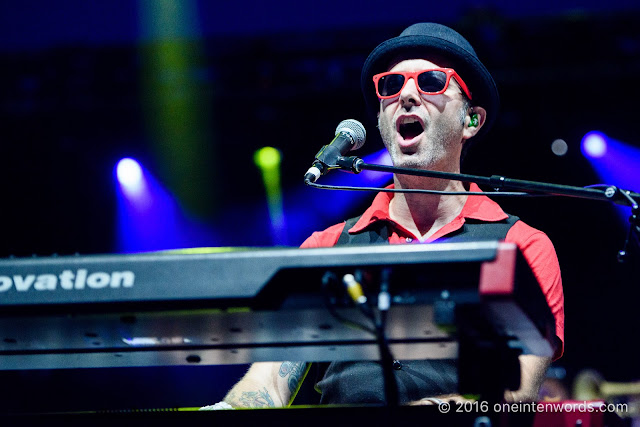 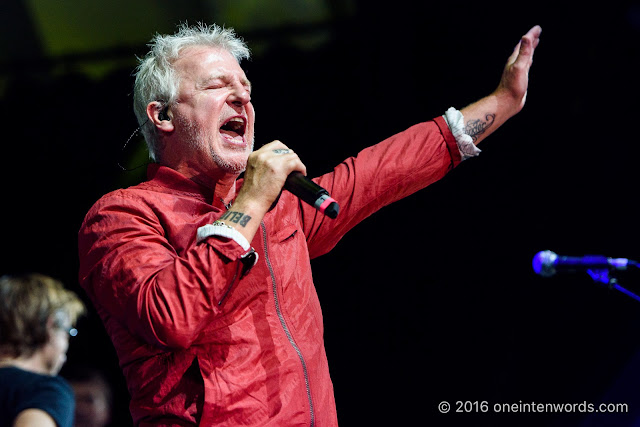 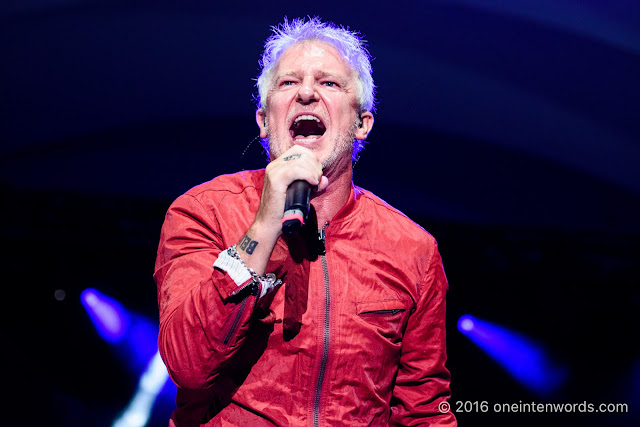 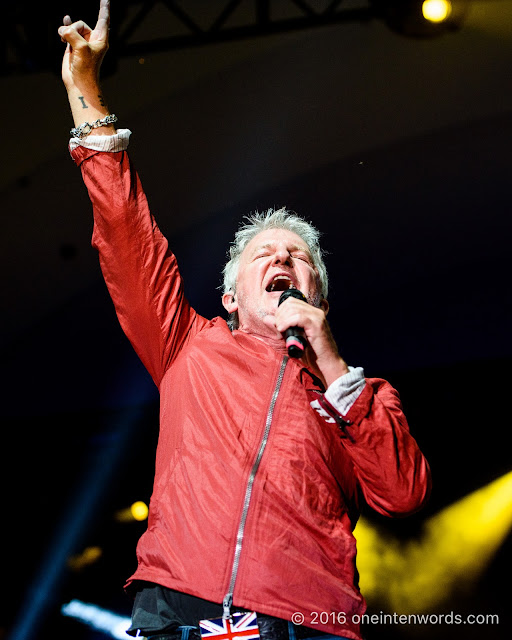 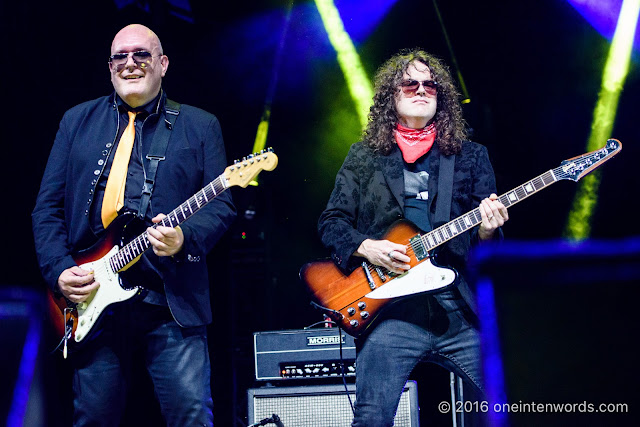 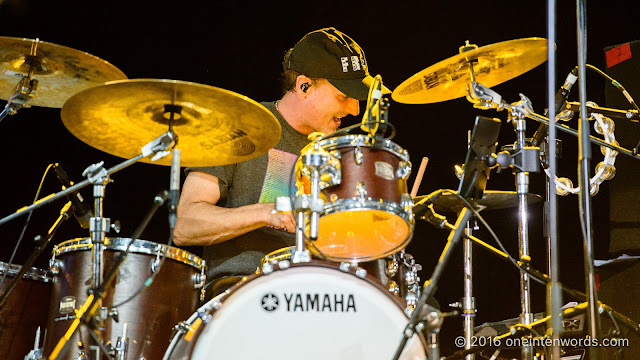 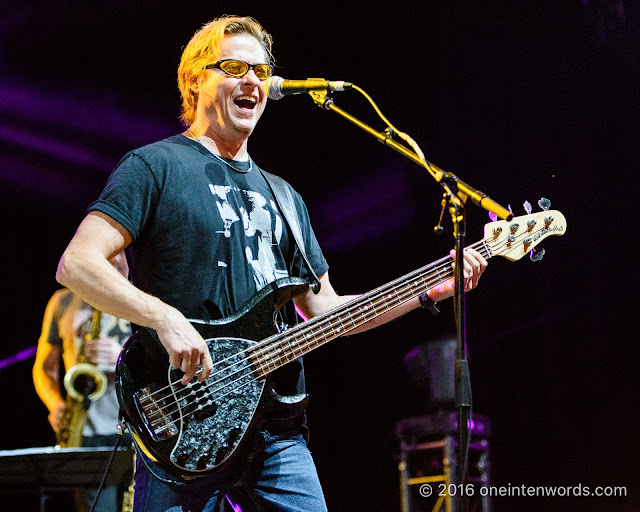 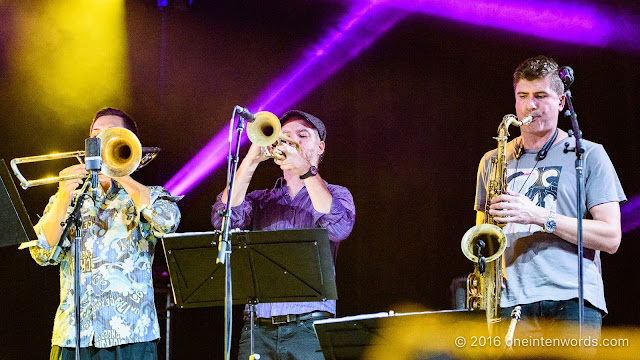 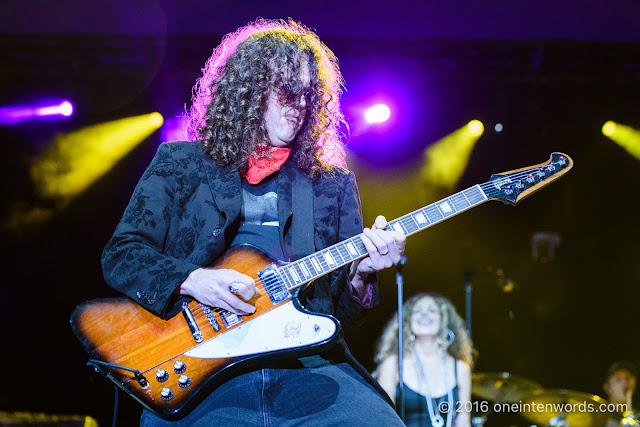 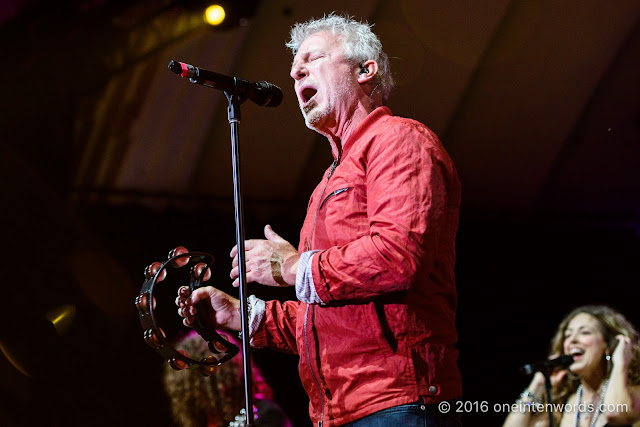 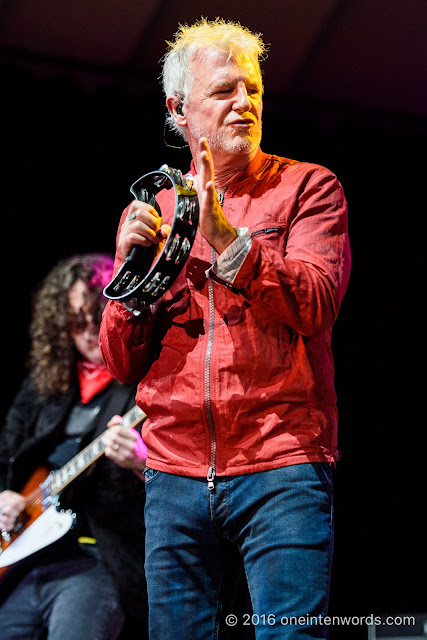 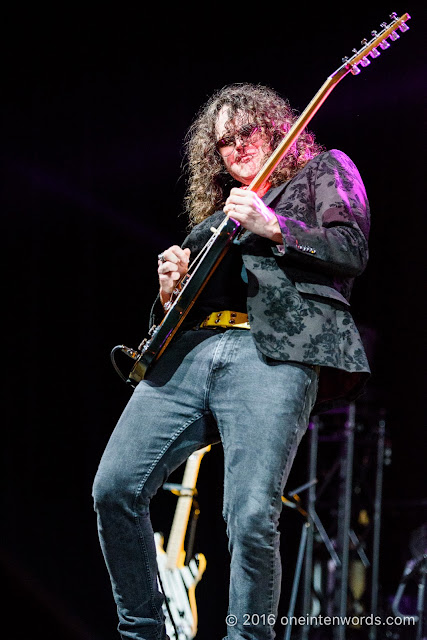 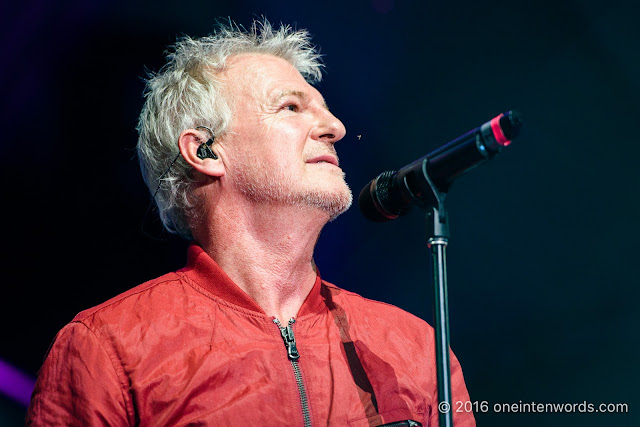 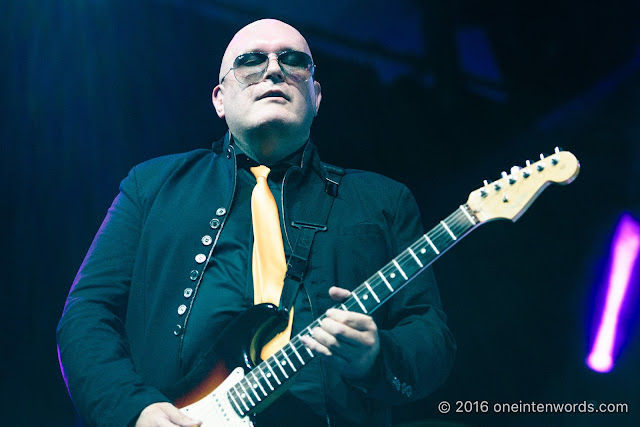 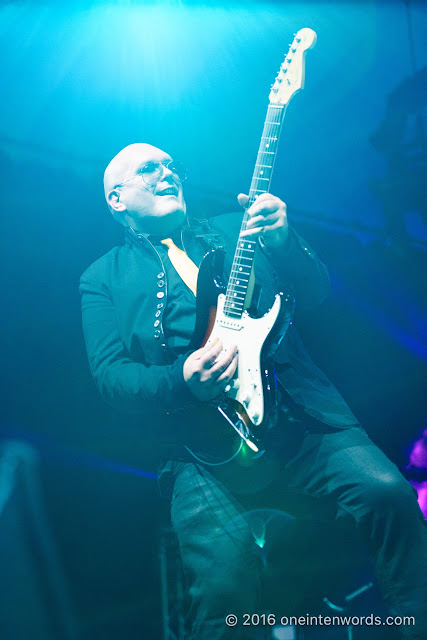 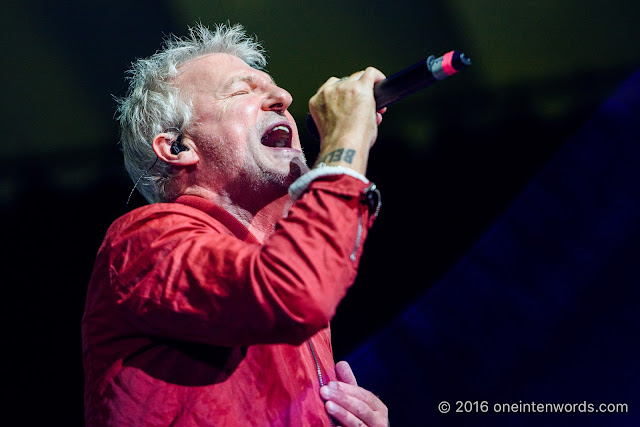 A year ago, Alan Frew suffered a stroke. I never knew about it. I took in his performance at The Ex Bandshell on August 25. I had no idea that he'd had a stroke. I didn't hear about it until over a week after the show. His recovery has been remarkable and was truly invisible to me.

Alan Frew of Glass Tiger fame performed an "80s reimagined evening" for The Ex crowd at The Bandshell on August 25. He performed songs by Simple Minds, Tears for Fears, Paul Young, Yes, Prince, Midnight Oil, Thompson Twins, U2, The Tragically Hip, Tina Turner, Frankie Goes To Hollywood and even one Glass Tiger song.

Alan's voice sounded clear and strong, with him doing justice to each of the artists he was covering. His band was utterly professional, giving life and polish to these classic tunes.

Here are some of my favourites from the original artists:

Simple Minds' "Don't You (Forget About Me)"

Tears for Fears' "Everybody Wants to Rule the World"

Alan told the story of the Sinead O'Connor video for "Nothing Compares 2 U" and how we ended up with the classic almost-entirely-one-shot video and how Sinead's tear made it so magical, but he dedicated the song to the genius who wrote the song - Prince.

Alan dedicated the first song of the encore to Gord Downie. It was The Tragically Hip's "Blow at High Dough".