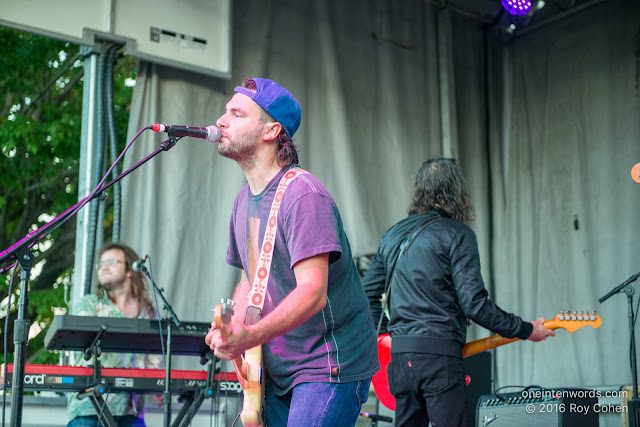 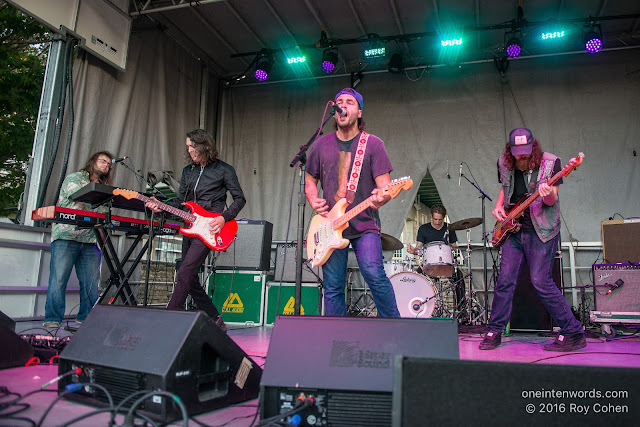 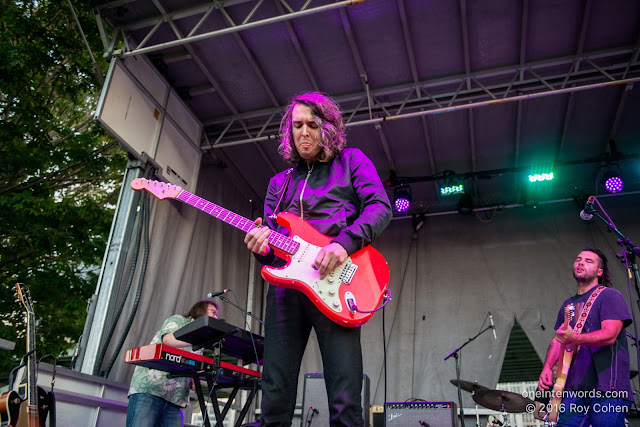 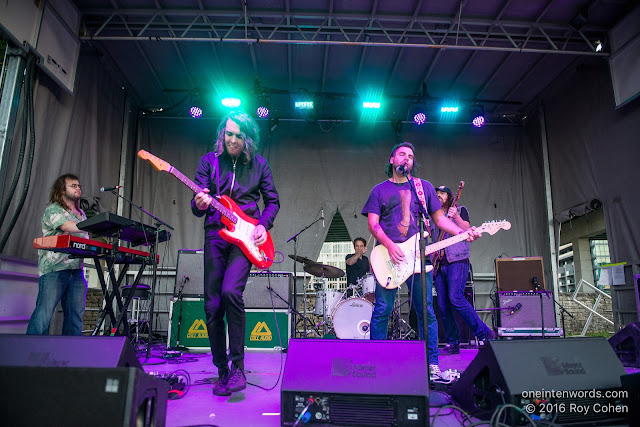 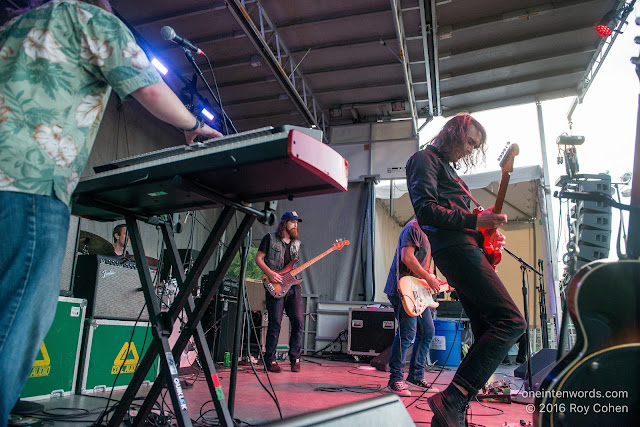 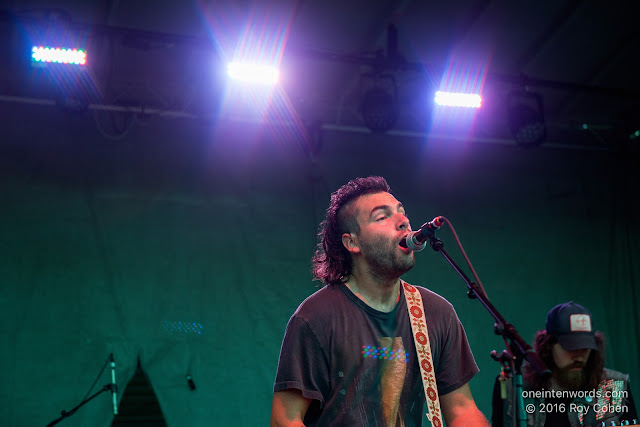 Dartmouth, Nova Scotia musician and songwriter Adam Baldwin played the Rebellion stage at TURF. They play classic rock influenced tunes that are high on energy and passion. You might recognize him and several bandmates from Matt Mays band.

Roy Cohen made these photos of the band's performance.