The Ex 2016: Walk Off The Earth at The Bandshell - Concert Pictures 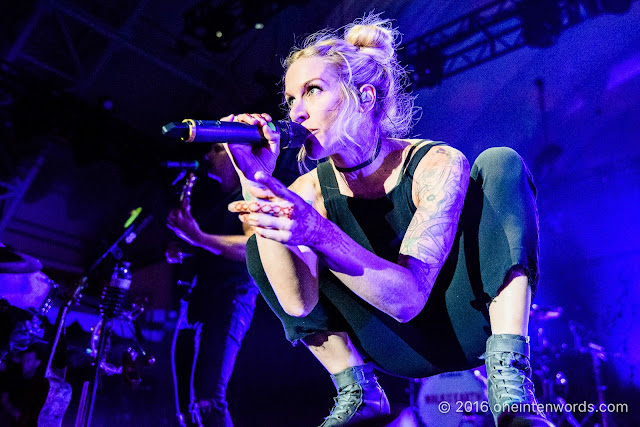 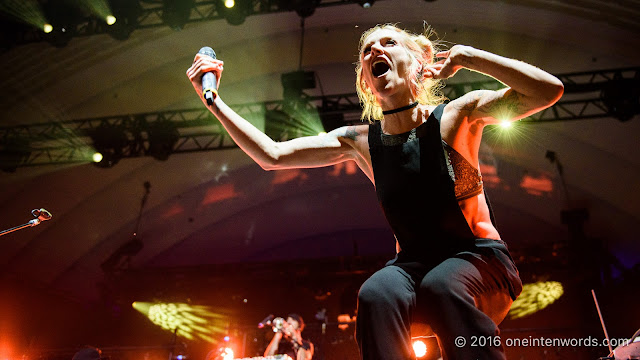 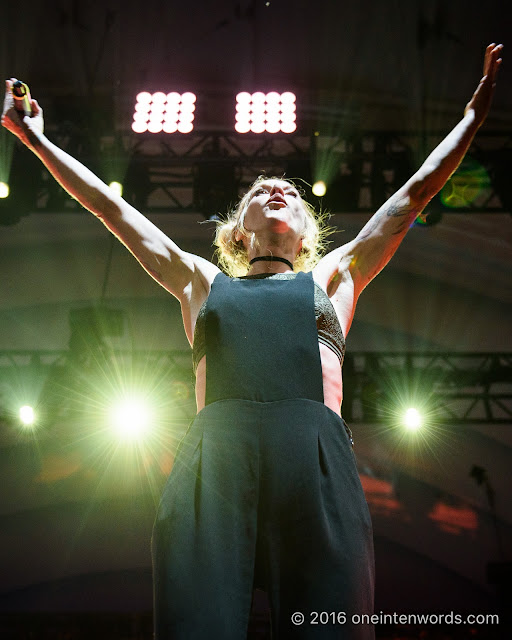 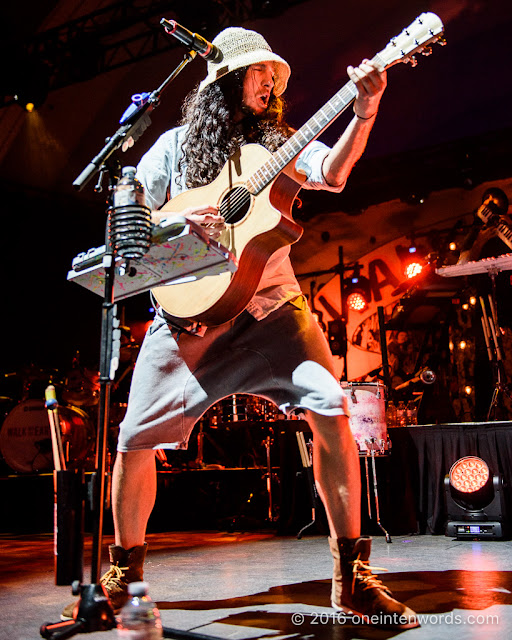 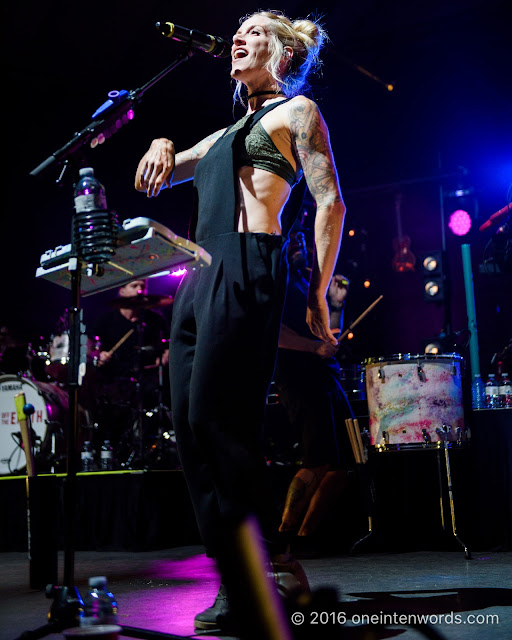 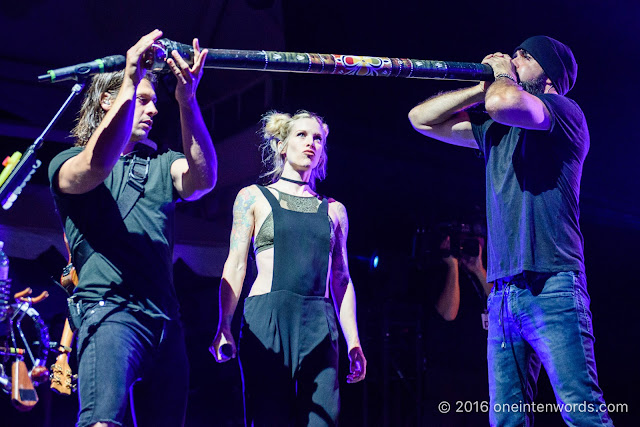 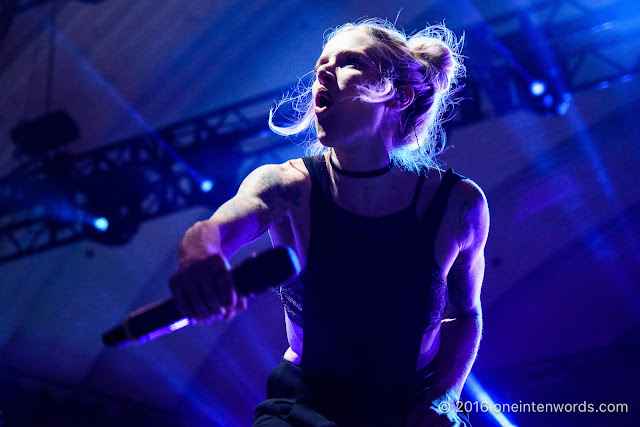 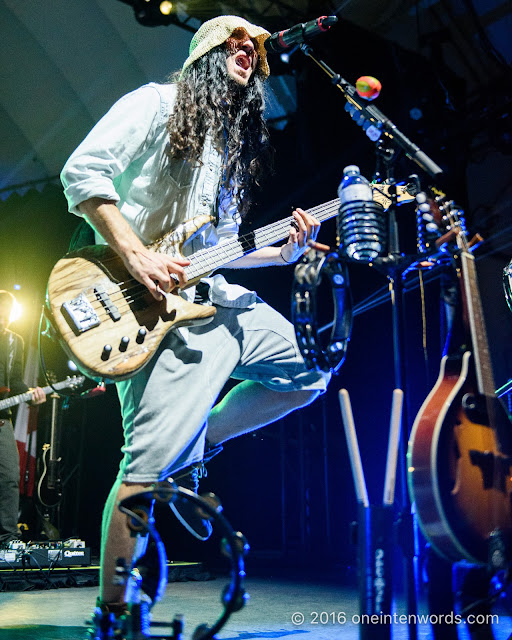 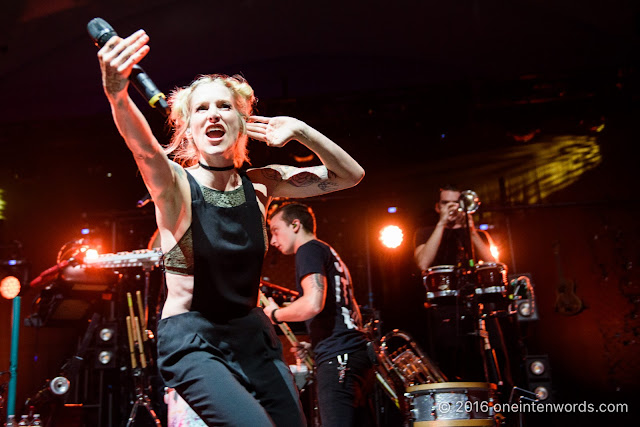 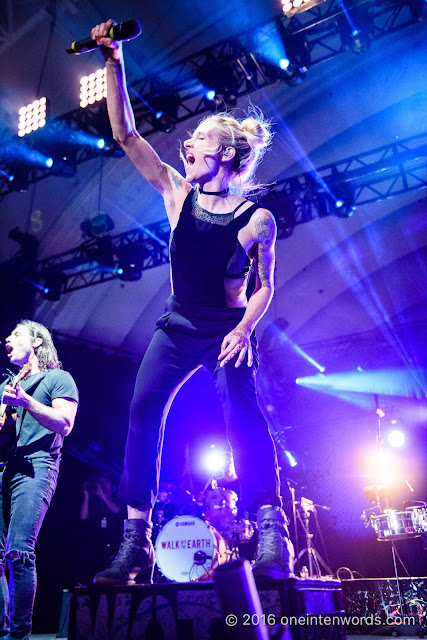 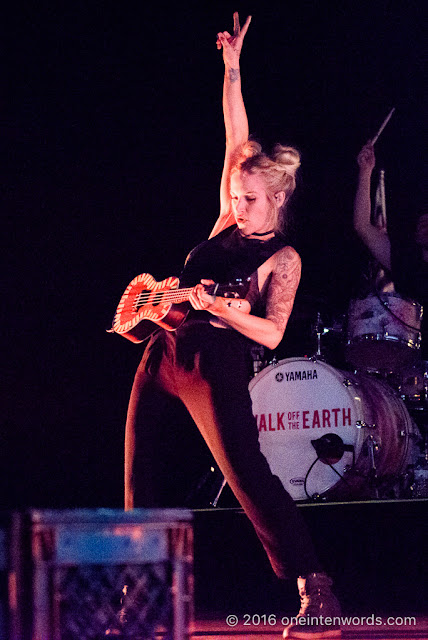 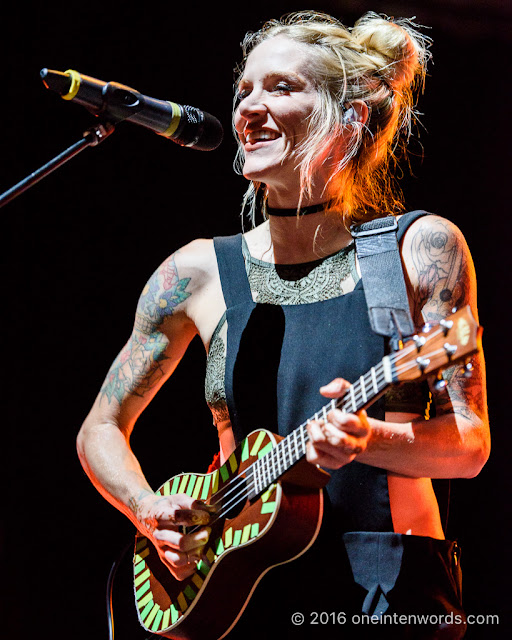 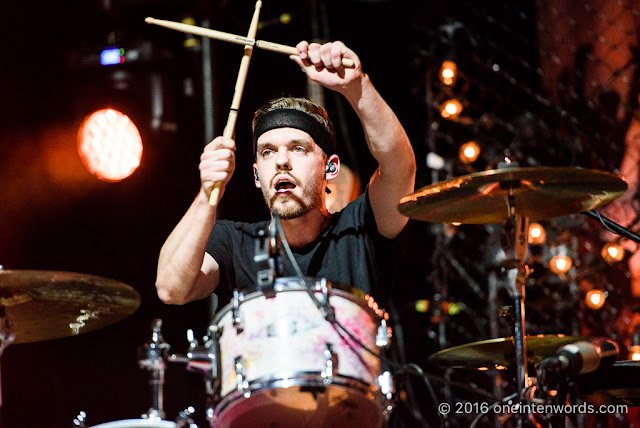 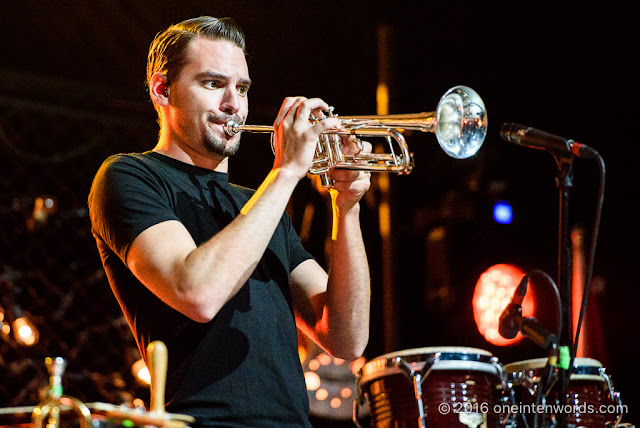 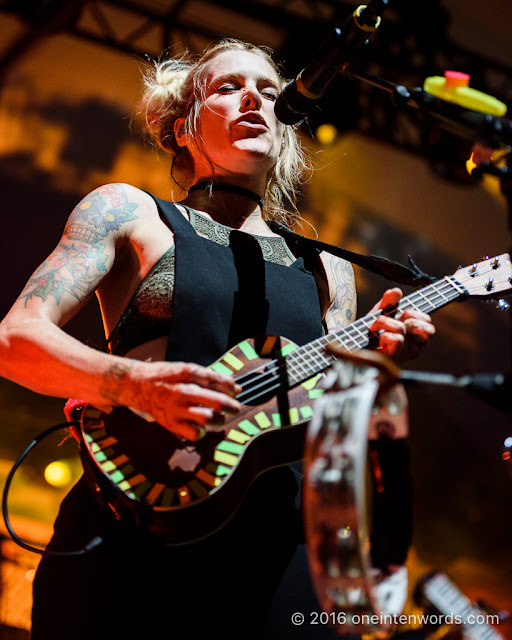 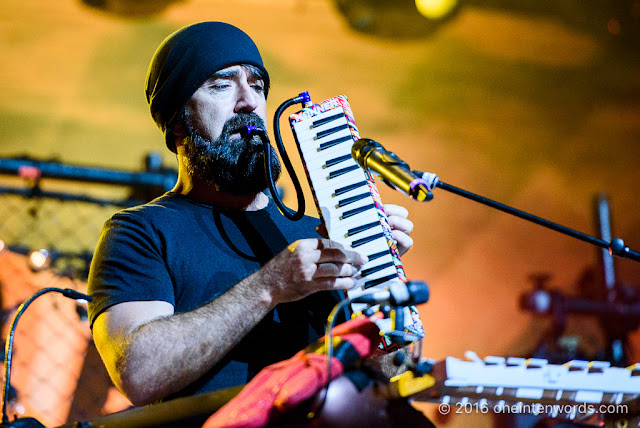 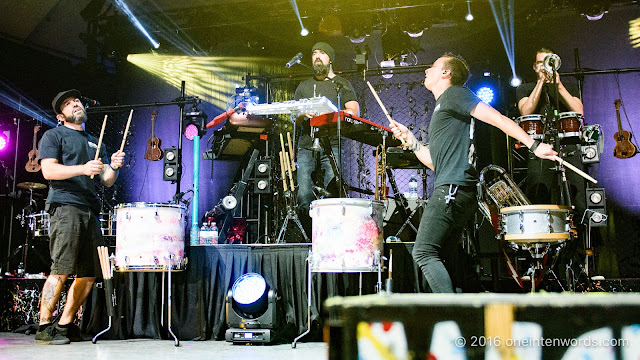 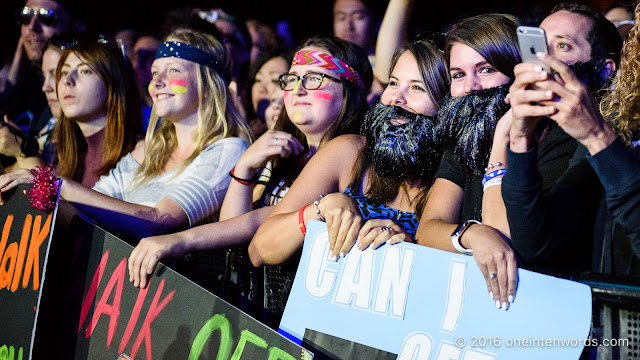 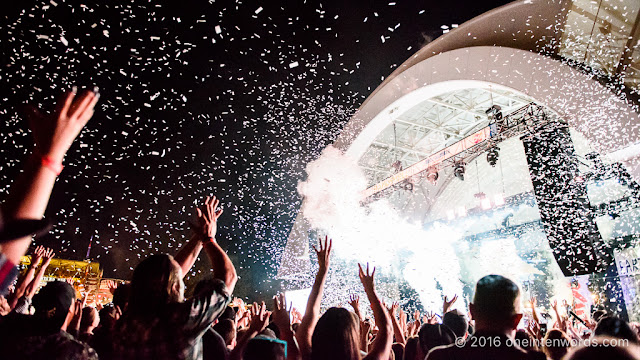 WOTE's Ex performance was welcomed by an excited audience with signs, make-up and costumes, singing along and dancing. The show was definitely fun for all ages. It was the last night of performances at The Bandshell and WOTE's show was a fun way to end off The Ex for 2016. It certainly was the biggest crowd I saw at The Bandshell this year by far.