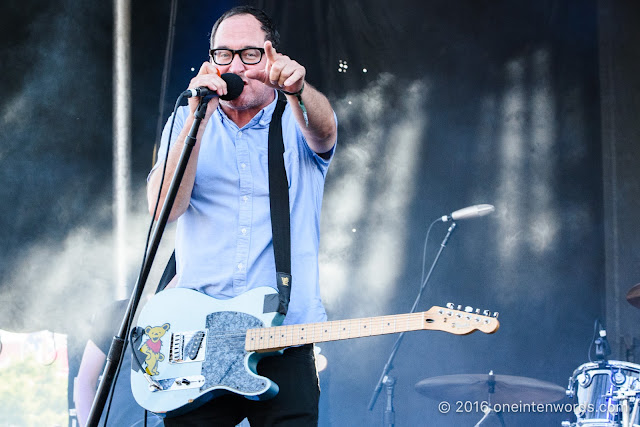 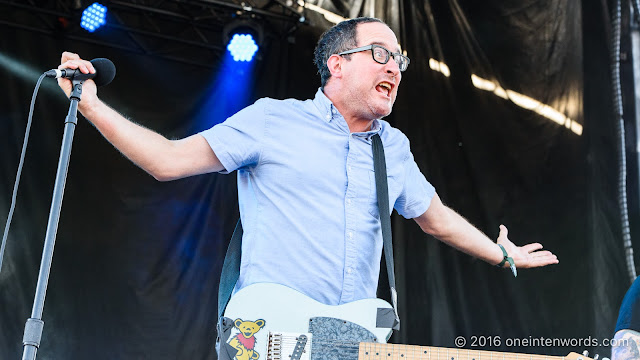 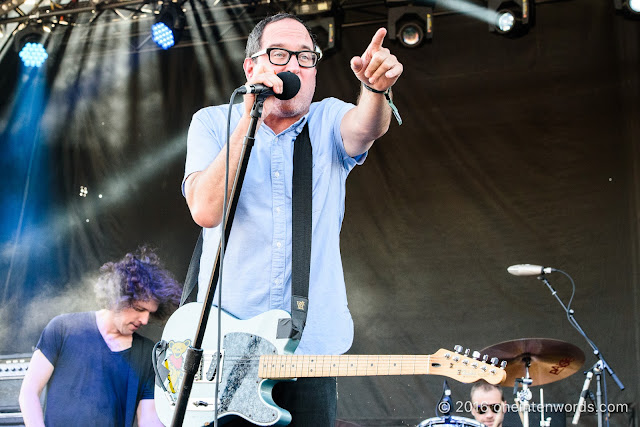 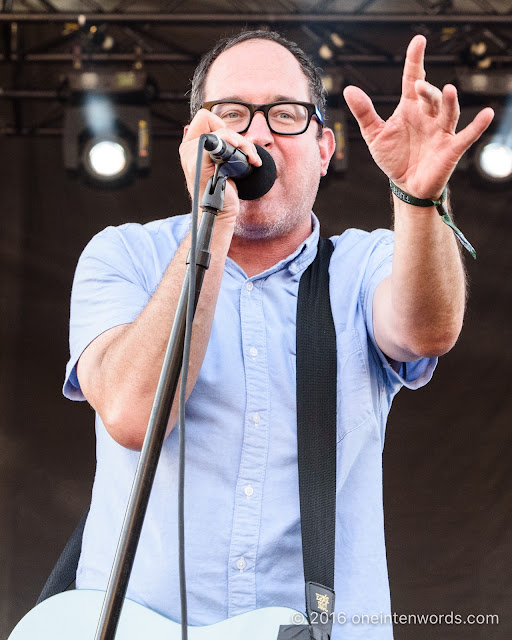 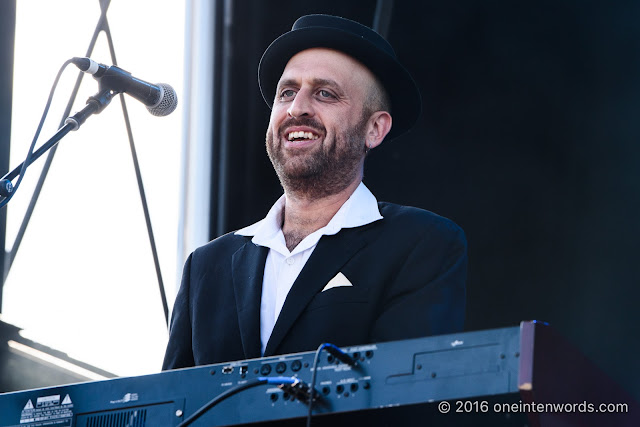 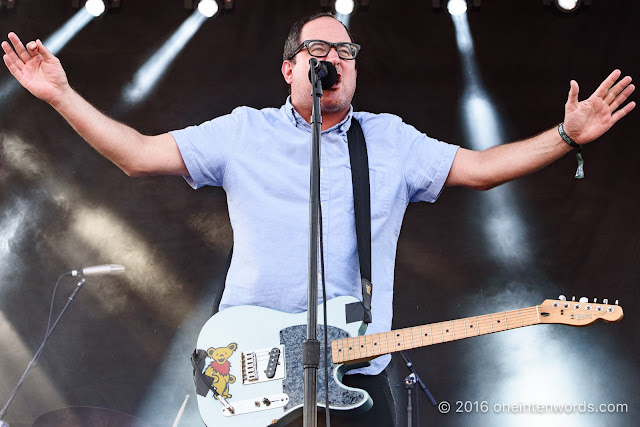 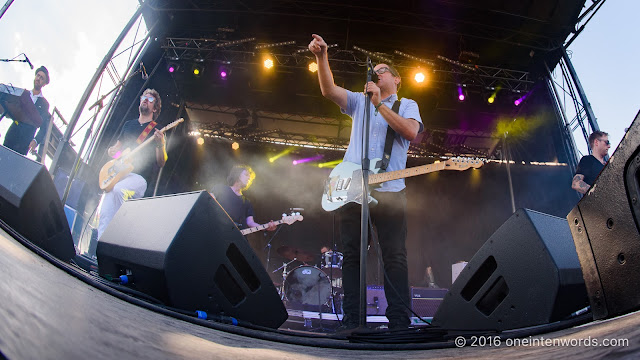 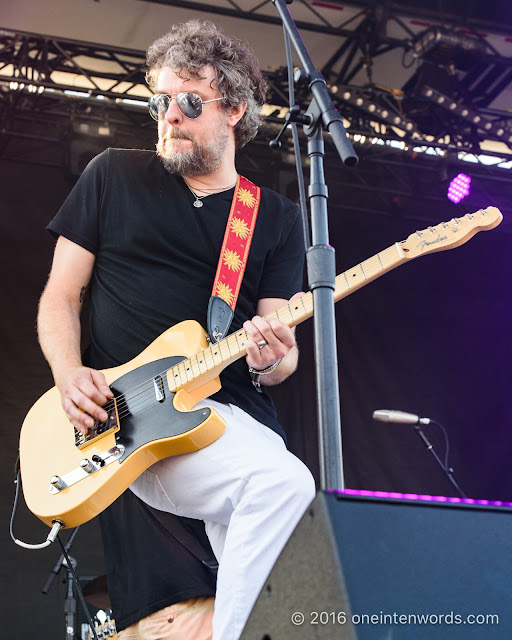 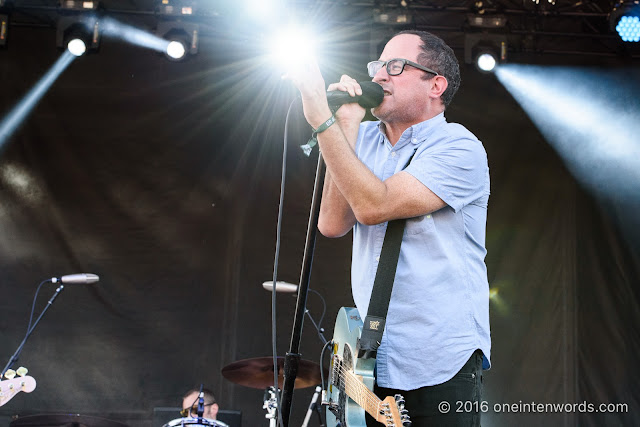 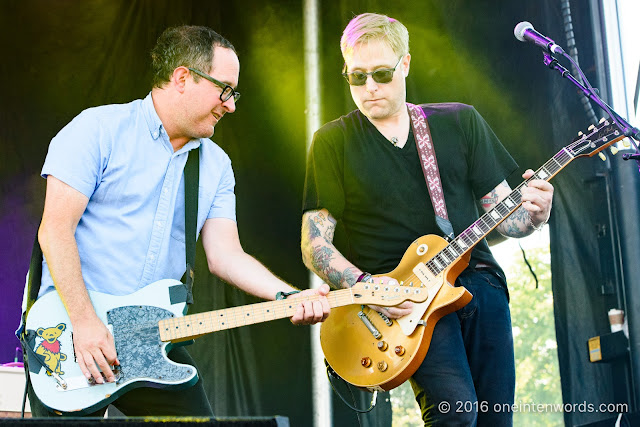 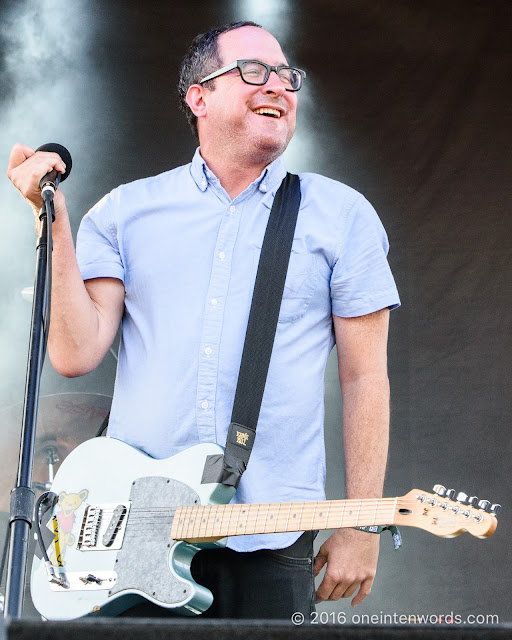 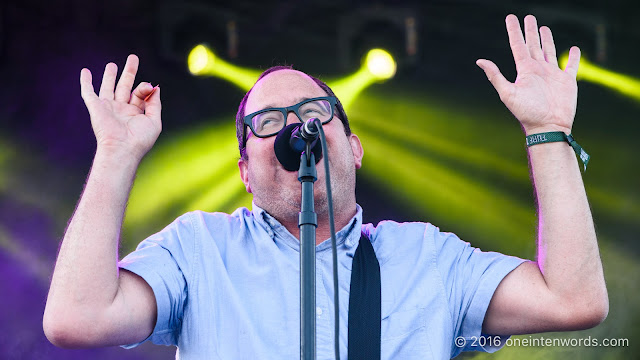 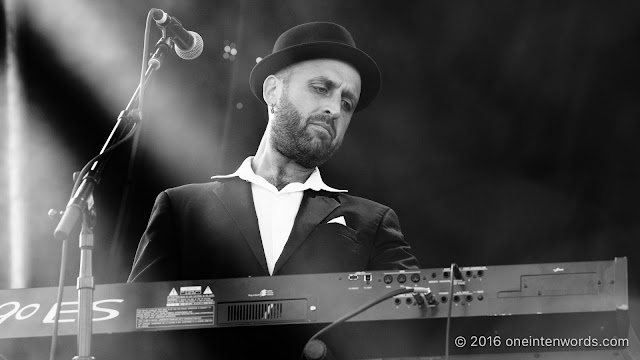 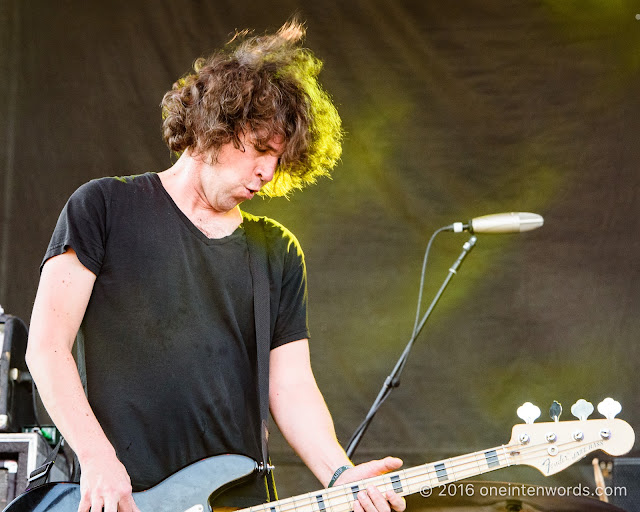 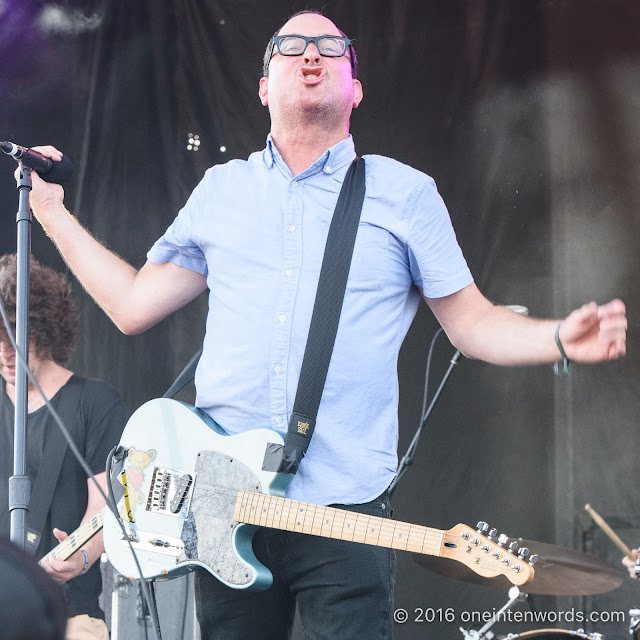 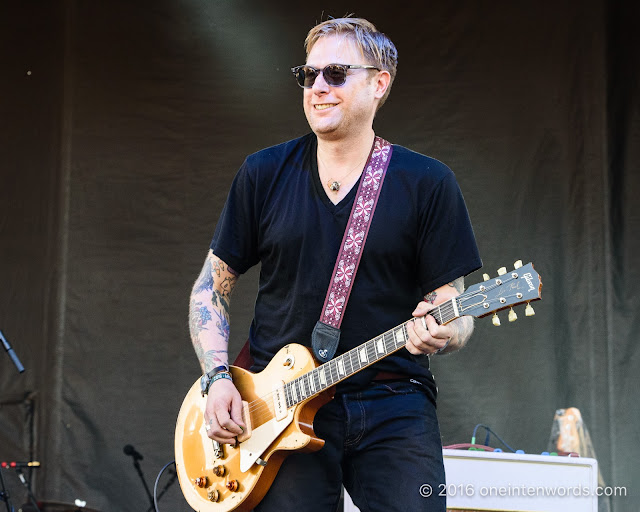 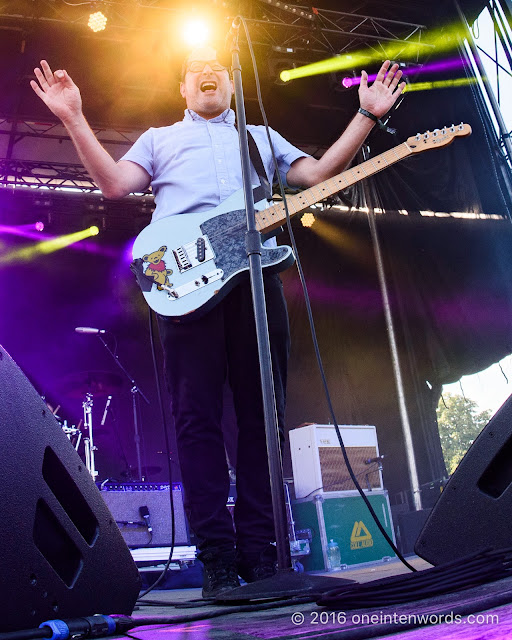 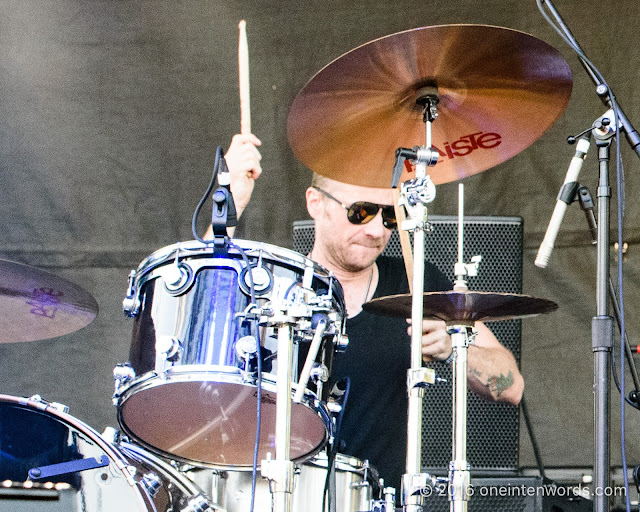 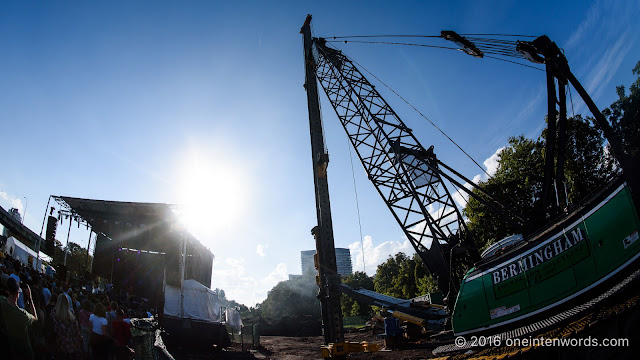 The Hold Steady are one of my all-time favourite bands. I was so stoked when I got to shoot them for the first time at the first TURF, then at The Horseshoe Tavern. Click through for those pics. And I got to shoot them again at this year’s TURF where they played one of my all-time favourite albums, Boys & Girls In America, in its entirety, along with a bunch of their favourite tunes. They're back with keyboardist Franz Nicolay, so this show was an extra-special treat.

The Hold Steady appeared on stage to the strains of the Spanish-language version of David Lee Roth’s “Yankee Rose” and broke into one of the most powerful rock songs ever, “Stuck Between Stations”. I didn’t know whether to rock out or take pics so I tried to do both. They continued through Boys & Girls in America and I was in musical heaven. Then they launched into "Girls Like Status", "Constructive Summer", "Sequestered in Memphis", "The Swish", "Your Little Hoodrat Friend" and they closed with "Stay Positive". Perfection.

The Hold Steady's set was an absolute highlight of TURF for me. Every time I see them they just blow me away with their songs and presence. Now I'm just counting the seconds until next time!

Here are a bunch of tunes from their setlist.