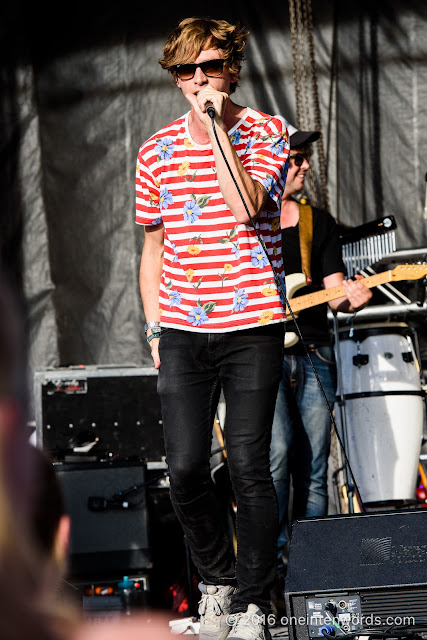 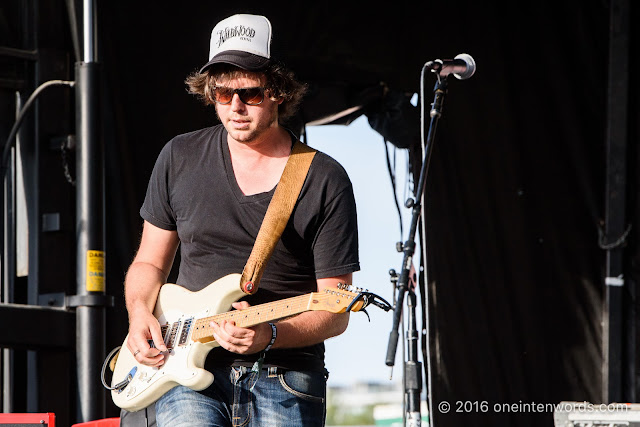 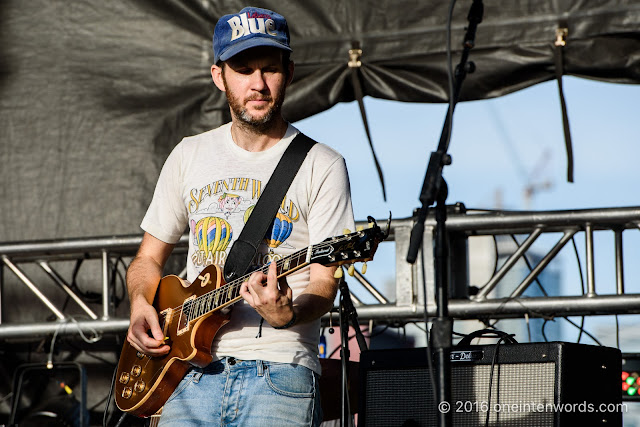 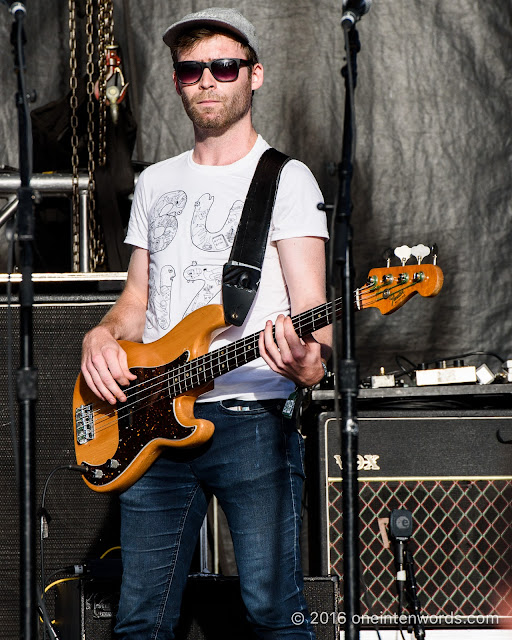 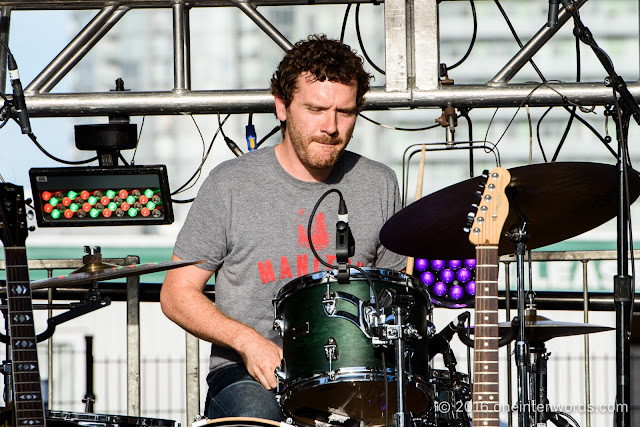 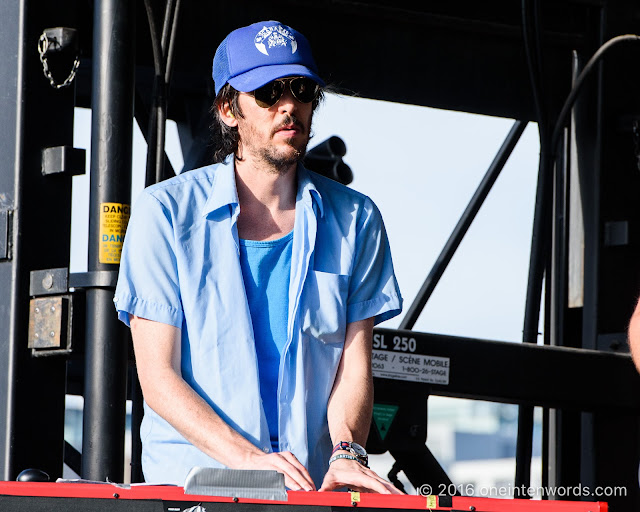 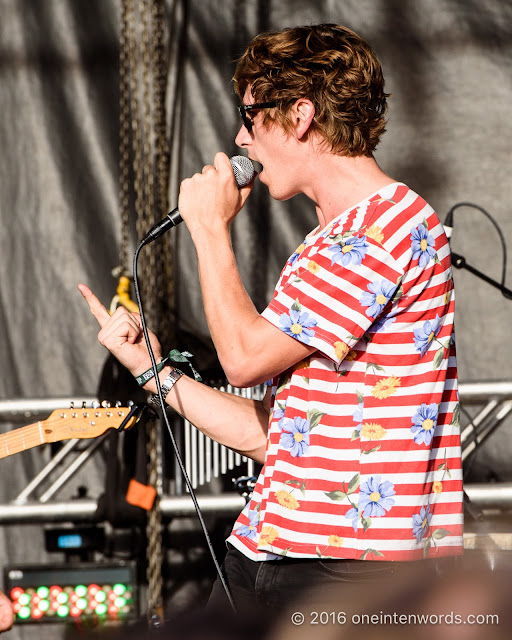 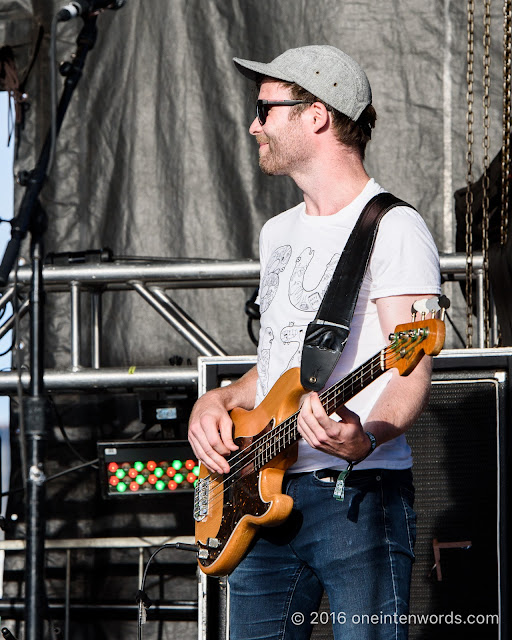 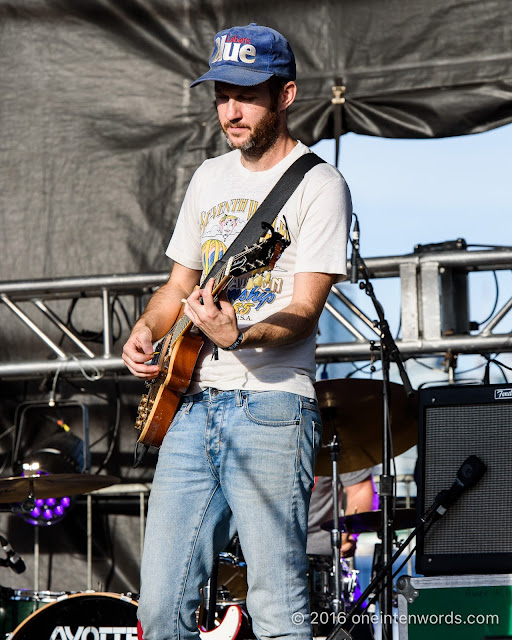 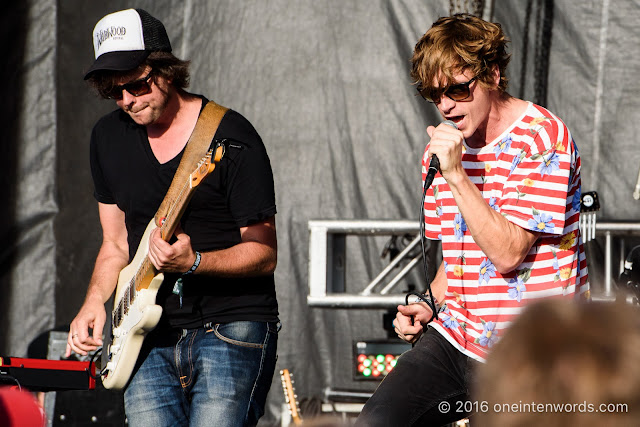 Dwayne Gretzky are an all-star Toronto cover band. They appeared on the Battle of York stage at TURF performing the music of The Tragically Hip in honour of Good Downie. I couldn't catch the entire set, but from what I did hear, they did a great job honouring one of Canada's most venerable artists, poets and bands.

Since I could only find fan-shot clips of Dwayne Gretzky doing The Hip, here are clips of a couple of my all-time favourite Hip tunes from my favourite Hip album, Day for Night.

"So Hard Done By"