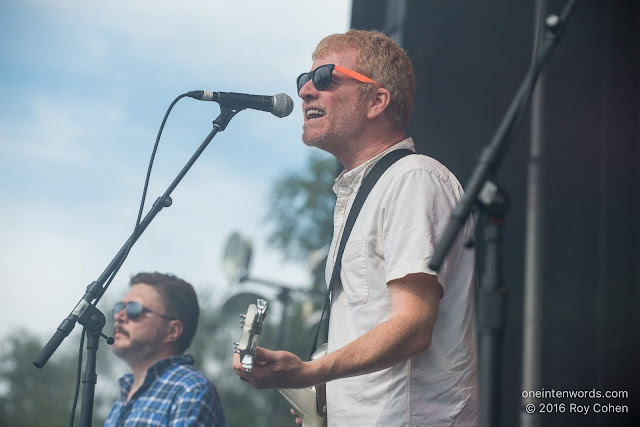 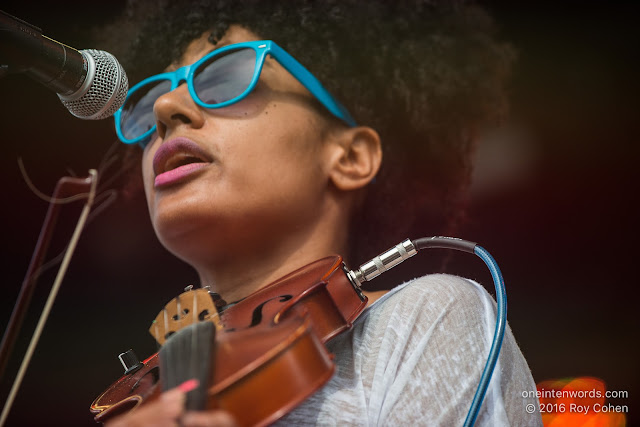 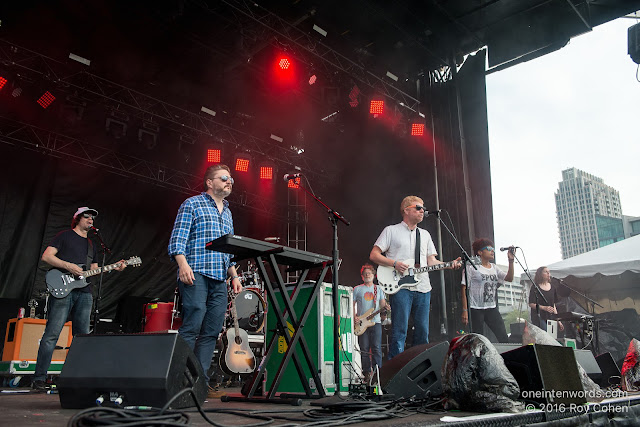 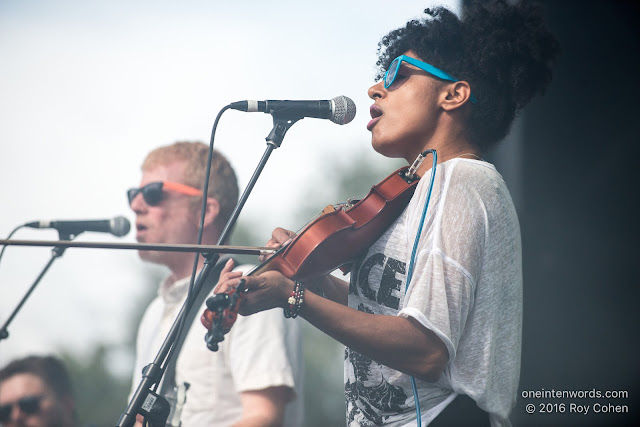 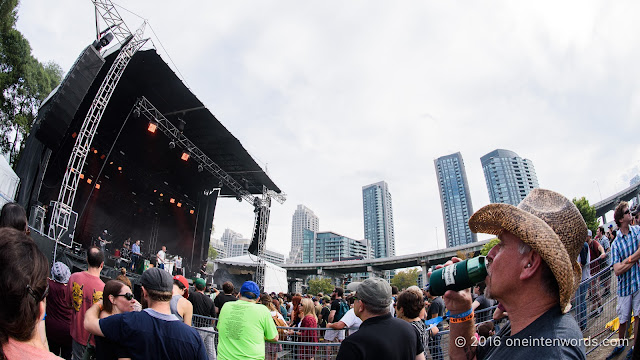 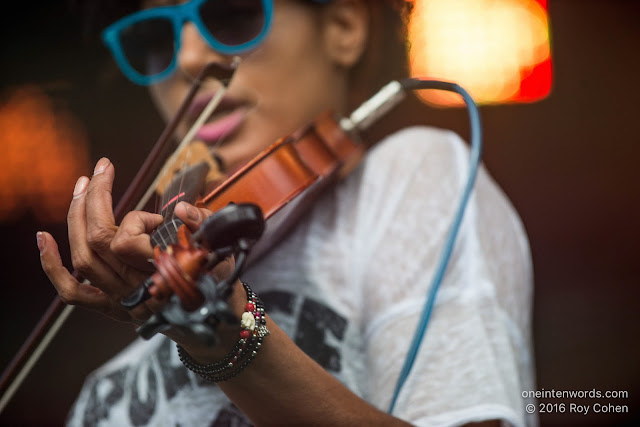 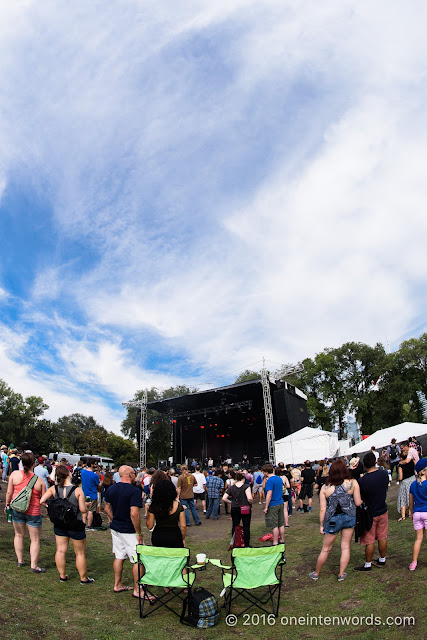 West coast power pop supergroup, and one of my all-time favourite bands, The New Pornographers played a main stage set for the final day of TURF.

The band put on a fantastic show, as they always do, with a greatest hits set list of perfectly crafted power pop tunes. The band sounded great and had everyone bobbing and weaving along to the tunes. It was definitely one of my favourite sets of the day.

Photographer Roy Cohen and I captured these photos.

Keep an eye out for my pics from their club show at Lee's Palace later the same day.

For now, enjoy some amazing music from The New Pornographers' TURF set.

"The Laws Have Changed"

"The Slow Descent Into Alcoholism"