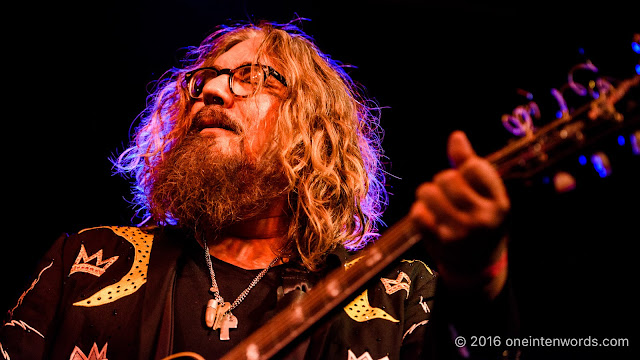 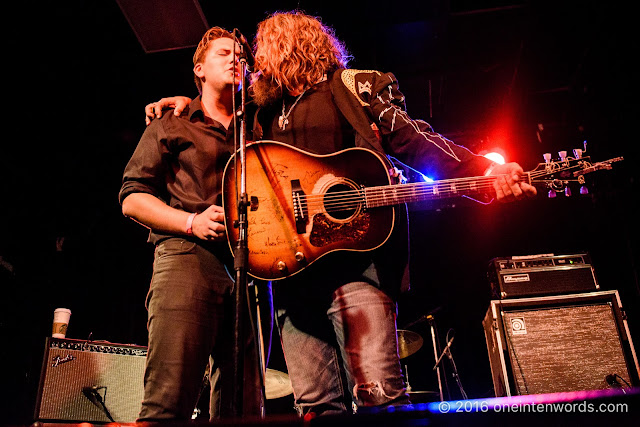 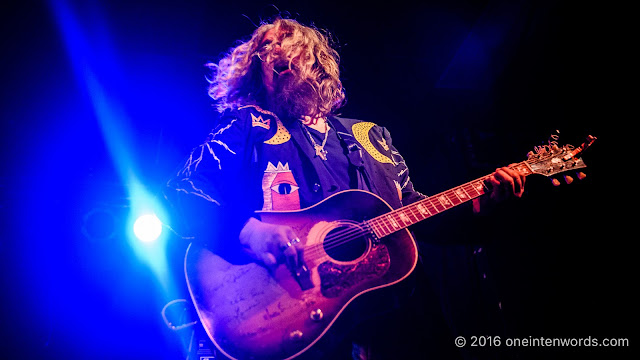 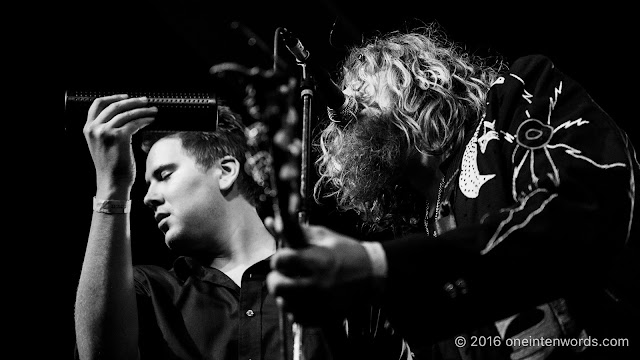 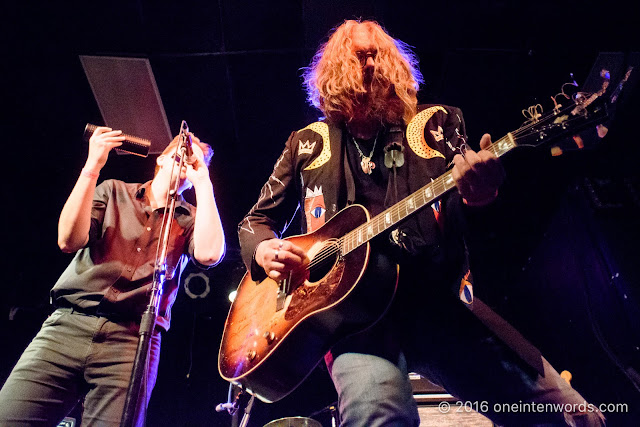 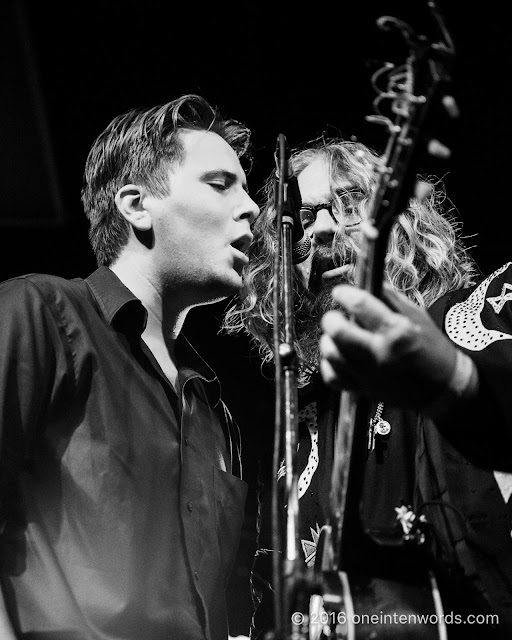 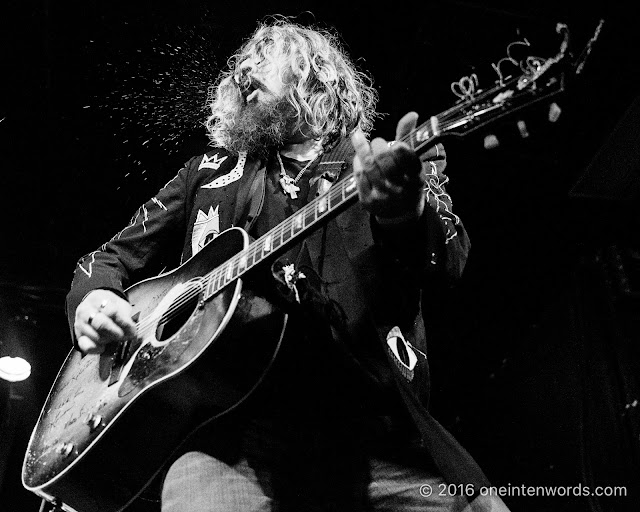 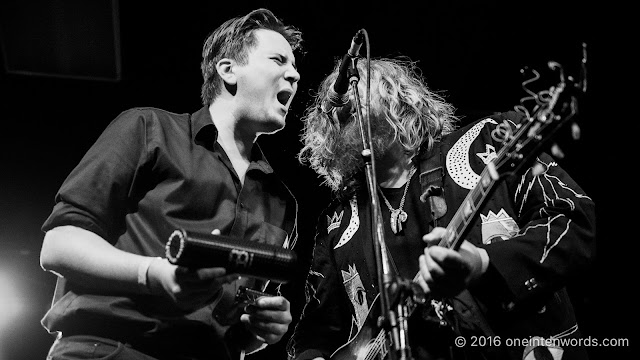 It's been a Tom Wilson kind of month. I caught Junkhouse at The Ex (click through for those pics) and now I got to see Lee Harvey Osmond at Lee's Palace as part of the TURF Club Series. They performed as a father and son duo, delivering beautiful harmonies and solid rootsy tunes.

They're heading out on tour in the US in support of Beautiful Scars and I'd recommend catching their show if you have the chance. In addition to their original tunes, we got a cover of "Oh Linda" from Gordon Lightfoot's debut. Tom told us about how fantastic this album is, with Gordon singing with a stand-up bass, and that the bassist is Spike Lee's father.

I had really wanted to see Lee Harvey Osmond at TURF and I'm so glad I did. Didn't just didn't expect it to be at Lee's Palace instead of at Fort York.

"How Does It Feel"

"Shake the Hand that Shook the Earth"