New song from Nada Surf: Cold To See Clear from You Know Who You Are 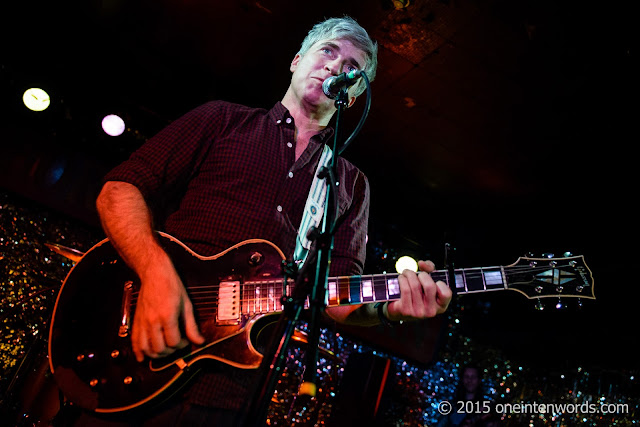 Nada Surf have a new album called You Know Who You Are coming out on March 4. I previously posted the tune "Believe You're Mine". Now they've got an official video for "Cold To See Clear". It's an upbeat tune that will apparently get your body moving in that stale office you inhabit.

Nada Surf are doing the tour thing and they're back in Toronto (after they hit up The Horseshoe late last year) at Lee's Palace on June 3.