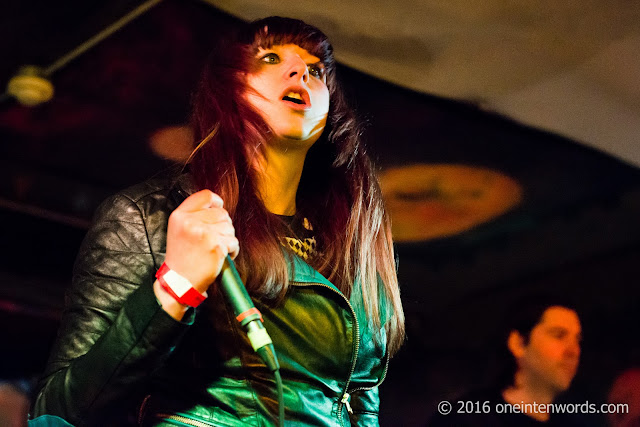 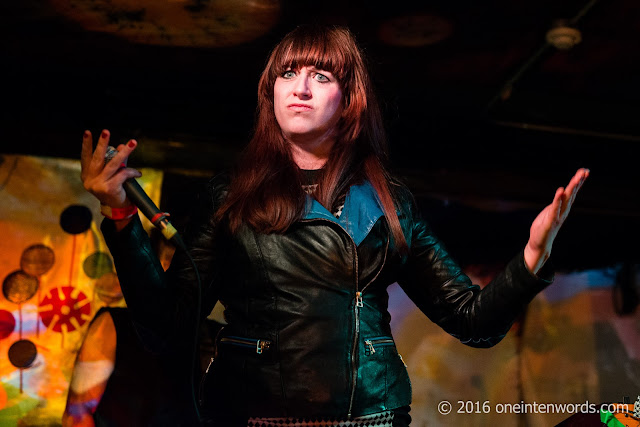 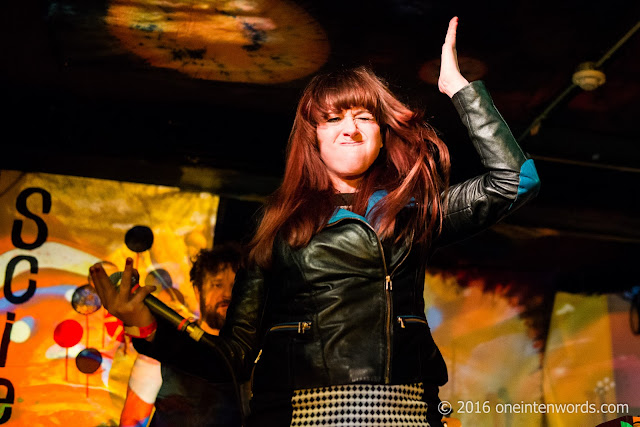 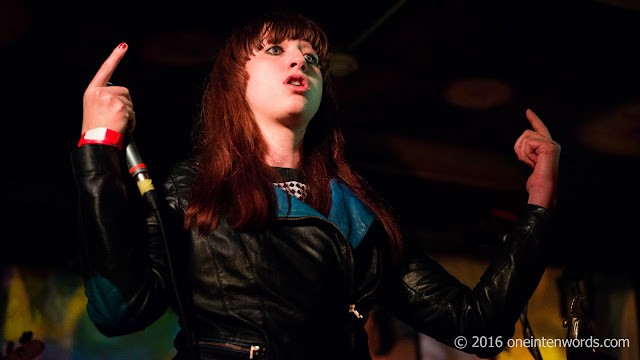 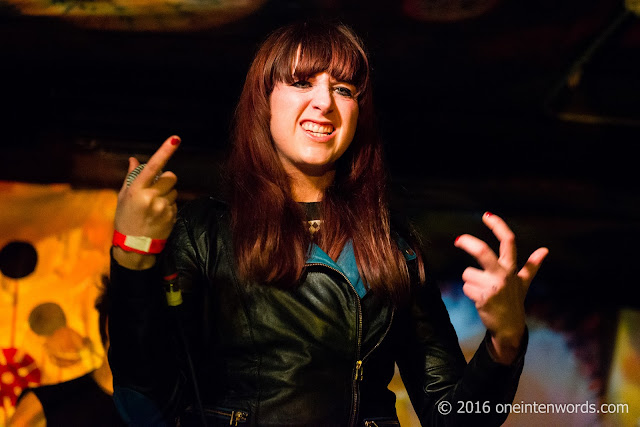 The music has a funky, art-rock vibe with enough hooks and dance-ability to keep the band and the crowd moving. A-Claude's crazy eyes and highly interactive presence mix well with the band's 80s new wave influenced vibe. They've promised new music this year, so be on the lookout. 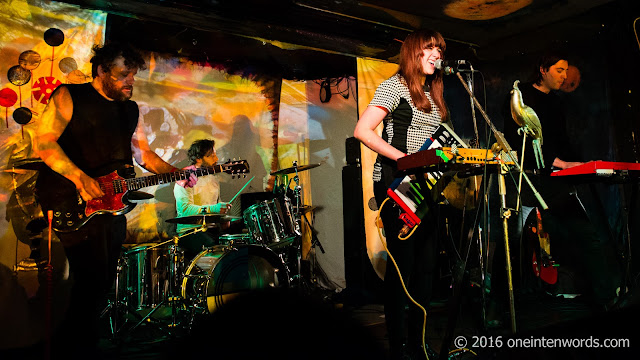 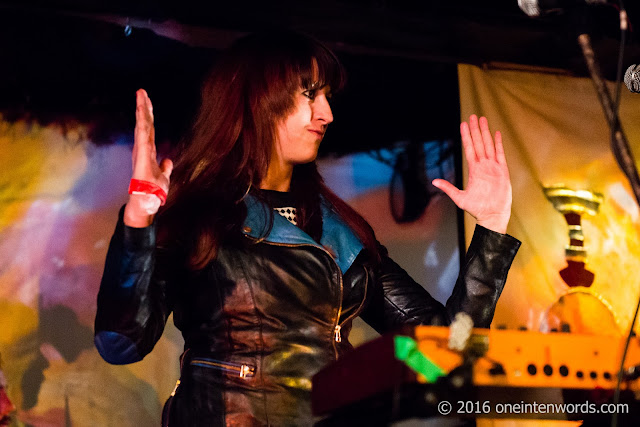 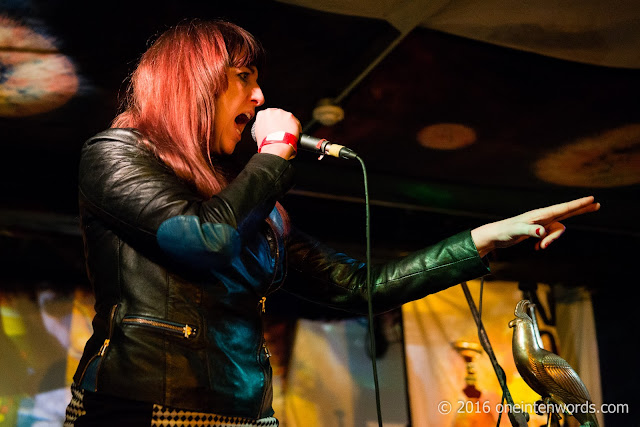 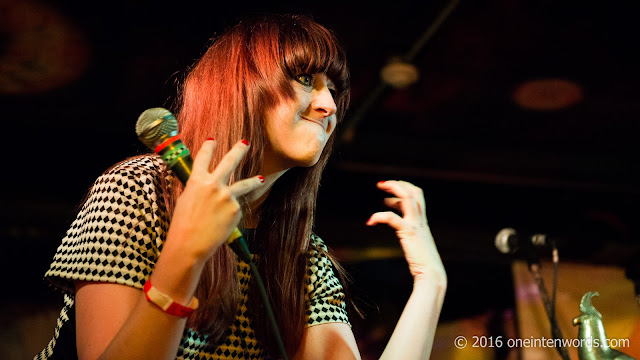 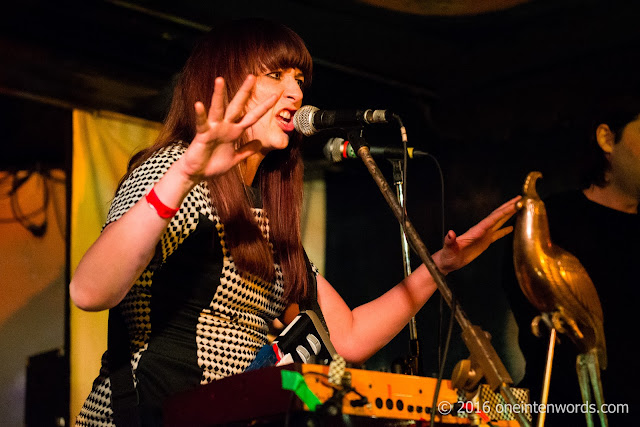 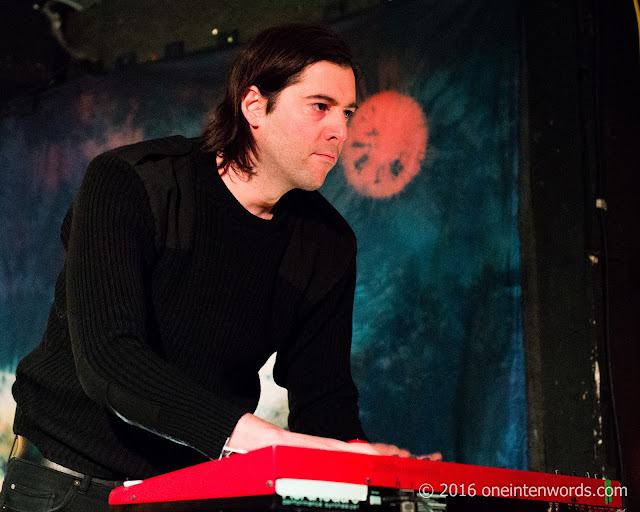 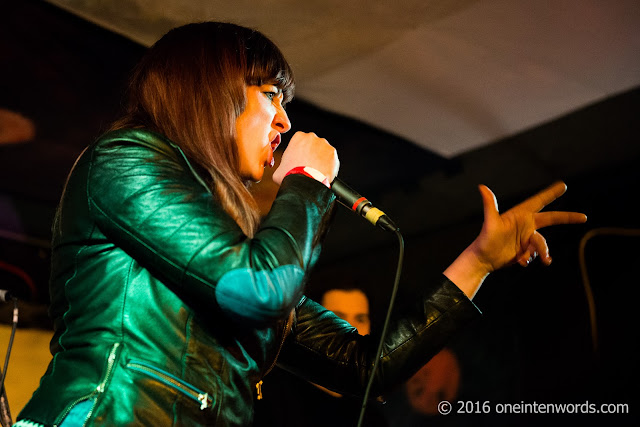 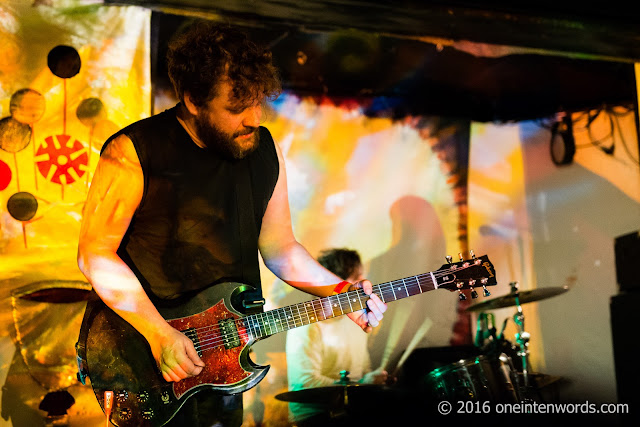 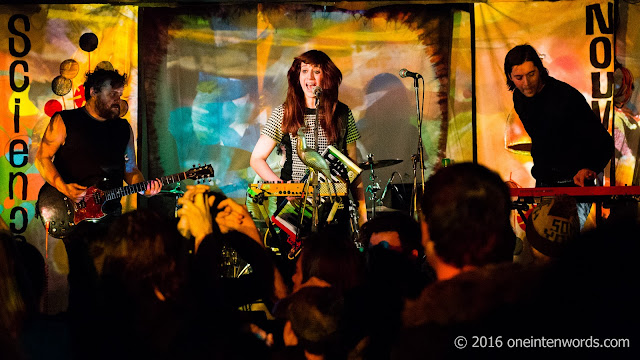