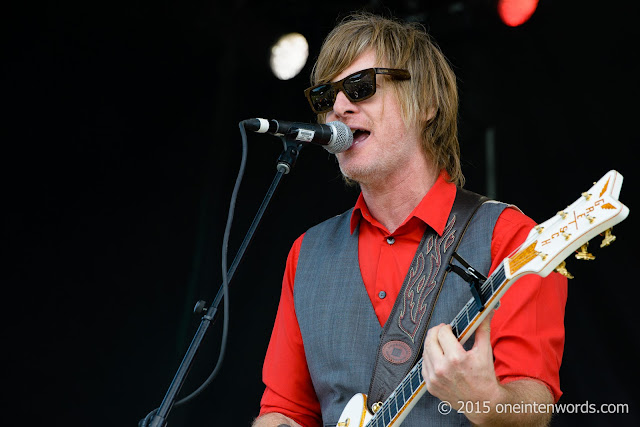 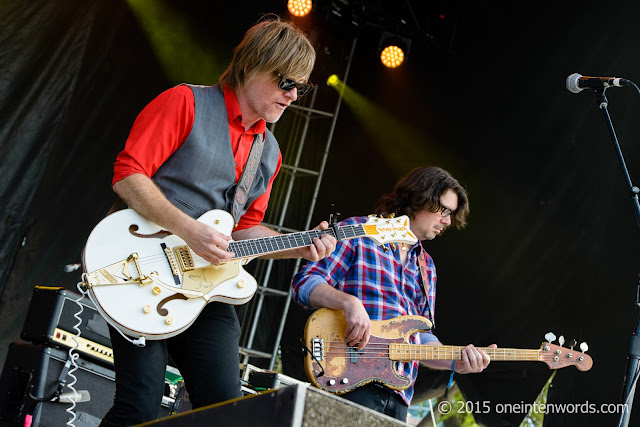 Ron Hawkins, one of my favourite singer / songwriters and one of the best songwriters that Canada has ever produced, has a new album called Spit Sputter and Sparkle on the way. We can hear the slide-guitar laden and beautifully crafted tune "Beautiful Girl" right now.

Ron tells us, "Can't believe it's that time again but the new record Spit Sputter and Sparkle comes out March 25th on Pheromone Recordings. I'll be celebrating the release with 3 shows at the Rivoli with the Do Good Assassins on Thursday April 14th, Friday April 15th and Saturday April 16th. Full band shows with killer openers Towers."