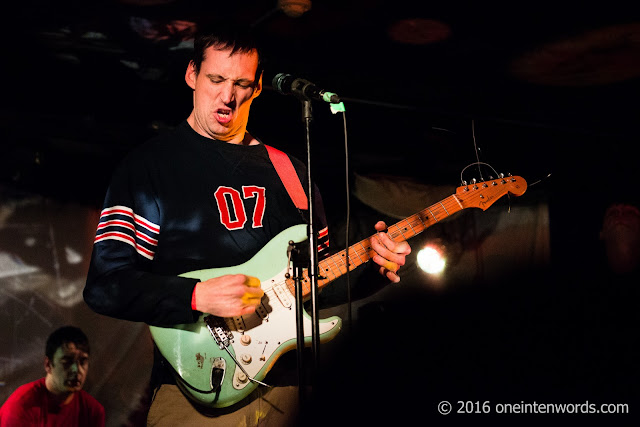 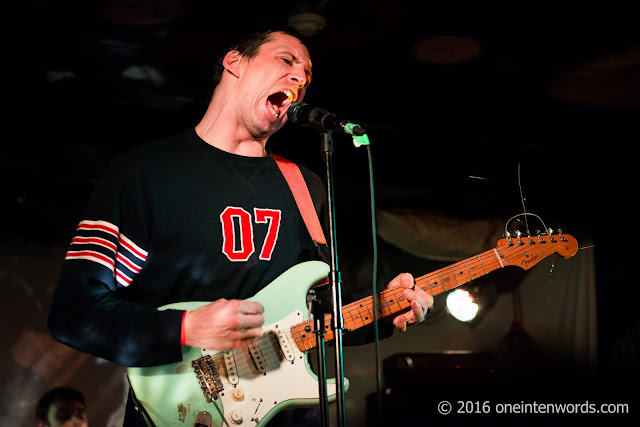 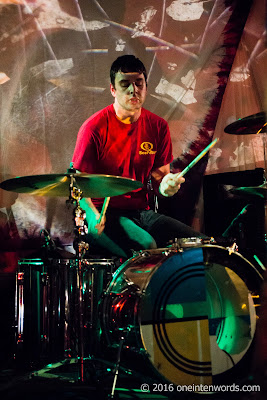 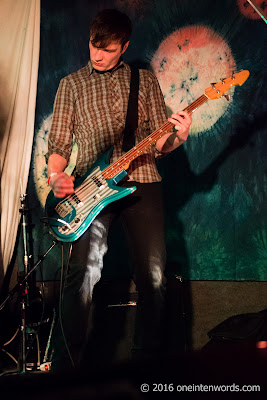 Soupcans were the fourth band to hit the Wavelength Festival stage on the second night of the festival at The Garrison. They're billed as a noisy aggro garage punk trio and they certainly got the punk rock in some audience members going with a small but mighty pit in front of the stage.

Their powerful sound was in full effect from their opening chords and their set ranged from frantic hardcore to a slow, Sabbath-worthy dirge. A cool musical assault to keep our attention focused. 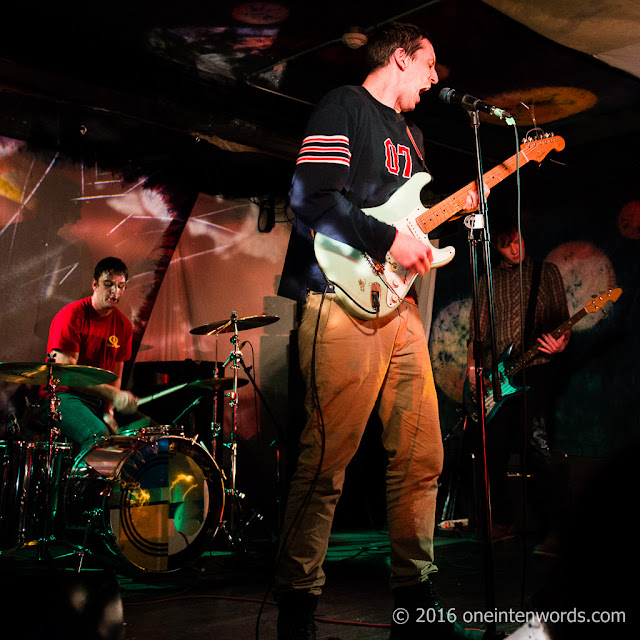 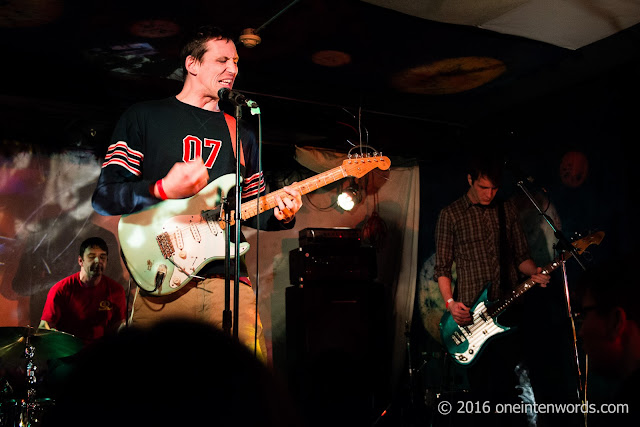 And, of course, here's some Soupcans music: