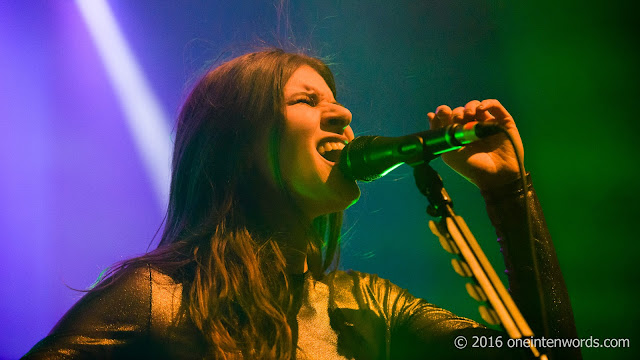 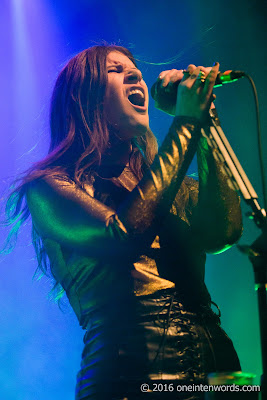 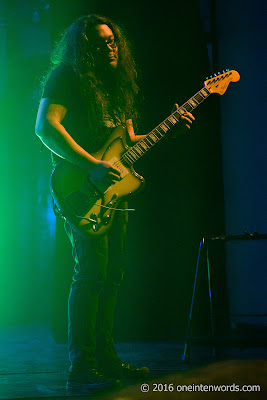 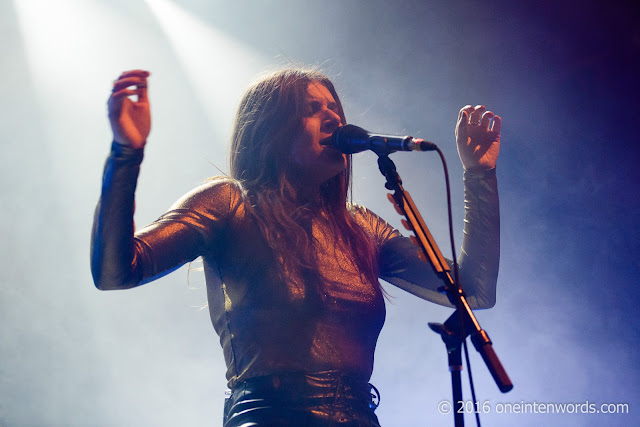 Best Coast are on tour with Wavves for the second Summer Is Forever tour. They played Toronto's Danforth Music Hall last night with Cherry Glazerr opening things up. I think that Best Coast are a fantastic band and I've missed out on seeing them live for way too long, including their show at NXNE last summer, so I was pretty excited to catch this show.

The band sounded great and Bethany's voice sounded true and powerful. The great vibe was not lost on the band as at one point in the latter half of the set, Bethany remarked that the energy was great for a Monday, and then she corrected herself, that it was great energy by any measure. It seemed that Best Coast and Toronto had formed a mutual admiration society for good reason. The crowd was super into the show, having a great time, while the band delivered an awesome-sounding set of fantastic tunes. 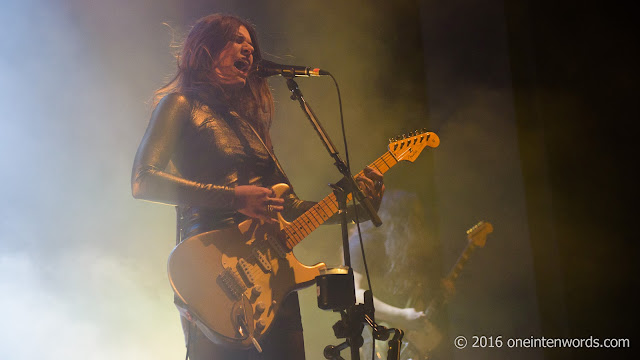 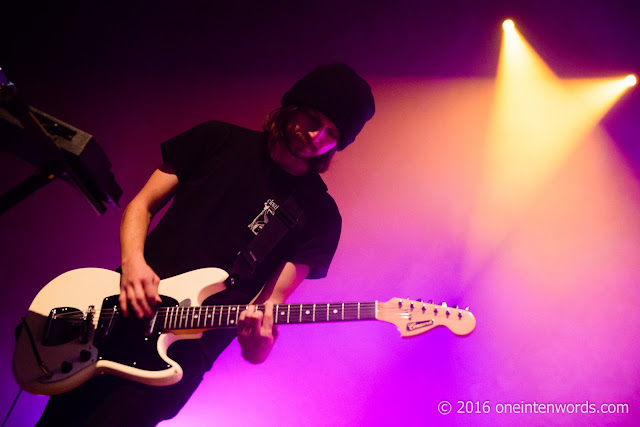 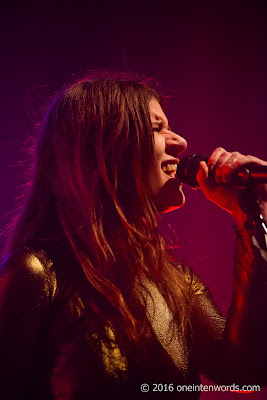 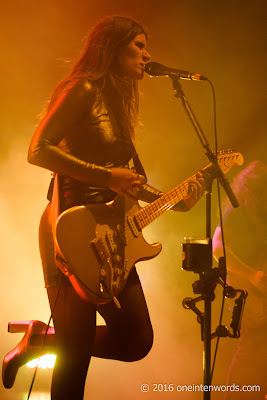 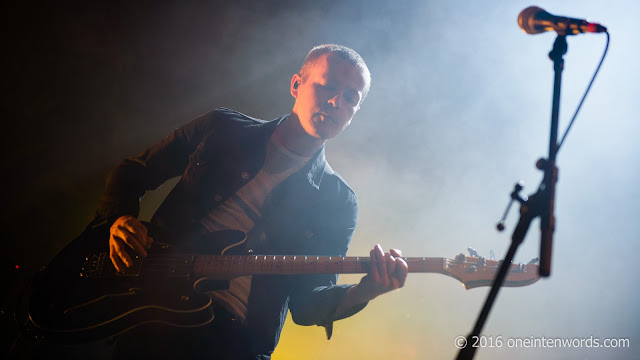 Check out some of my favourite tunes from their setlist. 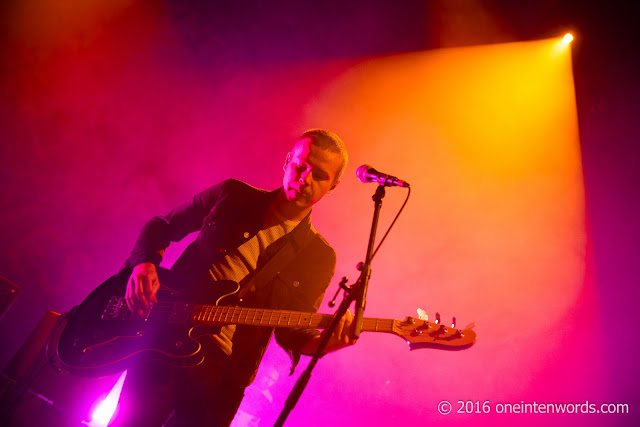 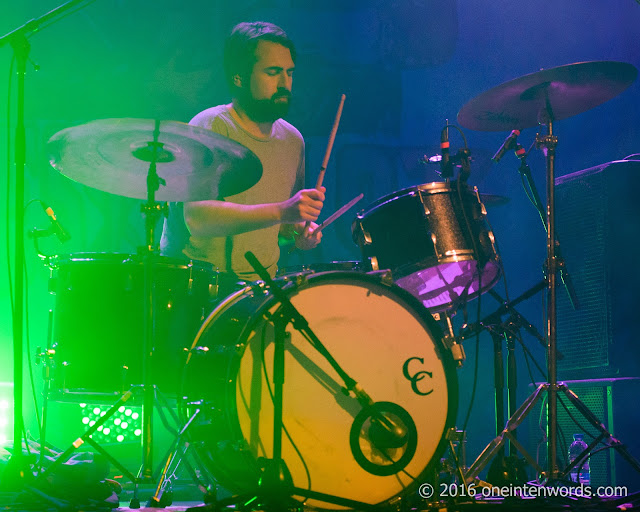