New song from Augustines: Are We Alive 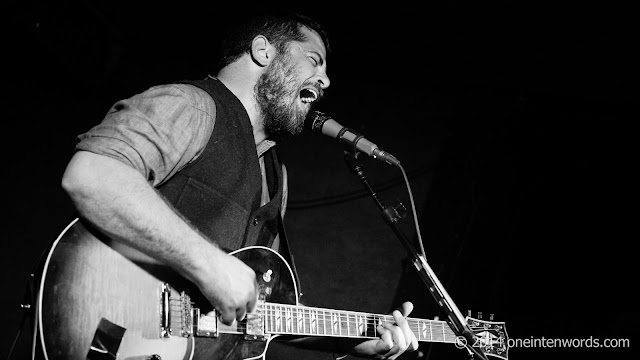 Augustines were one of my favourite musical discoveries of 2014. I loved the songs the released on their first album Rise Ye Sunken Ships under the band name We Are Augustines and their eponymous 2014 album, and I loved their live show at Toronto's The Garrison. Click through for my pics from that show.

Now they've released a new tune called "Are We Alive". It's the first single from the band's third album, which we hope to see released later this year. Check out raucous energy and impassioned vocals on this awesome track. Sounds like this next album is going to be an instant favourite. I can't wait for the album's release and their next tour stop in Toronto.