Wet at The Garrison - Concert Pictures 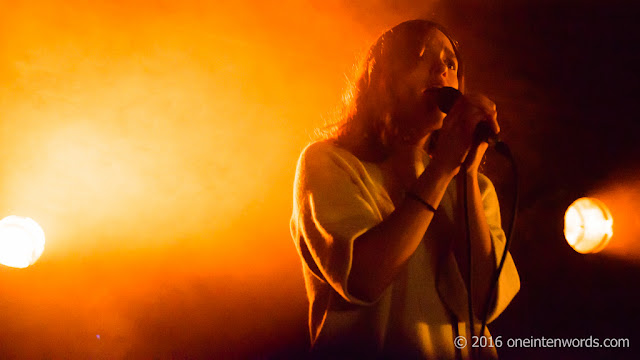 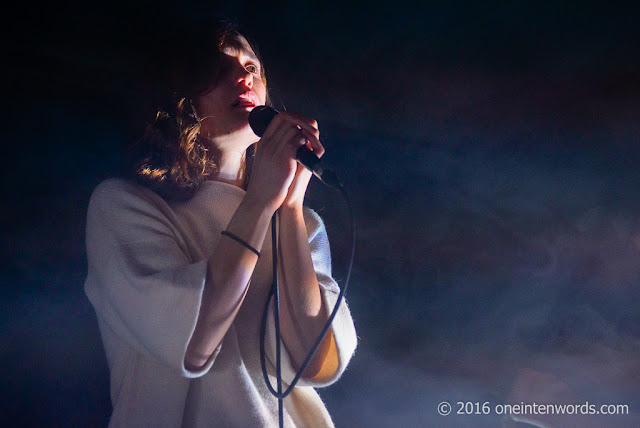 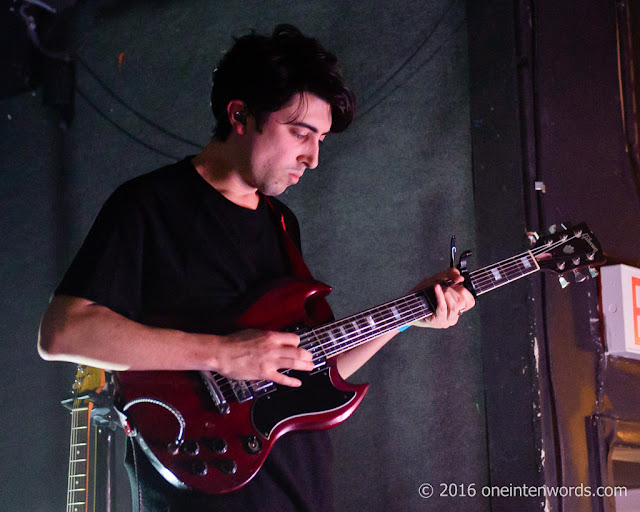 On Wednesday, February 3, Wet rolled into Toronto to play a sold-out show at The Garrison. Touring in February in the northern parts of the world has got to be a risky proposition. Look at Interpol getting trapped in their bus for days last year. Wet was greeted by record high temperatures in Toronto that saw me able to head out in only a long sleeve shirt. I guess this climate change thing is all good until we hit 50 degrees in the summertime.

Wet's début album Don't You just came out on the previous Friday and they made their late-night début a week prior. Big things are happening for this band and they're quickly on the rise.

They put on a solid show bathing the crowd in their soothing sounds and sing-along melodies. The crowd did just that and made up for any negative impact that singer Kelly Zutrau's illness might have had on her vocals. The live drummer added some extra dynamics to their easy-going sound. 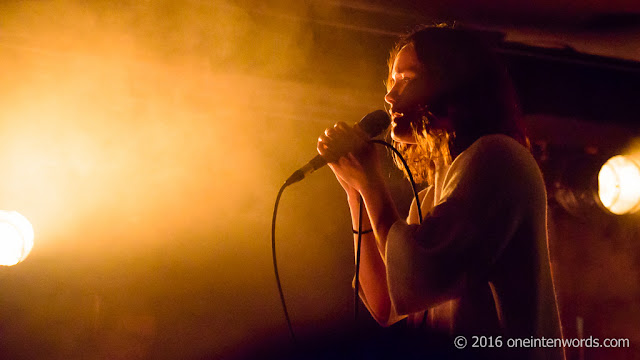 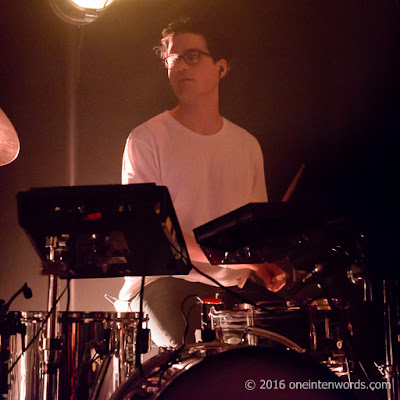 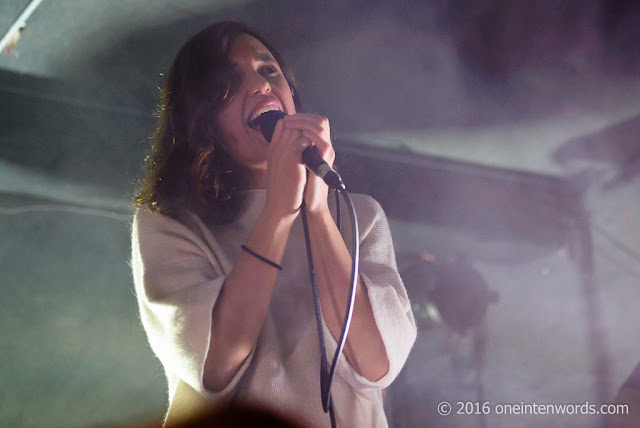 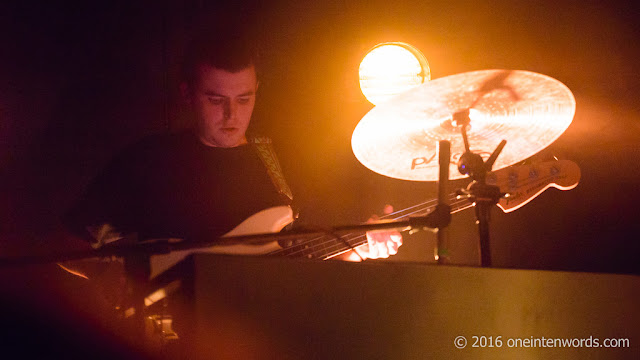 "Don't Wanna Be Your Girl" 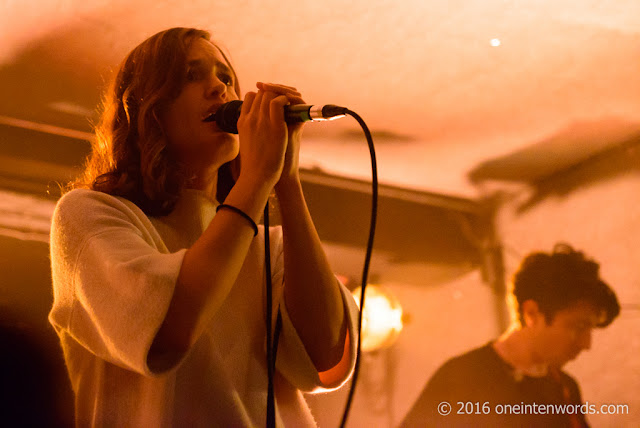