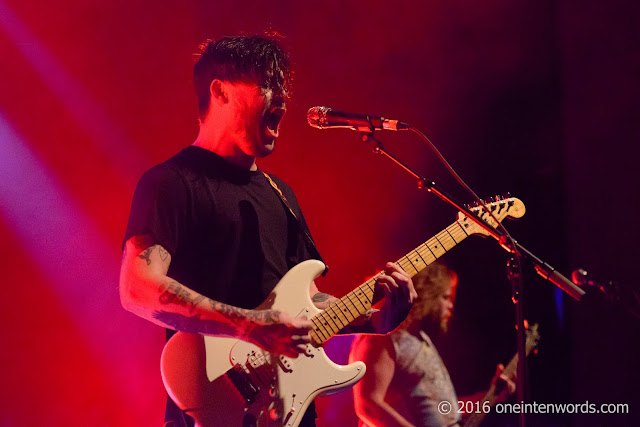 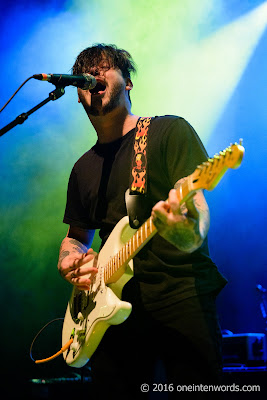 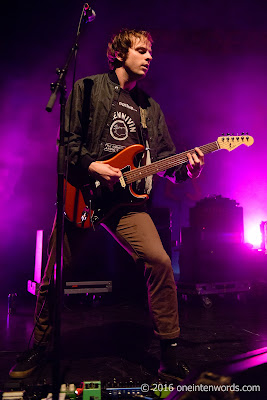 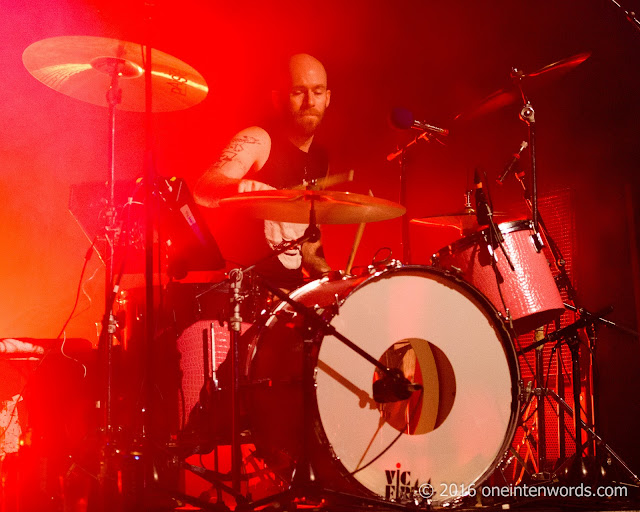 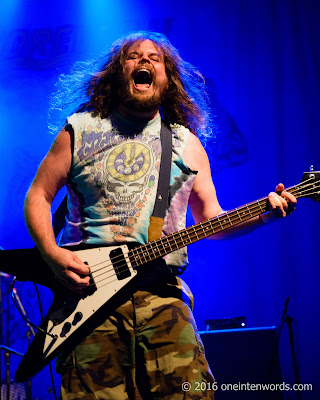 I really got into Wavves with their most recent album V. I enjoyed their previous output, but it all came together for me with V. The album came in at number 6 on my Favourite Albums of 2015 list and both "Pony" and "Way Too Much" appeared on my Favourite Songs of 2015 list.

Wavves played Toronto's Danforth Music Hall last night with Best Coast and Cherry Glazerr for the second Summer Is Forever tour. I figured based on their songs and attitude on record that they'd be a fun band to see live. Fortunately I was right.

They hit up "Pony" near the beginning of the set, but not so early that I was preoccupied photographing the band and would miss out on truly enjoying the tune. They played us tunes from across their discography, including tunes from the GTA 5 soundtrack and a split 7" with tour-mates Best Coast called "Dreams Of Grandeur". I've included my favourites below.

The band gave tons of energy and got lots back from the rowdy crowd up front. I enjoyed hearing their heavy-handed pop tunes live and joined them in wishing that summer truly was forever. 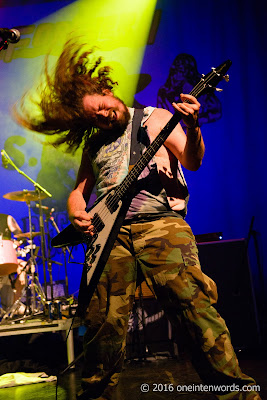 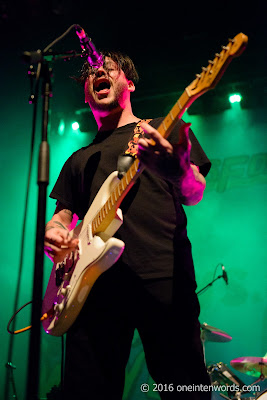 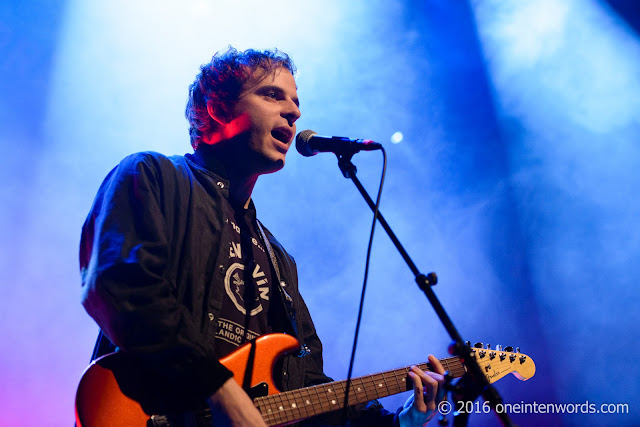 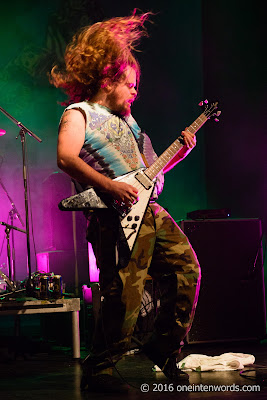 Here are my fave tunes from their packed setlist.

"King of the Beach"

"Demon to Lean On"