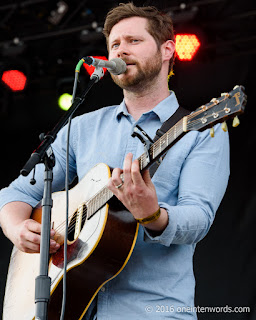 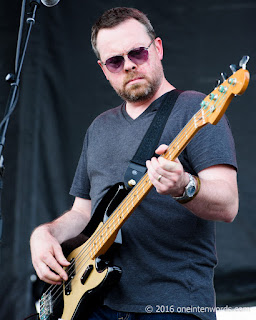 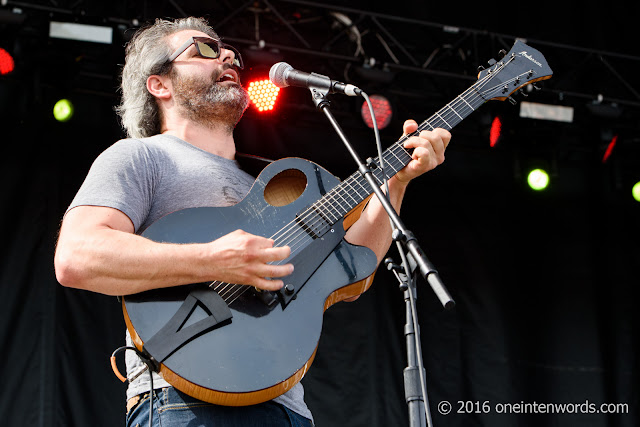 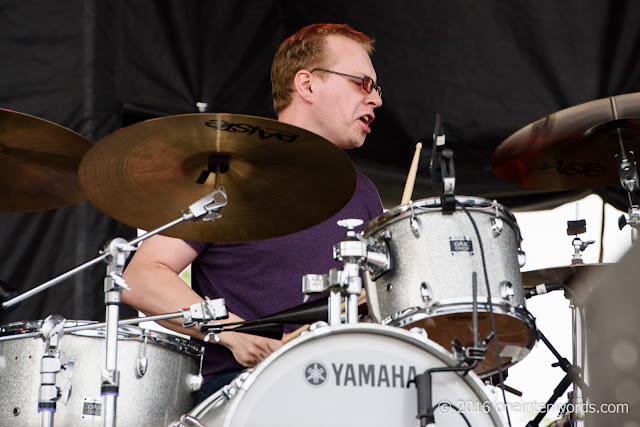 Dan Mangan and his band had the ever-coveted 4:20 set time during NXNE's Festival within a Festival at The Portlands in Toronto on June 18. I first caught Dan Mangan perform during the Indie 88 first birthday party back in fall of 2014. Those pics are here.

Dan and the band opened with my favourite Dan Mangan song, "Road Regrets" from 2009's Nice, Nice, Very Nice. They moved from there into "Post War Blues" and a set of moody indie rock. This included "Race to the Bottom" and "Whistleblower" from their recently released surprise EP called Unmake, and they closed with "New Skies" from Club Meds.

"Race to the Bottom"