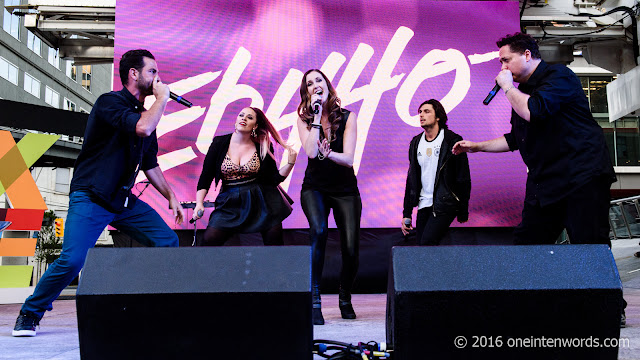 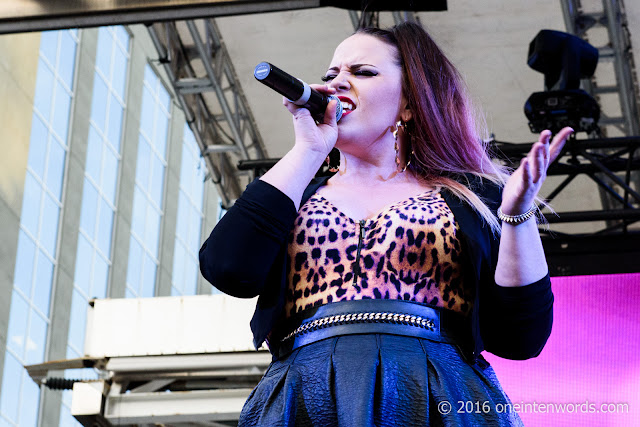 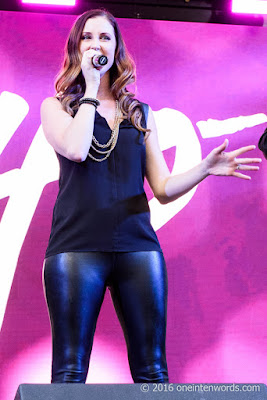 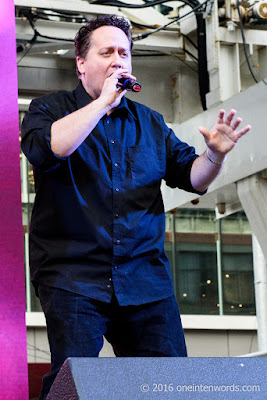 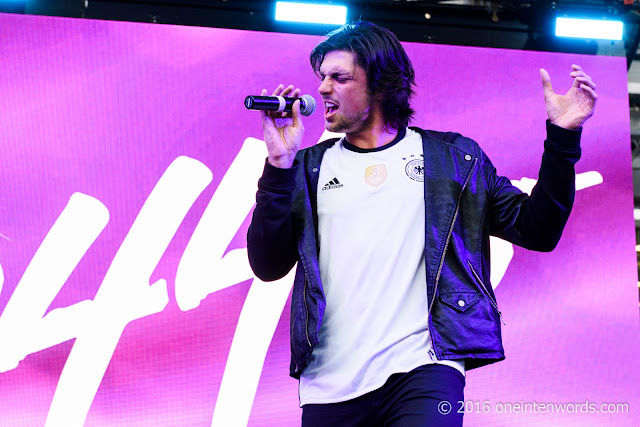 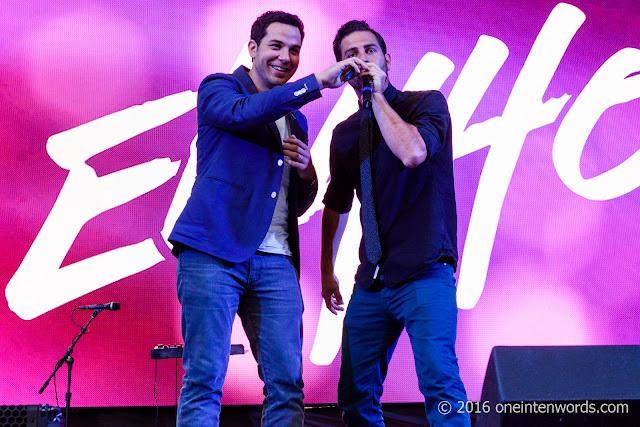 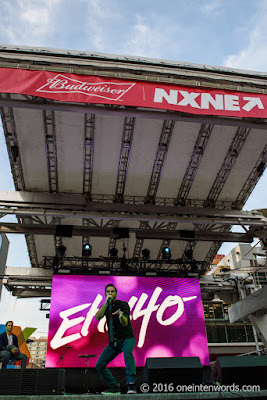 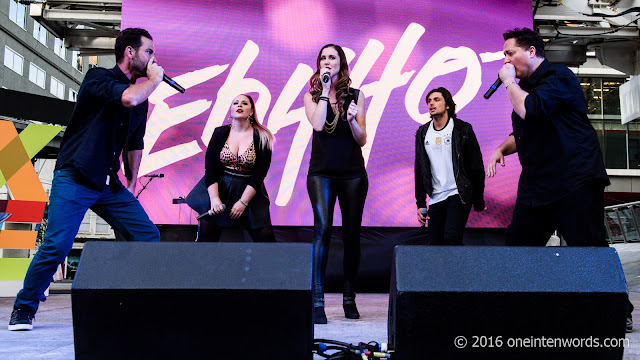 On the night of Thursday, June 16, NXNE's Game Land kicked off at Yonge-Dundas Square with movie stars, an a cappella group competition and a screening of the film Pitch Perfect.

The movie's stars Anna Camp and Skylar Austin were on hand with NXNE founder Michael Hollett to judge the a cappella group competition.

One of the three acts performing was Toronto's own Eh440. They put on a great performance, featuring a solid set of crowd pleasing covers consisting of Michael Jackson's "The Way You Make Me Feel", Gnarls Barkley's "Crazy", an awesome cover of CeeLo Green's "Forget You", a solo piece by Luke Stapleton, aka The Human Record, that involved Skylar Austin and a kazoo, all before closing with Jessie J, Ariana Grande and Nicki Minaj's "Bang Bang". This set allowed Eh440 to spotlight the talents of each individual member while keeping the Yonge-Dundas Square audience captivated and grooving.

Check out some of the tunes they performed in their NXNE set:

Michael Jackson's "The Way You Make Me Feel"

And some original tunes, which sadly we didn't get to hear live at this abbreviated performance.

"Died On The Table"