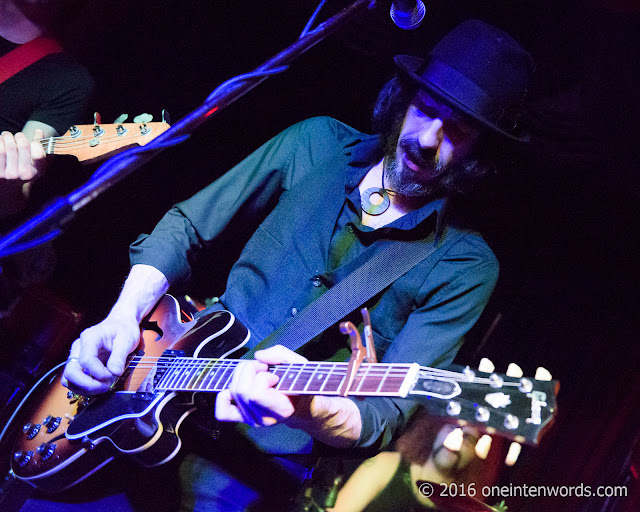 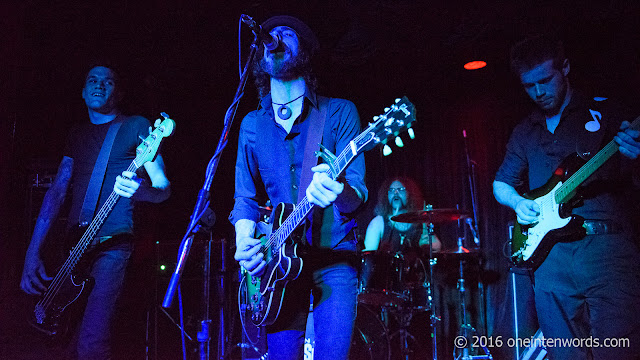 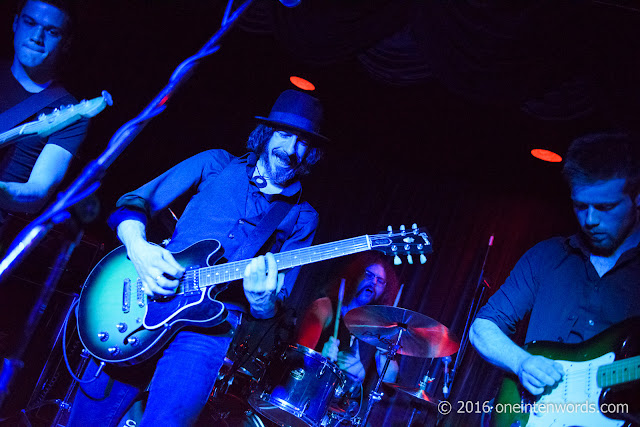 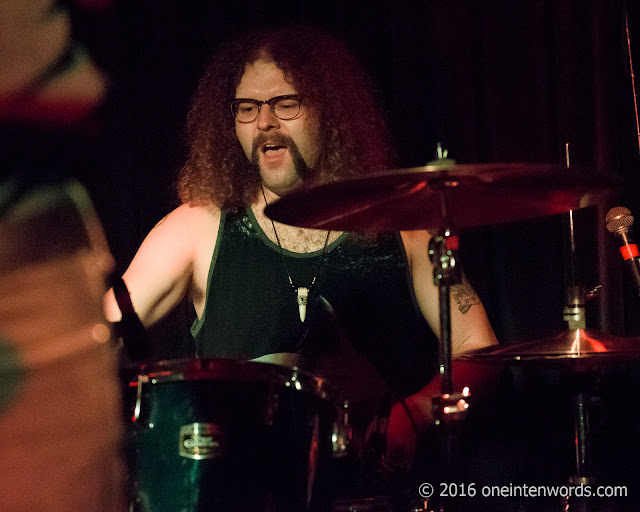 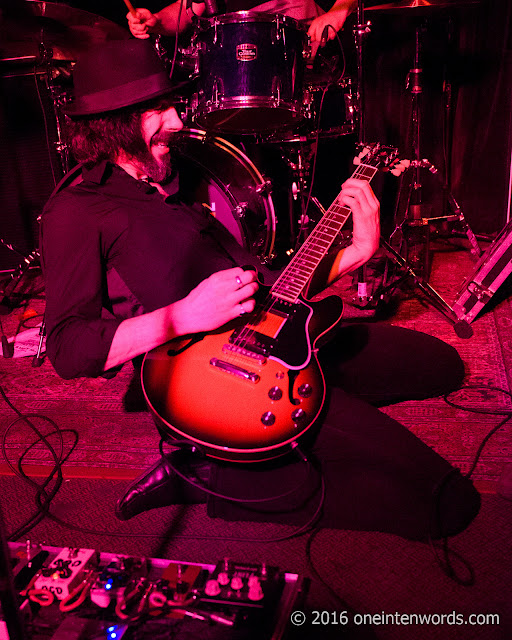 Jay Macedo and his band were the special guests in attendance at Cherry Cola's on the night of the venue's Sixth Anniversary. It was also a jam-packed night of great talent for Canadian Music Week. They played a cool set of very solid and soulful blues rock and classic rock influenced tunes. Jay is a fantastic singer and guitarist and the rest of the band display excellent musicianship, too. I'd definitely recommend seeing Jay and the band perform and I'll be watching out for more shows.