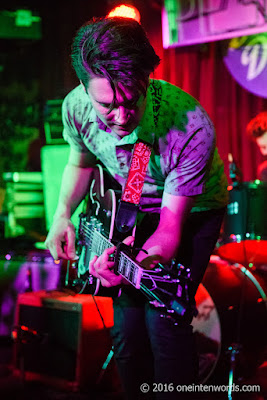 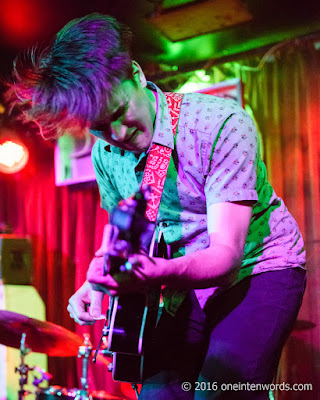 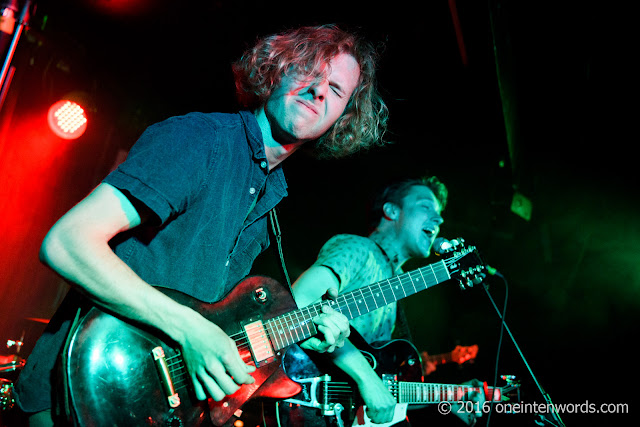 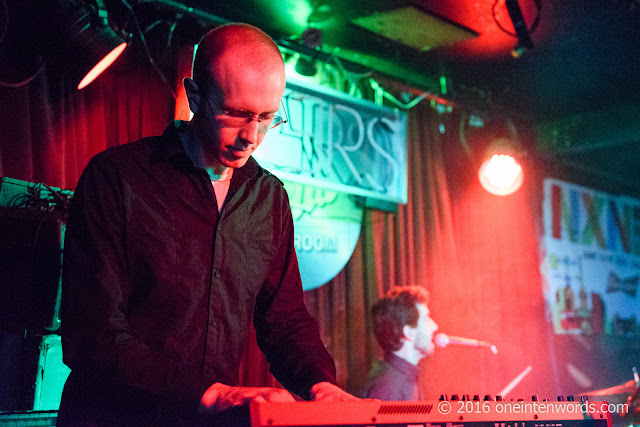 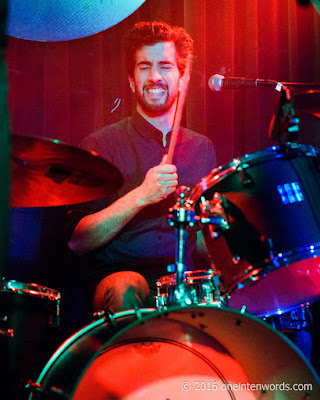 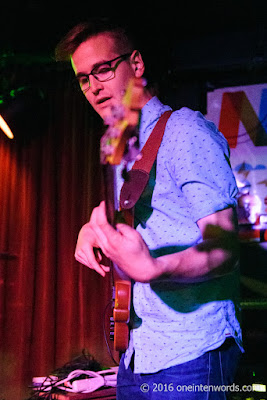 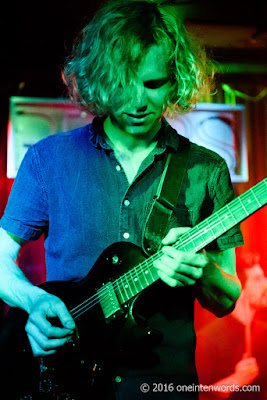 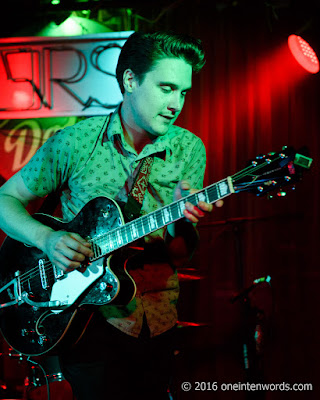 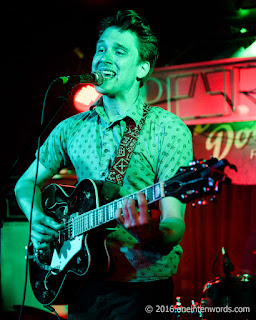 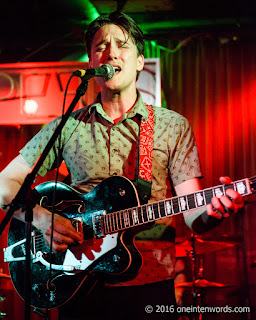 ​Toronto's The Dead Projectionists were first up on stage on June 14 at The Silver Dollar Room for an NXNE show headlined by Moving Units.

The Dead Projectionists play powerful rock tunes with emotive vocals. They summed up their own musical style as, "My dad used to listen to music that sounded like this but not quite." There may not be much to label "alternative" or "indie" here but there is tons to like including great songs with big choruses and their fine musicianship. The Dead Projectionists are definitely another favourite new discovery at NXNE.

Check out some tunes from the band's latest release Detractor.

"Right Next to The Dynamite"